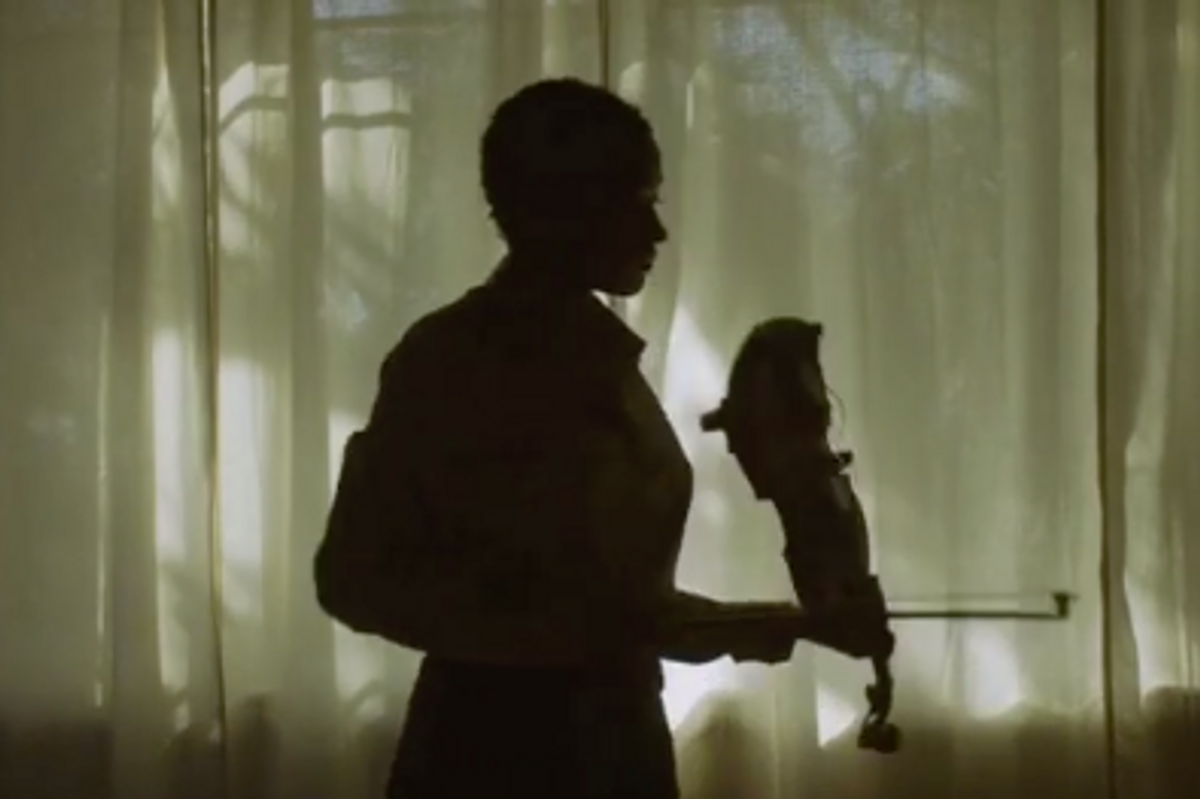 Let Amandla Stenberg Take You on a Guided Meditation

To accompany her cover story for Teen Vogue, actress and activist Amandla Stenberg directed, scored and illustrated a guided meditation video to help you cope with the anxiety of modern living.

Because of the immense anxieties my generation is exposed to, mental illnesses have become shockingly pervasive amongst us. I believe that because of these anxieties and the way our reality is constantly manipulated and altered by social media (a social experiment with psychological effects we have no gauge on) we are experiencing exacerbated levels of severe anxiety, depression and dissociation. In order to be better equipped to heal, organize, and carry the responsibility of solving this social upheaval, it is crucial we focus our energy on our mental health and the ability to exist in the present moment.

A recent study did find a 37 percent increase in major depressive episodes reported by teens from 2005 to 2014, and suicide rates (especially among girls aged 10-14) have been on the rise since the 90s. (And those stats don't even take into account the effect the election and its aftermath has had on the collective mental health of the nation's youth). Interest in mindfulness meditation, especially through apps like Headspace and Calm, has risen along with the spikes in mental illness, which is great because studies have indicated that it can help with anxiety. Stenberg's video is certainly a soothing dip into the mindfulness waters. You can give it a listen below: