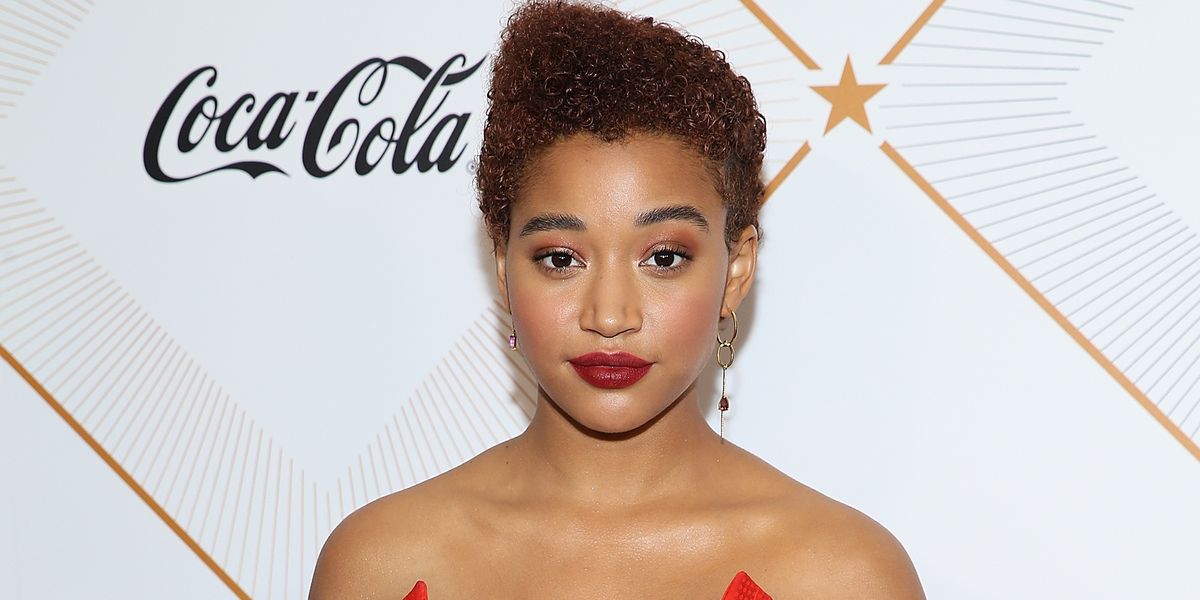 The film industry has a long history of whitewashing ethnic roles, from Elizabeth Taylor quite literally play an African Queen (Cleopatra) to Scarlett Johansson's turn as an East Asian woman in Ghost in the Shell. Within that history exists a subcategory that is rarely addressed amongst Hollywood elites — assigning roles to people who may not be white, but still aren't the right fit for the part. Moments like casting a Japanese person in a Chinese role — as happened in Memoirs of A Geisha, is offensive and sends a message that under the Western lens, all Asians look alike and can be equally interchanged and swapped out.

At the forefront of addressing this fight is Amandla Stenberg. The actress, well-known for her past activism for black women in film and her vocalness on topics like cultural appropriation, revealed that she recently backed out of Black Panther's casting process for a slightly different but very similar reason. Stenberg told CBC Arts, "These are all dark skin actors playing Africans, and I feel like it would have just been off to see me as a biracial American with a Nigerian accent just pretending that I'm the same color as everyone else in the movie."

Stenberg says she has no regrets for sticking with her gut and not pursuing the $720 million-grossing film. "That was really challenging, to make that decision, but I have no regrets. I recognize 100 percent that there are spaces that I should not take up and when I do take up a space, it's because I've thought really, really critically about it and I've consulted people I really trust and it feels right," she said.

Stenberg is a perfect example of how celebrity activism should transcend online spheres and enter real world realms in which roles and parts are turned down when they are known to have an adverse effect on marginalized groups. The question is, will future Hollywood actors will follow suit?