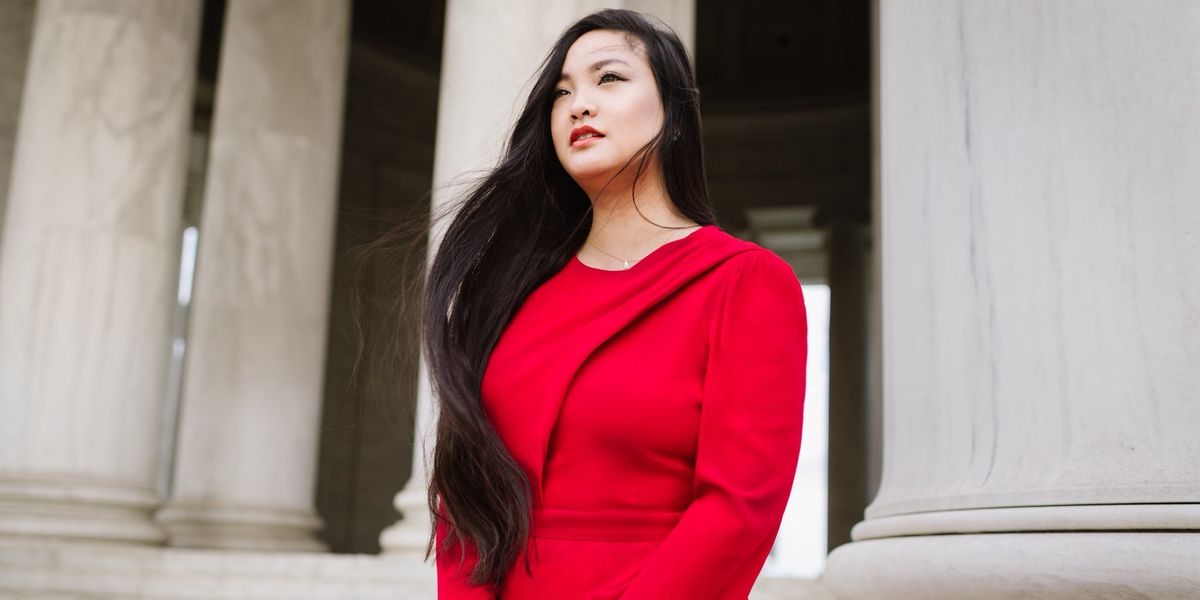 At just 26 years old, Amanda Nguyen has been nominated for the Nobel Peace Prize for her work drafting and promoting the Sexual Assault Survivor's Bill of Rights.

Nguyen is a rape survivor whose 2016 bill of rights addresses the inconsistencies survivors encounter in the rules an procedures of prosecuting sexual assault crimes across the United States. Nguyen is also the founder of Rise, a national civil rights nonprofit focused on advocating for survivors and their rights across state and country lines.

California representatives Mimi Walters and Zoe Lofgren nominated Nguyen, who testified before Congress today alongside actor Terry Crews about the bill and the epidemic of sexual assault (and its low prosecution rates).

Related | Terry Crews Testifies on Sexual Assault Before Congress: 'This Happened to Me Too'

A press release issued by Rise says that Walters and Lofgren nominated Amanda to celebrate her "unprecedented efforts in bringing equal protection under the law and basic human rights to all survivors of sexual assault, regardless of geography."

After being sexually assaulted by a former student on her campus at Harvard in Massachusetts, Nguyen learned that state law dictated her rape kit be destroyed after six months. "Up until [the Sexual Assault Survivor's Bill of Rights] was passed, every six months, I had to try to save my rape kit from destruction," Nguyen told WomensHealthMag.com.

So happy to welcome @transition57 @NFLJohnBooty, here to support @terrycrews today as he testifies alongside… https://t.co/fJyrxT1JVl
— Rise (@Rise)1530019267.0

Nguyen's bill passed unanimously in Congress, and then-President Obama signed the legislation into law in October 2016. This means victims of federal sexual assault crimes have to be notified 60 days before their rape kit will be destroyed and have the right to access their medical information, in addition to receiving a piece of paper informing them of their rights at the state level.

Fourteen states including New York, Maryland and Utah have adopted the bill so far, with Nguyen and Crews advocating for more states to sign on during their hearing at Capitol Hill today.