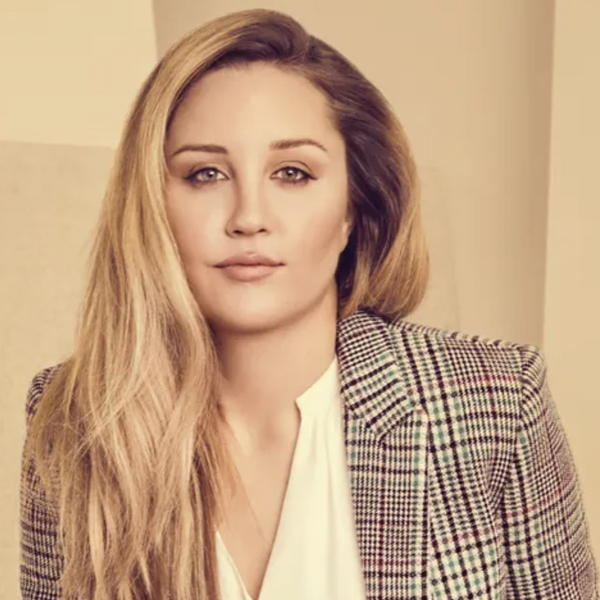 Amanda Bynes Is Thinking About a Perfume Line

Amanda Bynes is reportedly thinking about entering the perfume business.

After deleting her entire Instagram feed and rebranding it under the handle "Matte Black Online Store" back in July, the star finally resurfaced on the platform earlier this week to share an uncaptioned photo of herself with a brand new look.

And though the mysterious move raised many questions online, People managed to get a hold of her lawyer, David Esquibias, who had some interesting updates about Bynes's plans for the future.

According to him, while she's currently focusing on getting her bachelor's degree from the California's Fashion Institute of Design and Merchandising, Bynes is also apparently considering an eventual move into the celebrity perfume sphere.

"Amanda is very entrepreneurial. She is investigating fragrances. She is now considering perfume," he revealed.

However, Esquibias went on to tell fans to not "get too excited," as she's still focused on her studies at FIDM, where she previously earned her associate's last year.

And while that was all he could say at the time, he did also mention that her potential fragrance endeavor would be in addition to her clothing line. So at the very least, it seems like we have a lot to look forward to from the actress very soon!

Brooks Marks Is the Sweatsuit King of Salt Lake City