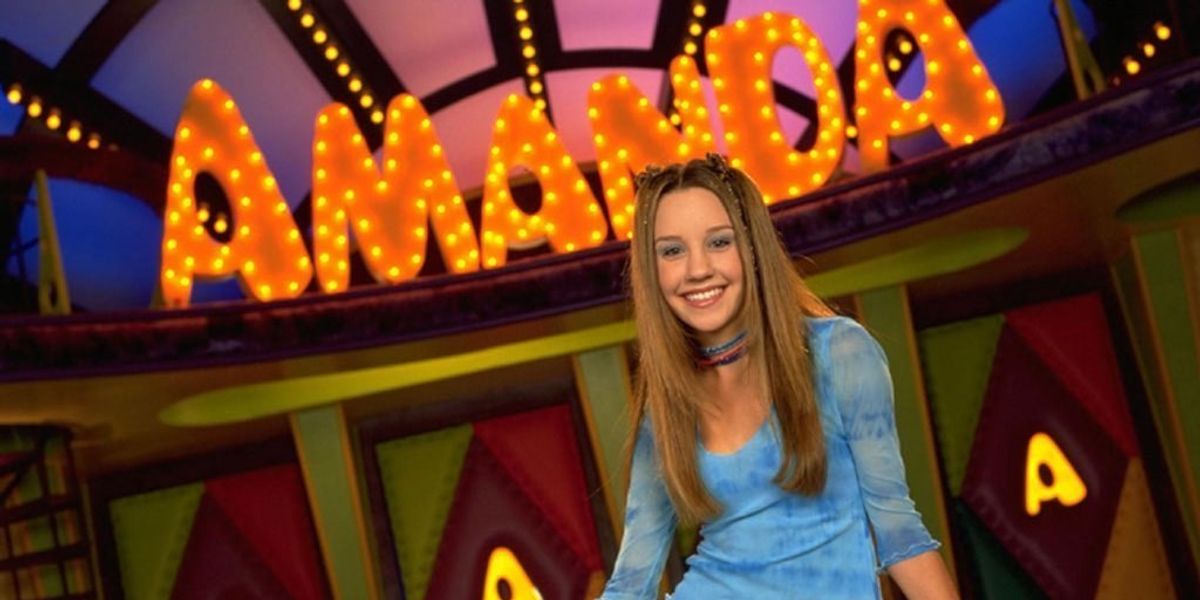 Like a Phoenix Rising...In A Body Hugging Dress With a Zipper Down the Front, Amanda Bynes Reemerges

Blowing in with a premature Santa Ana gust, Amanda Bynes was spotted at the famed night spot Craig's in West Hollywood last night looking remarkably healthy, and very much like Kaley Cuoco.

The troubled actress, whose infamous struggles with mental illness unfortunately became America's favorite pastime for periods of 2013 and 2014, underwent extensive psychiatric treatment last year after being placed on a 5150 hold by her parents.

This fall, Bynes returned to L.A.'s Fashion Institute of Design and Merchandising, where she had enrolled in December of 2013, before being expelled; shortly after that, Amanda traveled back to New York (much to the the dismay of her family and doctors), where part 2 of her social media-broadcasted breakdown promptly began.

From the looks of these photos, it *appears* that Ms. Bynes is doing...well; just this past October, Michael Costello--a former contestant on Project Runway--became acquainted with Amanda, and claimed her passion for fashion has merit.

"[Amanda] knows what she's doing when she's sketching," he said. "It's nice that she has a true passion for it and it's not like a hobby."

It's always good to walk on eggshells when making assumptions about Amanda's state of...anything, but here's hoping she's at least getting back on her stiletto-clad feet in a functional, non-life threatening way.

Rooting for you, bb.