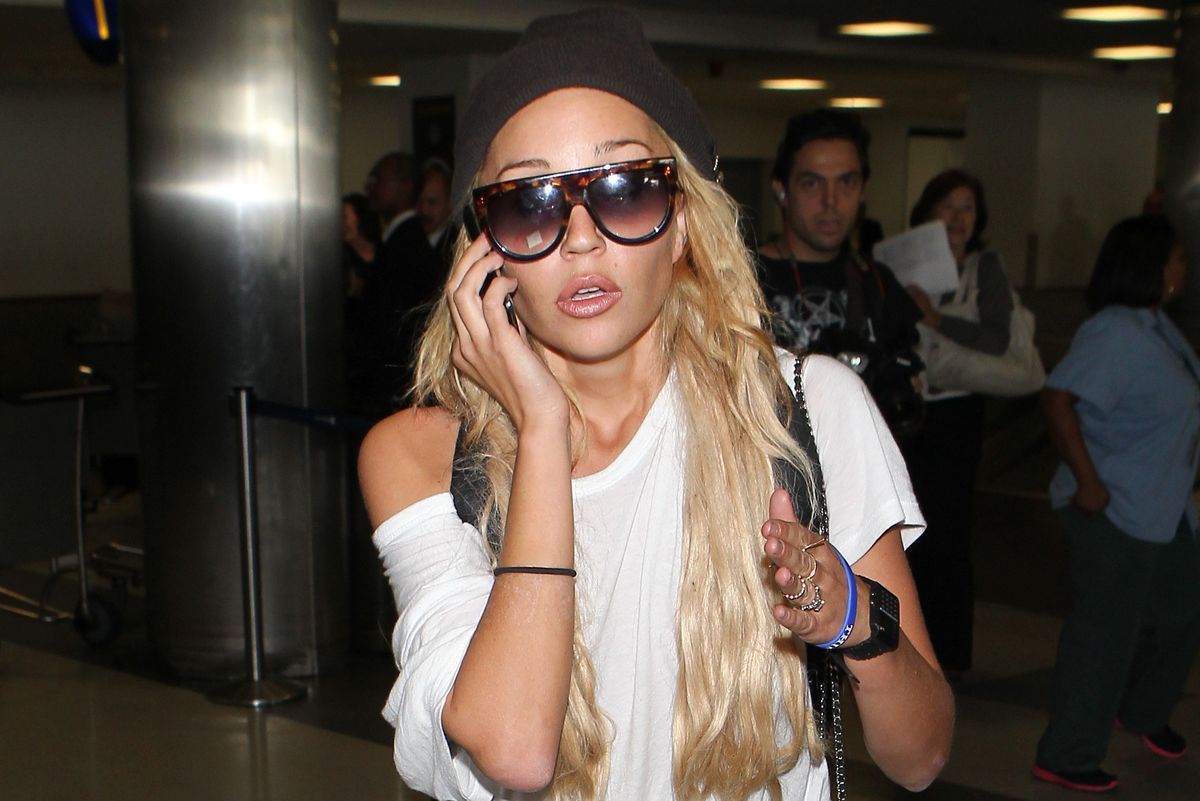 Amanda Bynes Will Make a Comeback in 2018

Amanda Bynes is in the news again, and this time it's not for calling the Obamas ugly on Twitter (blasphemy).

According to Page Six, Bynes' lawyer said, "she looks forward to completing fashion school and dipping her toe back into acting" in the new year. Apparently she has "several offers but is waiting for the right one to come along for a comeback."

Producers have supposedly been reaching out to Bynes hoping to reboot The Amanda Show. A dark Amanda Show spin-off would actually make a lot of sense, or maybe a full-length Moody's Point series (her slightly bizarre teen drama spoof that aired on The Amanda Show).