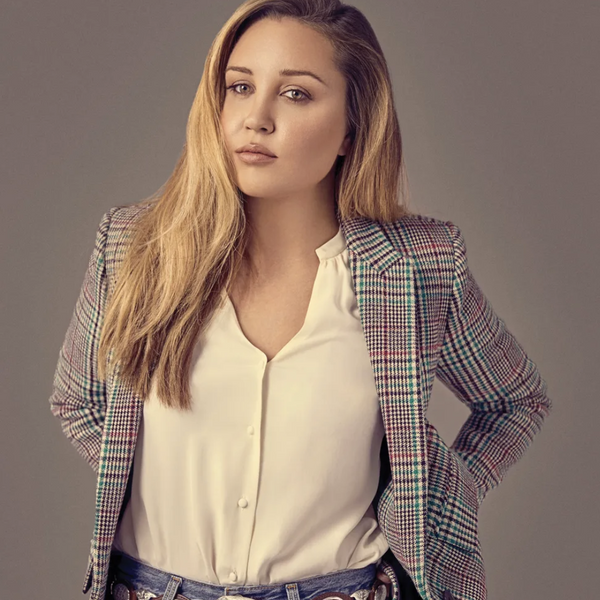 Amanda Bynes may be entering a new phase of her life, but before she does that, she wants to make amends for some things that she did in the past.

In 2013, Bynes stirred up some controversy after she called a number of people "ugly" on Twitter — including Rihanna, Drake, Chrissy Teigen, Miley Cyrus, and the Obamas, amongst others. But now, on the heels of her engagement to fiancé Paul Michael last weekend, it appears as if she's ready to make things right.

Earlier today, Bynes took to her Instagram to say sorry for writing nasty things about her family members and fellow celebrities in the past.

In the video, she began by introducing her fiancé to fans and calling him "the best person on the face of the Earth," before launching into her apology.

"I just wanted to post a video to say I'm sorry to everyone whom I called ugly on Twitter," Bynes said. "I was feeling so ugly at the time and it was really hard for me to express myself because I was so drugged out."

But after remaining sober for over a year, Bynes said that things have been much better, and that she wanted "to let you know that I love you guys and I'm so happy now."

Watch Bynes's video for yourself, below.