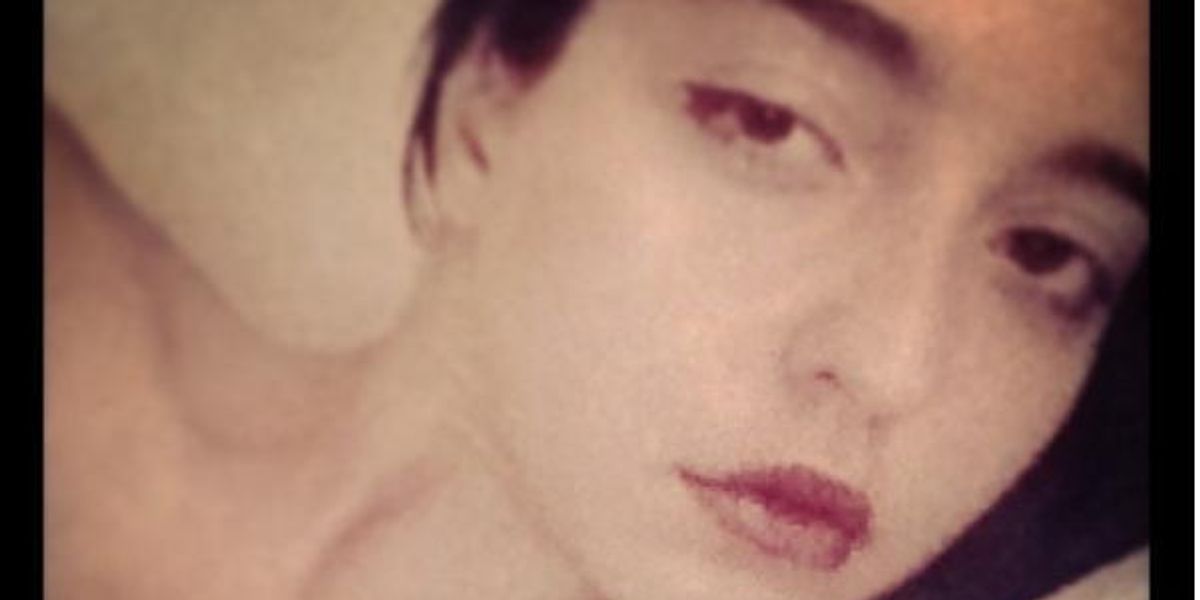 The Cindy Sherman of Insta

Before you roll your eyes at your co-worker's latest yoga photo with an inspiring caption on Instagram, stop and ask yourself: could this be performance art? That was the case with Amalia Ulman, the Argentinian-born Spanish artist who has recently earned widespread notoriety and a show at London's Tate Modern with her 186 photo Instagram series Excellences and Perfections.

The project began in April 2014 with a title card reading, "Part I" with the caption "Excellences & Perfections." The series went on to document a period in the life of a young "It Girl" in L.A. -- from blithe self-indulgence to increasingly depressed self-destructiveness to an eventual adoption of GOOP-inspired mindfulness. There are copious exquisitely styled selfies, carefully composed shots of luxurious breakfasts, and text photos with messages ranging from declarations of mistrust to mantras of simplicity and calm. The images and the accompanying narrative both parody the aesthetics and narcissism of social media and explore ideas about the artifice of femininity and the construction of online identities.

Ulman described to The Telegraph, "'It's more than a satire. I wanted to prove that femininity is a construction, and not something biological or inherent to any woman. Women understood the performance much faster than men. They were like, 'We get it -- and it's very funny.'....The joke was admitting how much work goes into being a woman and how being a woman is not a natural thing. It's something you learn."

While many were initially confused by the project (she has described that a gallery she was working with at the time asked that she take the photos down, as she was damaging her credibility), the series has earned Ulman more than ninety-seven thousand followers on Instagram and international recognition. So, maybe that overly edited, filter-heavy post-Soul Cycle shot isn't just self-obsession, after all. Maybe it's the next big thing in contemporary art.