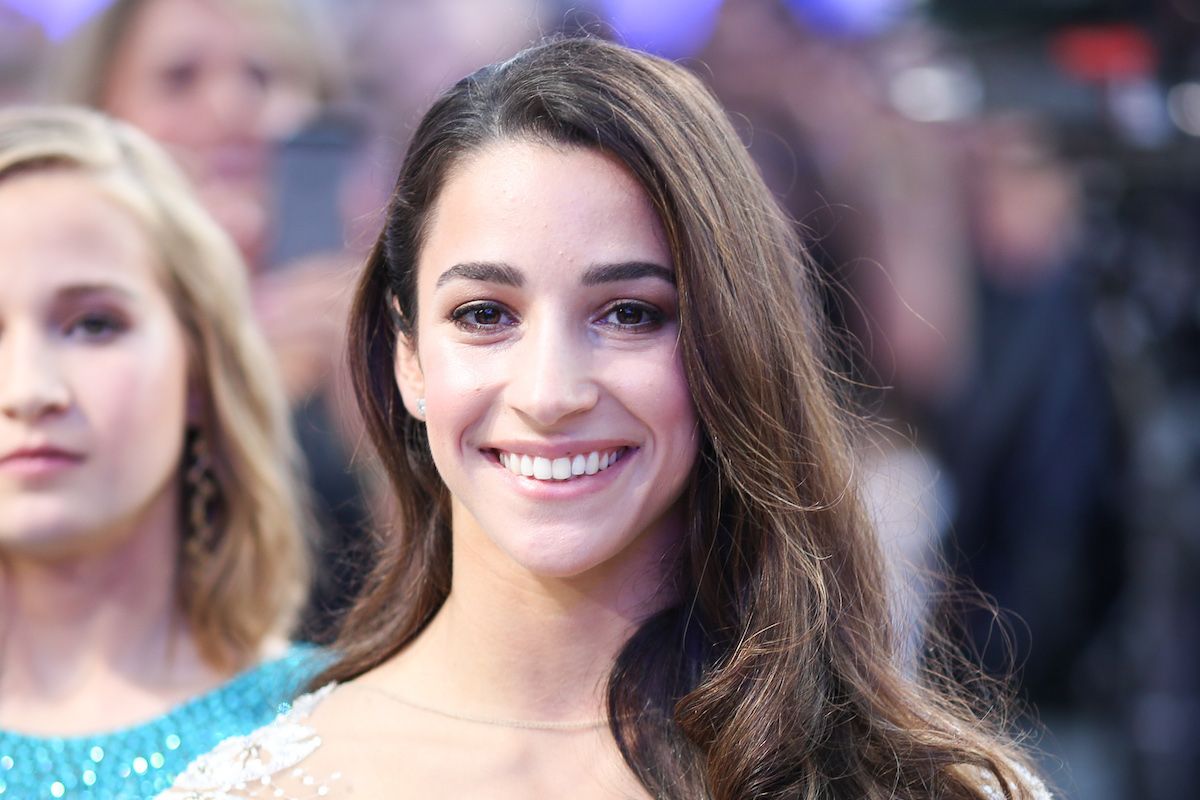 Here's A Good Thing That Happened In 2016

As we continue to sink steadily into the poison reservoir of 2016, here is some blithe lining in the darkness: Rio Olympics star gymnast Aly Raisman (the one with the iconic parents) is actually dating that studly NFL player who asked her on a date via video for Yahoo! Sports, back in August.

Oakland Raiders tight end Colton Underwood sent the Final Five member a semi-cringeworthy video date proposal, after being set up by Raisman's teammate Shawn Johnson (who is married to a former teammate of Underwood's).

I guess it paid off, as the Olympian confirmed their conscious coupling to PEOPLE; the two debuted their glistening twosome at the Sports Illustrated Sportsperson of the Year Ceremony, at the Barclay's Center last night.

They found love in a financially and socially beneficial place.