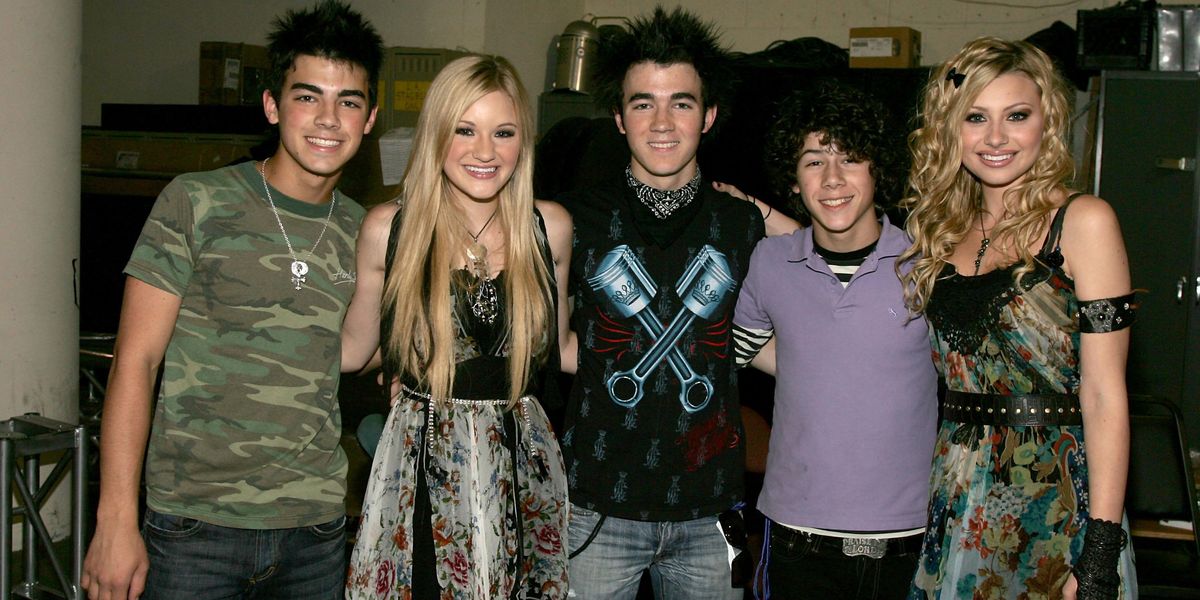 Aly & AJ Reveal Which Bop They Wrote Is About Joe Jonas

When it comes to breakup songs or hits about heartbreak, fans can only ever guess who their faves are singing about. But, sometimes, artists aren't too keen on keeping their source of inspiration a secret.

Earlier this month, a fan tweeted out their theory saying that Aly & AJ's "Potential Breakup Song" was about AJ's ex, singer Joe Jonas. And instead of denying the fact that they wrote a song about Joe, the two decided to set the record straight by pointing out that the fan had the wrong 2007 hit in mind.

The sister duo's official Twitter account retweeted the fan, and simple wrote the caption, "Flattery not Potential," referring to their song "Flattery" from their album Insomniatic.

The song talks about an ex who pretends to be okay after a breakup, and denying they were hirt. It goes, "I will admit if you'll admit it/ It's harder than we both thought/ It's easier to fall apart/ Look where we are/ I can forgive it, I can't forget it/ You left me here with all these scars/ And you can't deny the hardest part: I'm not in your arms."

Looks like their teenage relationship meant much more than they led on back in the early 2000's.

Here are some of the best fan reactions.

FLATTERY WAS ABOUT JOE MY WORLD HAS BEEN ROCKED THANK YOU

what an iconic moment in time pic.twitter.com/cDPuZAeaq5

THEN WHO FORGOT THE BIRTHDAY

somebody write a song about Kevin, sheesh