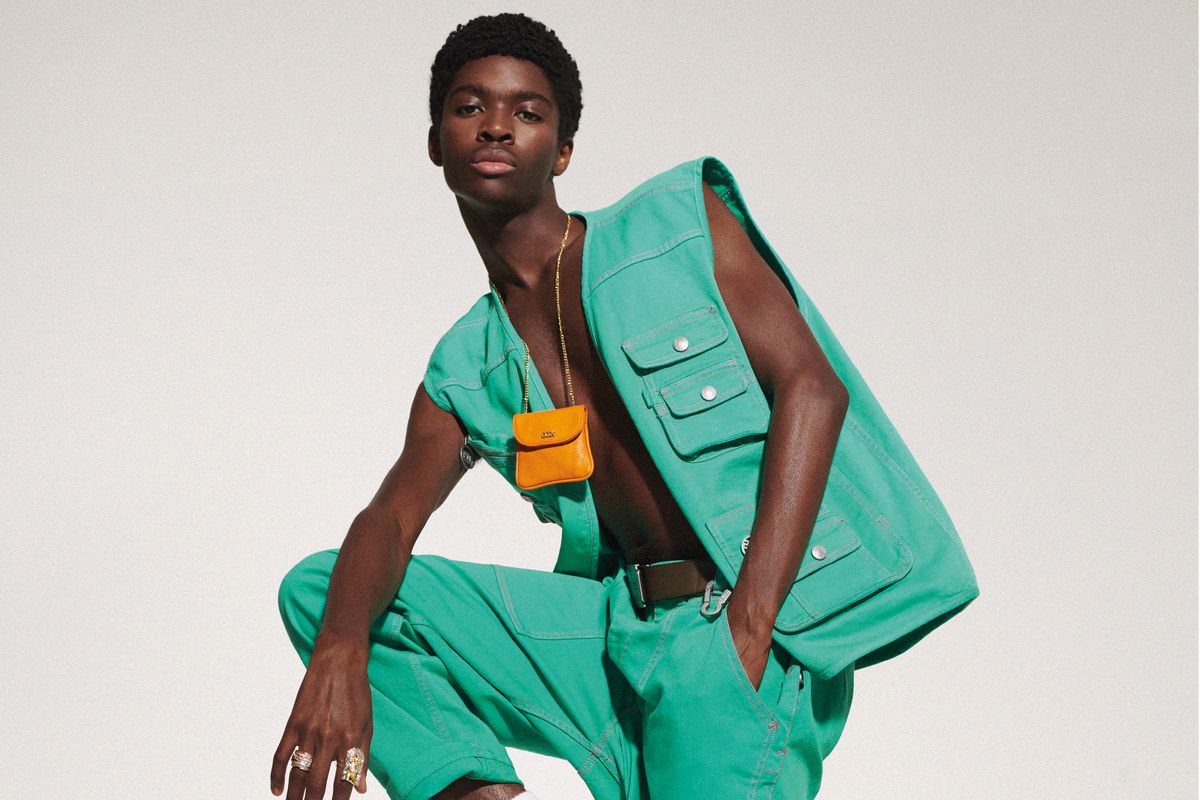 Shot at LA's Milk Studios by Brianna Capozzi, the it-kid crew pose like a clique of too-cool-for-school teens in pop culture-branded athleisure of vibrant trending hues like bubblegum pink, neon orange and slime green. In one shot, Yung Taco pulls a GCDS-print blazer over his face like a bored kid in math class, while in another, McMenamy holds McGregor's feet in a handstand, like a pair of girls practicing gymnastics moves in their basement. The campaign is playful and snarky — a perfect homage to the arrogance, innocence and limitless energy of a pack of cool kids without a care in the world.

The campaign was inspired by "youth and diversity," and with it GCDS hopes to emphasize that "differences are what makes each one of us unique, each one of us special."

GCDS, one of the most talked-about streetwear brands, also sees the campaign as a metaphor for its own cool-kid journey, as it grows beyond upstart status: "The campaign is a representation of the young brand's growth and expansion — west to east — with the brand set to open its second flagship store in Hong Kong in the coming months."

Check it out, below: