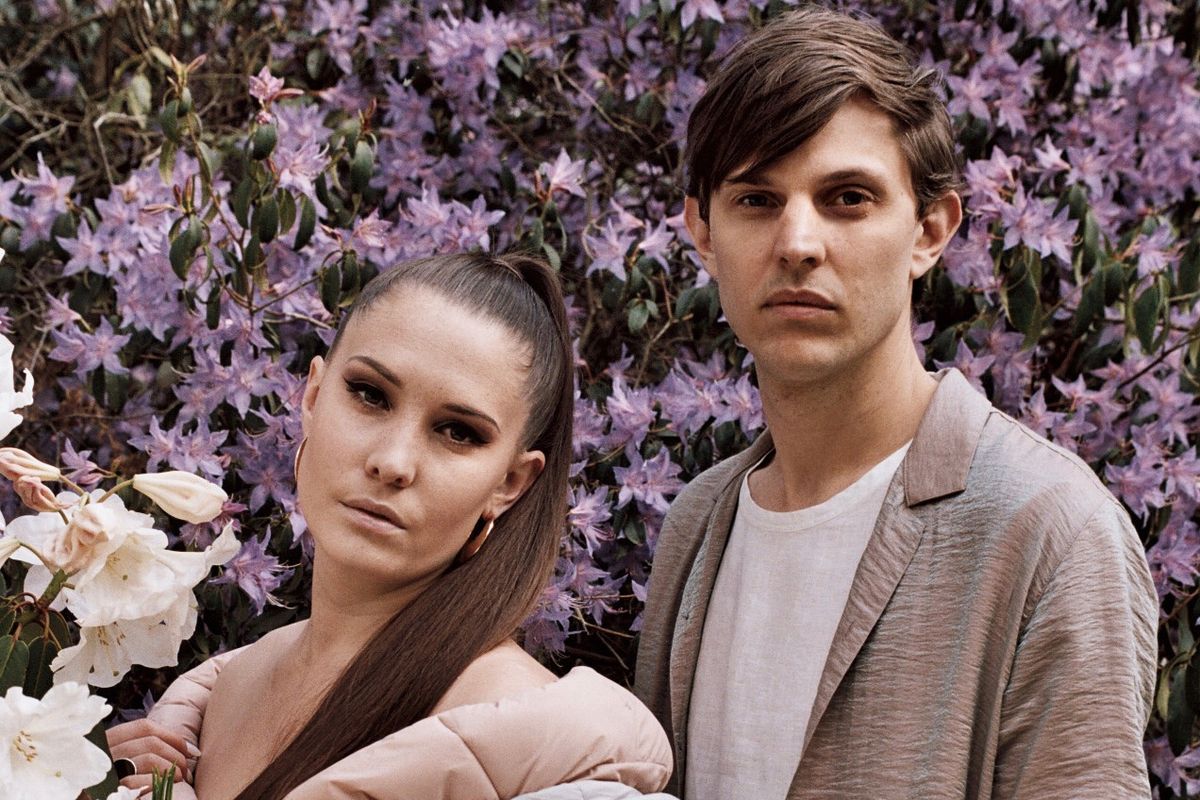 You Must Hear Alpines' Urgent Message About Climate Change

Alpines, a UK-based synthpop duo with a name that already acknowledges nature at the highest altitude, is back with a timely new song paying homage to Mother Earth.

Related | We Are Potentially Facing a Climate Crisis by 2040

The song, "Full Bloom" — from their same-titled upcoming album, out November 16 — was written in response to the climate change reports that have emerged over the last several years, particularly the alarming one released just weeks ago by the United Nations. In that report, scientists and researchers presented findings that warned that if the human race didn't change everything about its already destructive impact on the global climate, we would see catastrophic results by as soon as 2040, as the global temperature is expected to rise up to four degrees. Even more alarming: scientists said that the turnaround needed to save the planet has "no previous historical precedent," meaning the time is now to act.

Alpines perfectly capture the urgency of our climate crisis with a tightly-constructed electronic pop song meant to appeal to our most human instincts and emotions. Through the sparse but nonetheless tense music, we are forced to tune into the powerful lyrics. "We live two lives: what we choose and what we deny," is a call-out to those who still believe climate change is an evolutional farce. "Any second, any minute, any hour / everything has to change / no more time, no excuse" sings Catherine Pockson. "What we gonna do now?"

"Throughout the lyrics of 'Full Bloom' there are contrasts between the man made and the natural," Alpines tells PAPER. "The line in the first verse: 'High rise, no full bloom', is the reason we named the album Full Bloom —, and subsequently all the visuals have revolved around this theme of contrast — our relationship to the earth and our impact on it."

The band also notes that our planet is at a delicate tipping point. "We can make a positive impact if we make changes now, but time is running out and soon that balance will be lost," they say. "We really wanted to emphasize this crucial moment in time and the fragility of nature and how we can't continue to ignore the damage we are causing. The chorus represents how there has a to be a mass and immediate overhaul of the way we are living, there is no more time for excuses and there is no time to delay, quite literally 'everything has to change'."

Here are a list of things you can do to fight climate change now, ranging from changing your diet, to voting for candidates supporting climate change initiatives, to reconsidering your primary means of transportation.

Hear the absolutely vital message of Alpine's PAPER premiere of "Full Bloom" below.