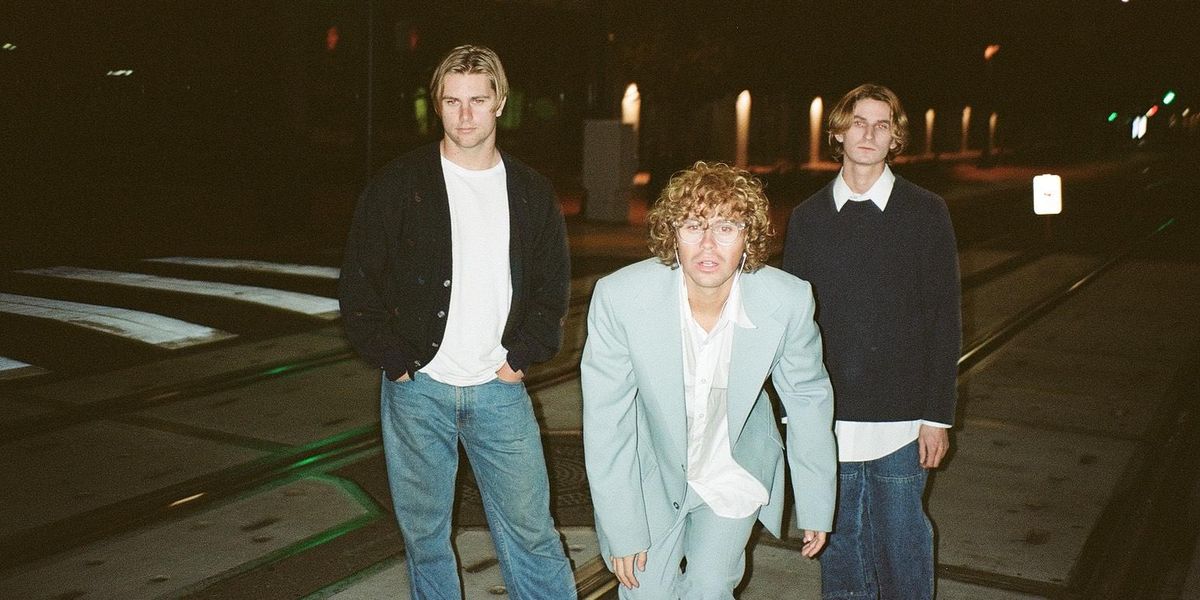 If you've ever wanted an anthem about the one that got away, almost monday has got you covered.

With great sing-along potential and an irresistible hook, make no mistake because "hailey beebs" isn't your typical downtrodden ballad. Rather, it's a wistful yet playful song about reminiscing on the good times, and that's something reflected in its relaxed groove and glistening keys that manage to capture the spirit of yearning and young love.

After all, as the band themselves explained, the song is taken from their upcoming EP about "not taking things for granted," including your romantic relationships with the people who make you "feel alive."

"'hailey beebs' is a song about taking a good relationship you once had and wishing you could go back and do it over again," as the band explained. And so it only makes sense that they also decided to turn back time by creating an accompanying music video in their hometown of San Diego. Shot at night on 16mm film, of course.

And even though the rising alt-pop trio apparently had everything go "wrong" during the shoot, you'd never be able to tell from the exclusive behind-the-scenes photos we have. Granted, maybe that's what happens when you put your "blood sweat and tears into" a production. Or as the band jokingly added, "lots of tears and yerba mate."

Watch the official music video for "hailey beebs," below.