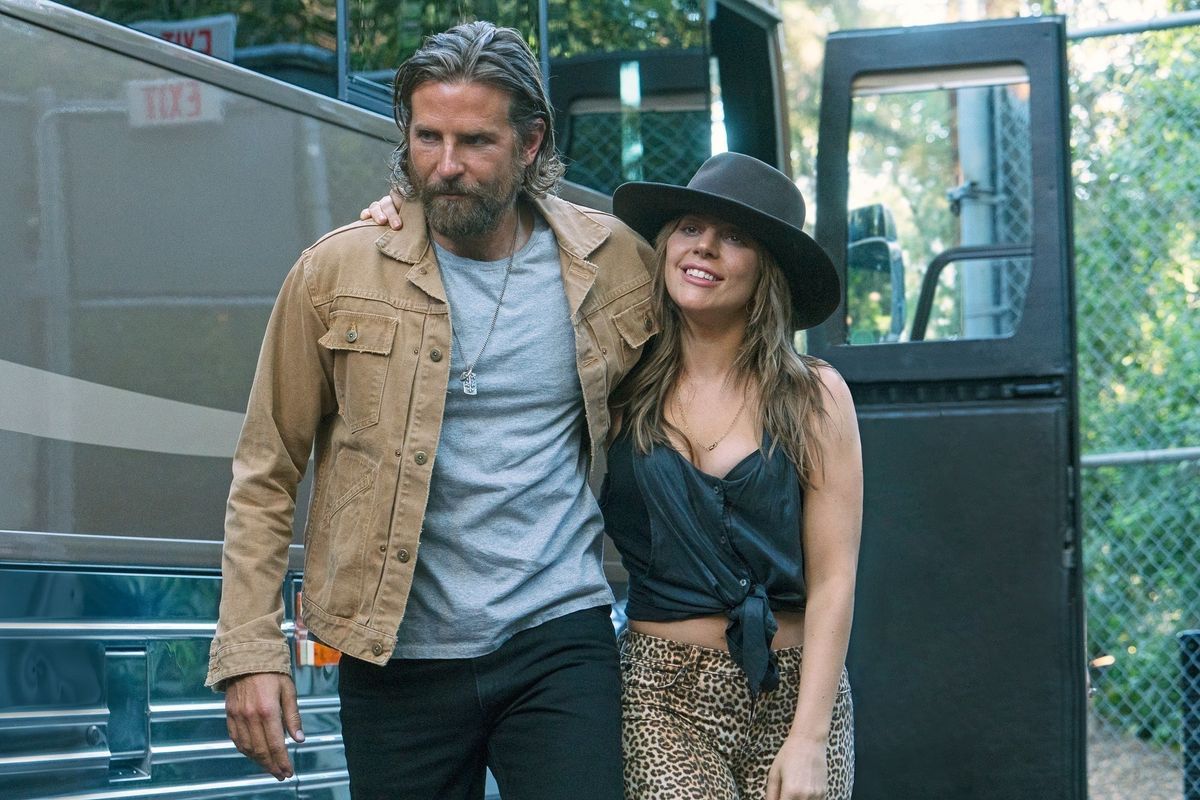 Does Ally From 'A Star Is Born' Have a Last Name? An Investigation

A Star Is Born is a dramatic, big-hearted movie. The film has so many feelings that despite its October release date, it's surely a triple Cancer. But it does veer into comedy, both intentional and accidental. To wit: the part where Bradley Cooper's Jackson Maine signs Willam Belli's boobs is very funny, on purpose. But the fact that Lady Gaga's Ally doesn't have a last name is unwittingly also very funny. It brings us such joy!

We at PAPER have very passionately embraced the hilarity that is Ally, no last name. But wait. Were we wrong? Does she actually have one?

There is no mention of Ally's last name until the film's final scene, when (spoiler alert) after Jackson's tragic suicide, Ally calls herself "Ally Maine." Gaga is credited solely as "Ally," and there are memes dedicated to the fact that the pop icon, a queer ally for the ages, is named "Ally" at all. But apparently she does have a last name? A phantom last name?

This afternoon, Vulture writer Hunter Harris took to Twitter to clarify that Ally's last name is "Campana." And she had the receipts. Harris posted an interview in which Bradley Cooper referred to the character as "Ally Campana."

In Manohla Dargis' New York Times review of A Star is Born, Ally is also referred to as "Ally Campana."

So look, we were wrong. Which is bad. But we were not alone! Many members of the filmgoing community also embraced Ally No-Last-Name.

For what it's worth, Bradley Cooper's mother's maiden name is Gloria Campano. So "Campana" is likely something of a tribute. And in Italian, the word "campana" means bell. Lady Gaga's voice is clear as a bell! So that's nice. But we still prefer to live in a world in which Ally is simply Ally, a one-name star much like A Star Is Born celebrity cameo-er Halsey. Whose real name is Ashley Frangipane.