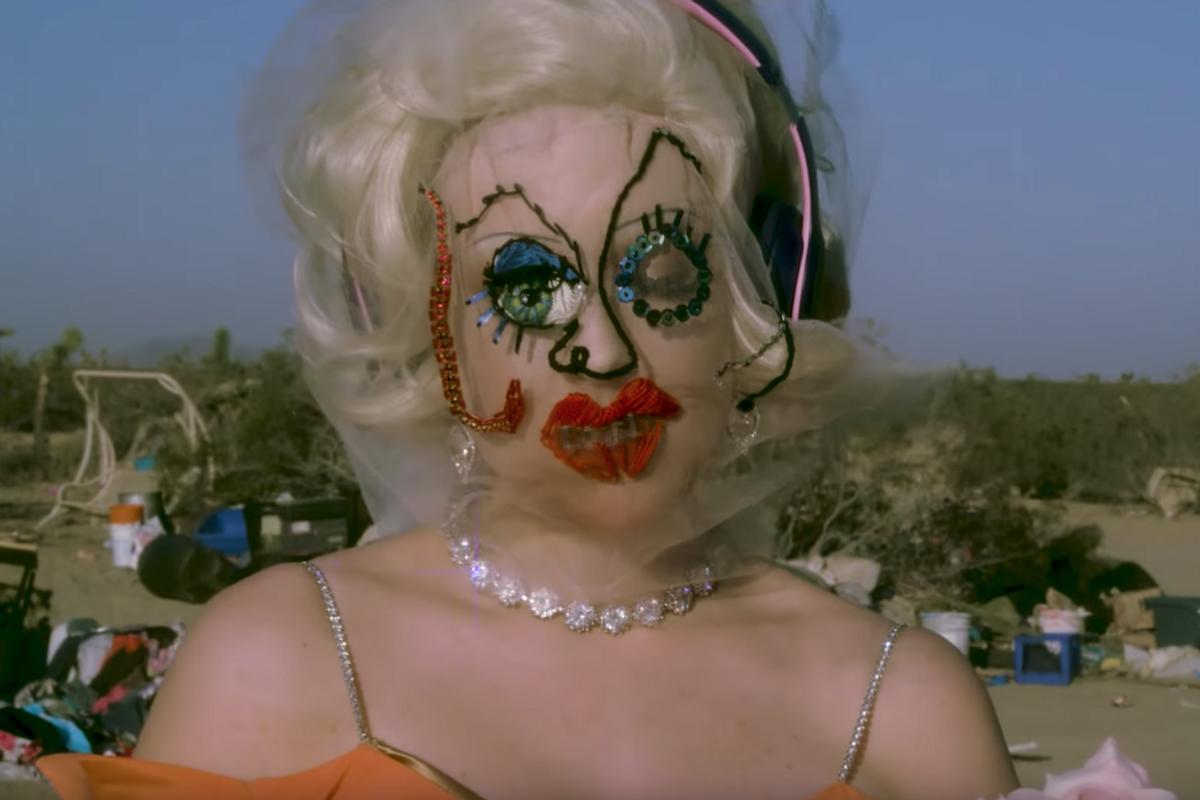 It's Not So Bad In Allie X's LA

Her new music video is a dark, character-driven fantasy.

While outlining the creative direction of her upcoming Super Sunset project, indie-pop songstress Allie X created a number of characters embodying an exaggerated version of her time in Los Angeles over the past five years.

For better or worse, LA has become the place she calls home — a sprawling, endless, glimmering void of ambition and beauty. Over a darkly-tinged trap-pop affair, her new single uses the vivid imagery of youth-obsessed actors, valet parking, lemon trees and dispensaries, as a framework for a breathless sentiment that she casts off into the sunset almost as quickly as it arrives: "It's not so bad in LA."

As we've come to expect from Allie, the accompanying visual treatment for "Not So Bad In LA" is noirish and subversive, full of her characters, ranging from a deluded cult leader to a self-obsessed glamour queen. Watch it all go down in a deserted trailer park, below.