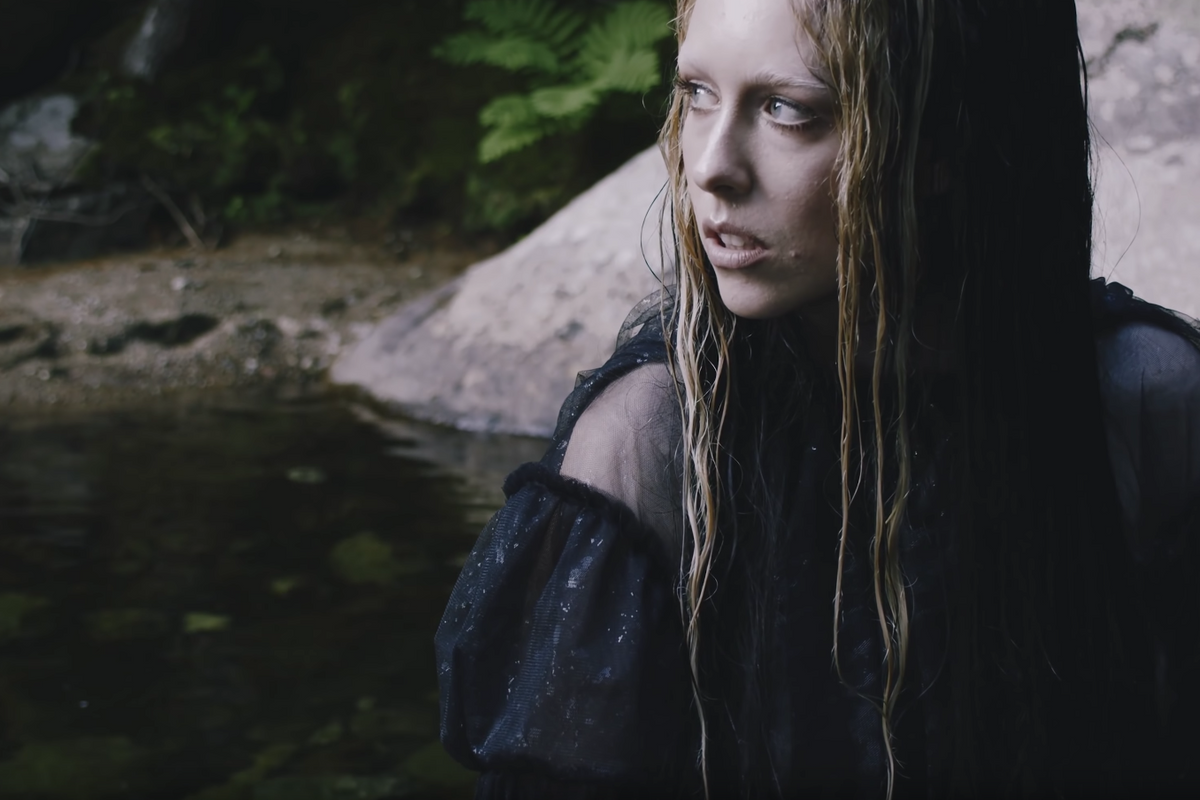 Allie X Singing With Troye Sivan Is a Stan Fantasy

Allie X and Troye Sivan have teamed up for the dynamic new single, "Love Me Wrong," out now. With lyrics about familial love and featuring ethereal harmonies, their duet is also a moving electro-pop ballad and follows previously released singles "Fresh Laundry" and "Regulars."

The haunting track opens with electric guitar fingerpicking as Allie X's delicate, hushed vocals take the first verse. "You love me/ tell me I'm special," she sings, "I know you love me because you want the best/ but you love me wrong."

Related | We Need to Talk About Troye Sivan's Tour Outfits

Sivan then takes the second verse. "Talk about me in the kitchen/ you didn't know I was listening but I was there/ it isn't fair," he sings.

The two then join in harmony, as beats explode and distorted synthesizers reverberate. They sing the final lyrics together, "Oh I'll never be how you remember me/ so I'd rather be in your memory."

In a statement, Allie X elaborated on the song's meaning, and explained how it was inspired by relationships between parents and children, and how complex they can be.

"It is a song about being misunderstood by your family or loved ones," she said. "You know that they love you, but not for the full person you are. The relationship between a parent and child is so intense and layered, that it was liberating to put it into the simple phrase 'you love me wrong' and repeat it over and over in the chorus of this song."

The song was co-written by Allie X and Troye Sivan, along with Leland and Bram Inscore. It will be featured on Allie X's forthcoming fifth studio album, Cape God. According to Allie X's Instagram caption, she has been writing music with Sivan since 2014 on both her own songs ("Vintage") and his ("Youth").

Listen to "Love Me Wrong," below.