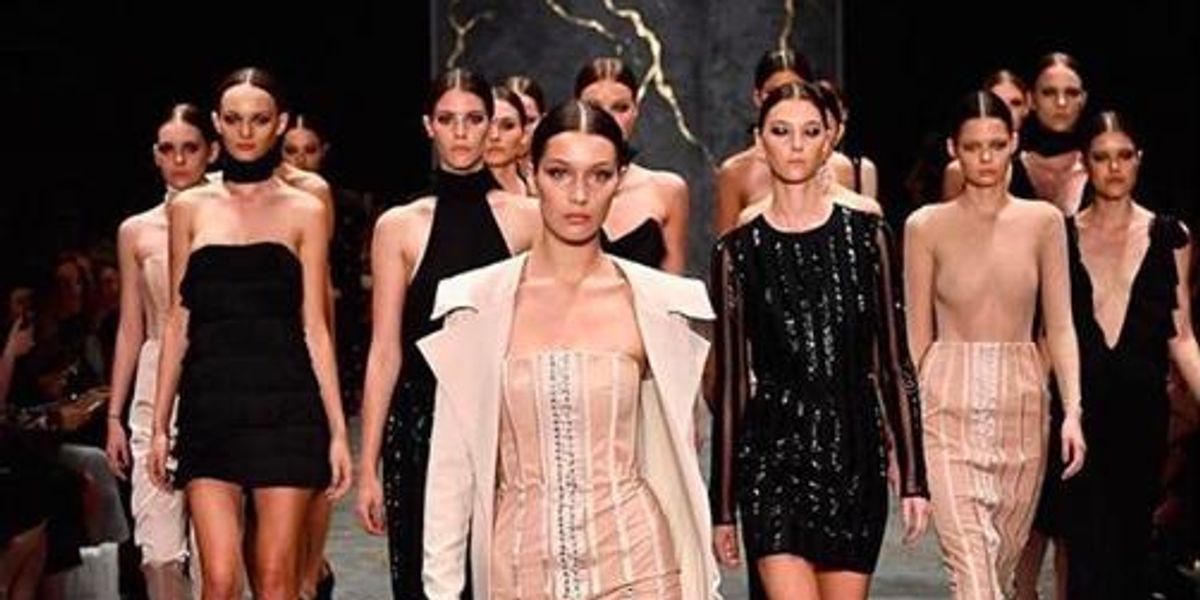 The glaring lack of diversity on high fashion runways is not new (PAPER discussed the problem with the legendary Bethann Hardison back in 2013), but it's rare that it gets pointed up as harshly as it did during Sydney's fashion week on Monday.

At the Misha Collection show, Bella Hadid closed the event by leading a phalanx of all white models down the runway, strutting to Beyonce's "Formation." The lack of diversity in the show's casting is troubling on its own, but it is compounded by having the models walk to an anthem that, as Ashley Weatherford at New York magazine notes, "lyric by lyric, celebrates blackness." IMG Models posted a video to Instagram of the final moment, and commenters immediately pounced on the incongruity.

"No black models yet they're walking to a song about black empowerment?" asked one commenter. "Why are they walking to formation? not one black model or POC in sight," said another. A third chimed in with, "Not a person of colour in sight..."