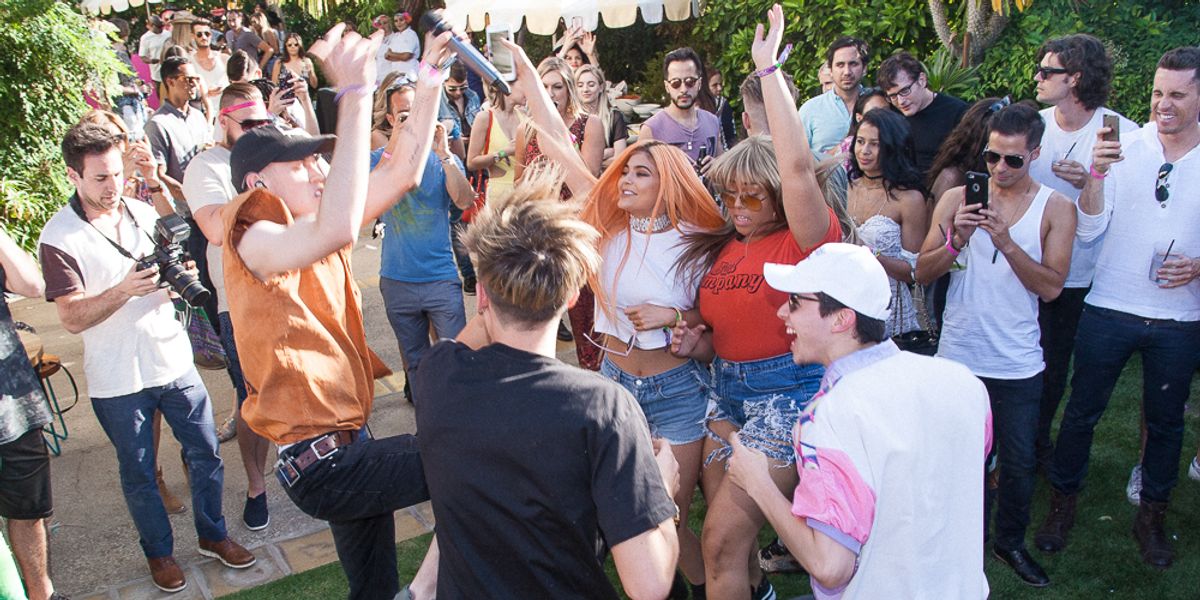 Young Hollywood flocked to the Parker Palm Springs to celebrate the launch of PAPER April #YOUth issue with cover star Kylie Jenner. The Gene Autry Private Residence was transformed into a one-of-a-kind house party, complete with MCM Worldwide Visetos Décor to launch the MCM Rockstar Vanity Case. Kylie kicked off her Coachella weekend with her own mini music festival (Ky-Chella?) in the house's backyard. The lineup included Justine Skye, who premiered her new single Just Another Love Song, R&B artist Harry Hudson, who made his musical debut on the PAPER stage alongside surprise performer Jaden Smith, and sets from DJs SIMIHAZE and Jonah Levine.

See all the photos from the party here: 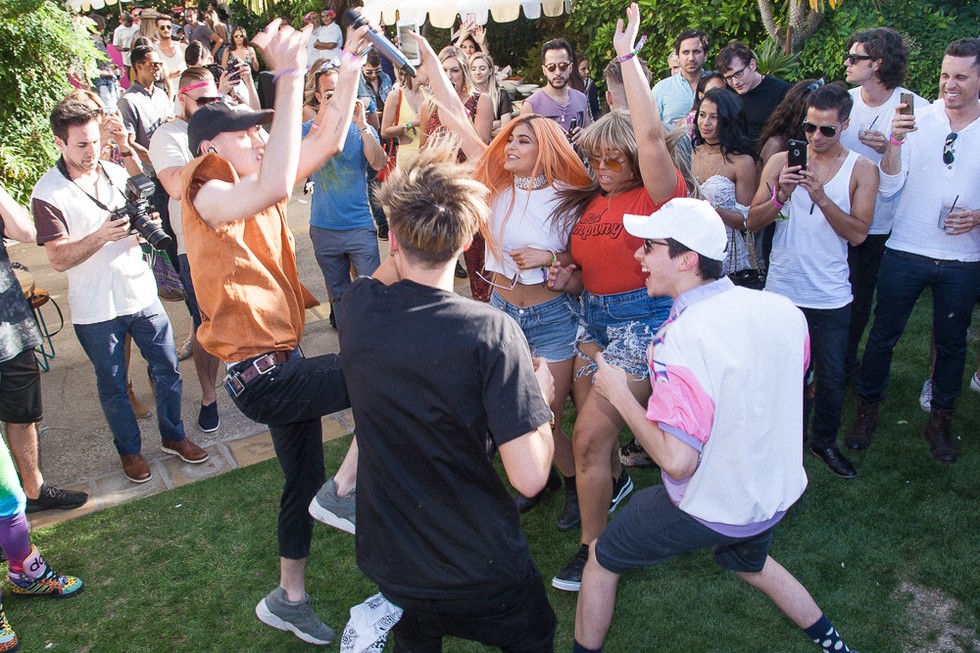 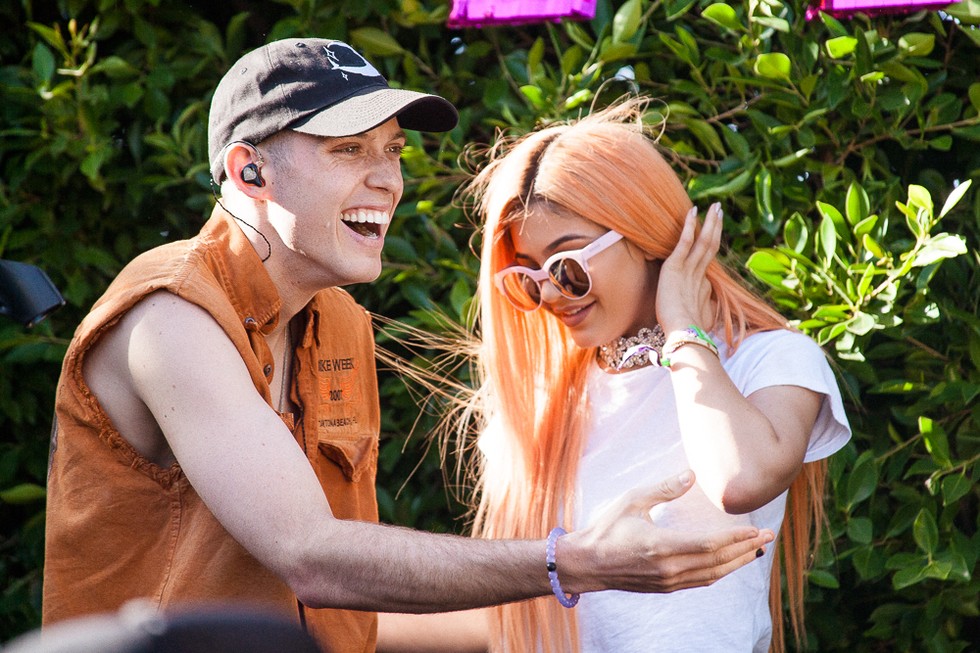 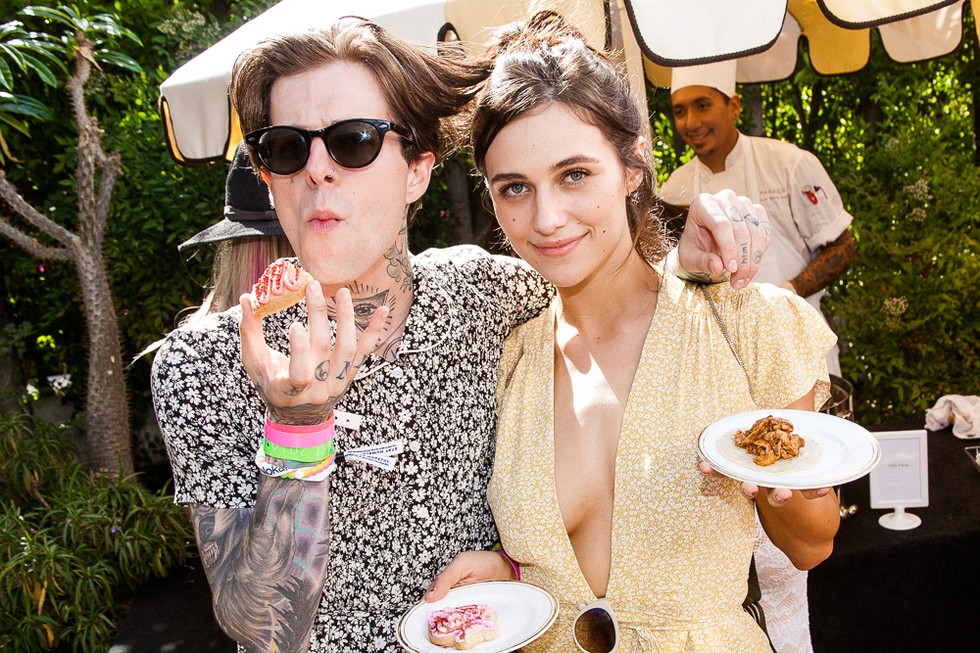 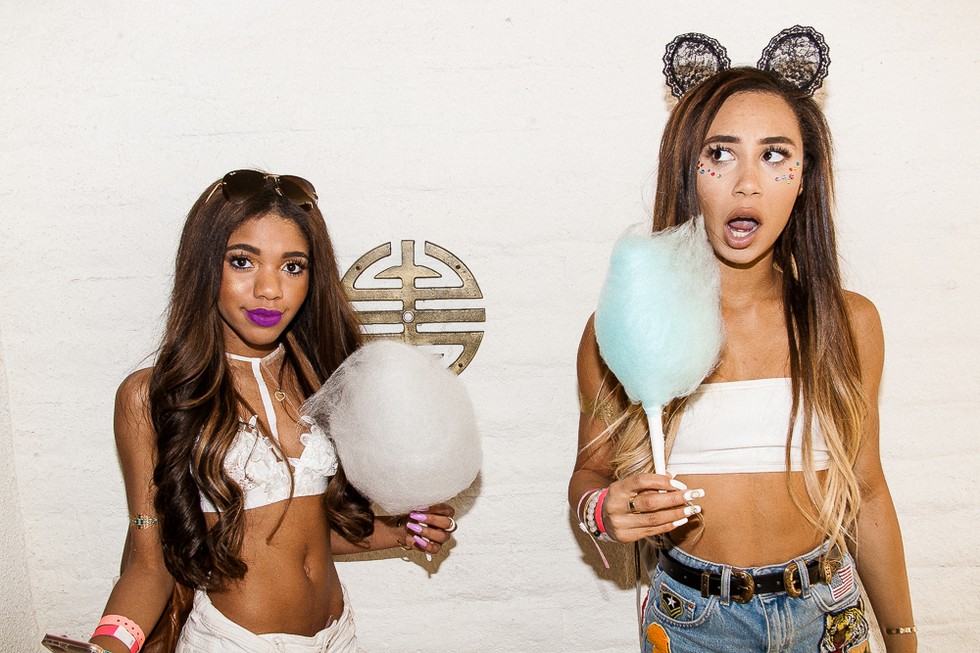 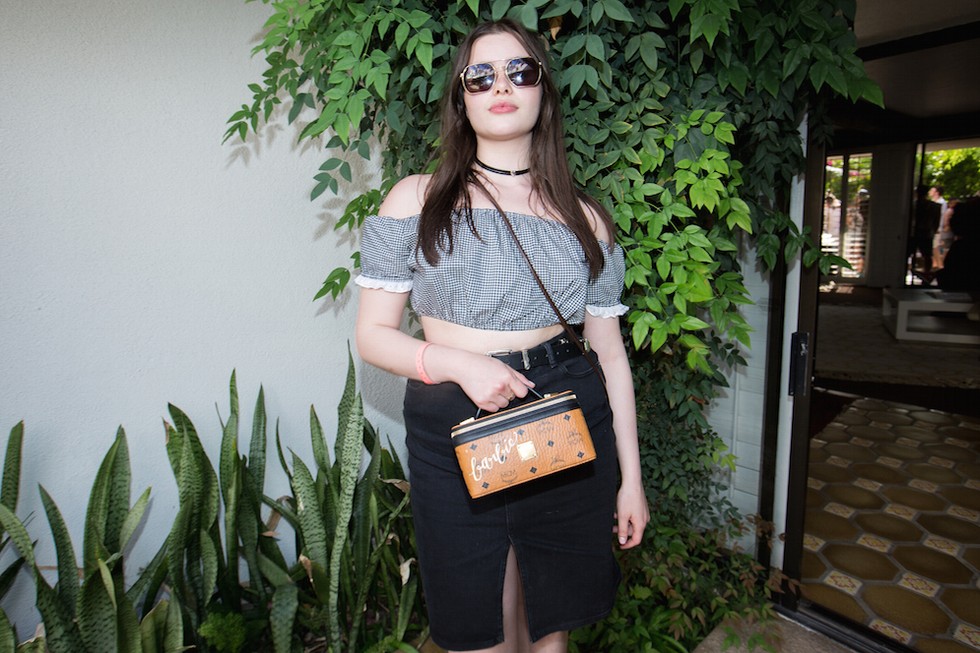 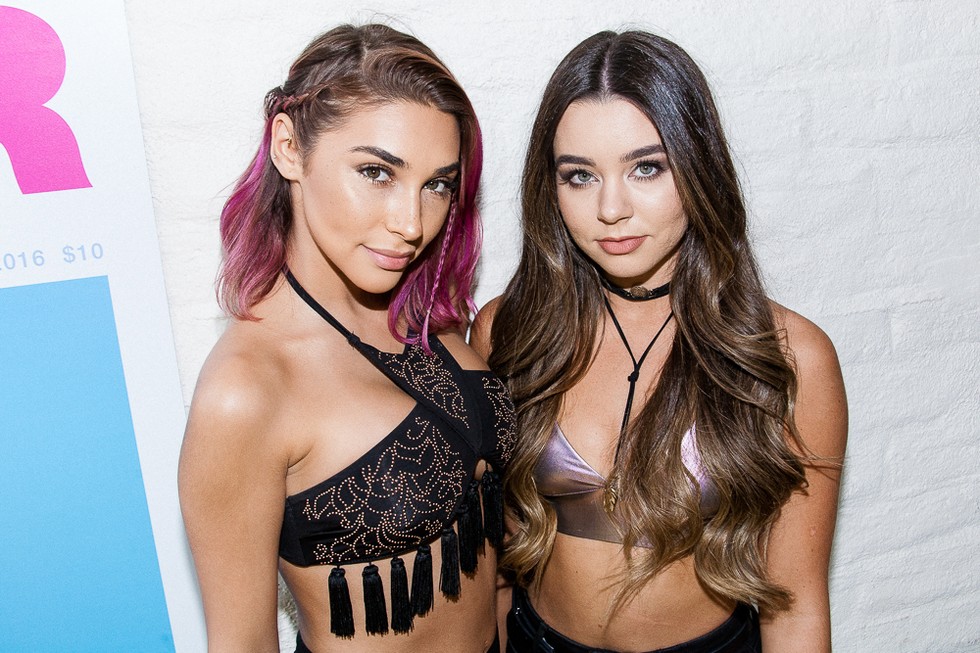 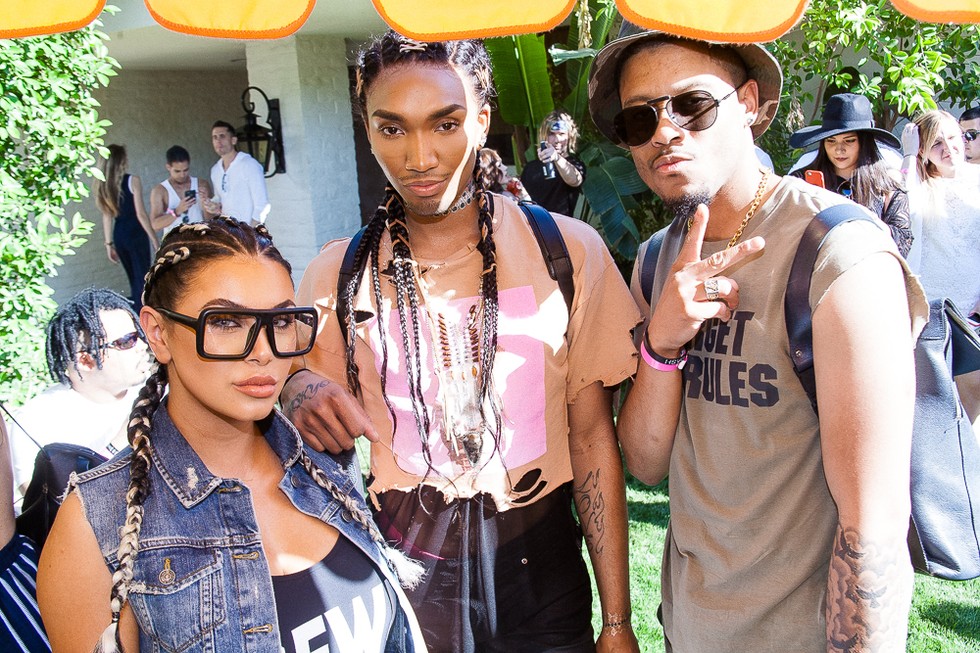 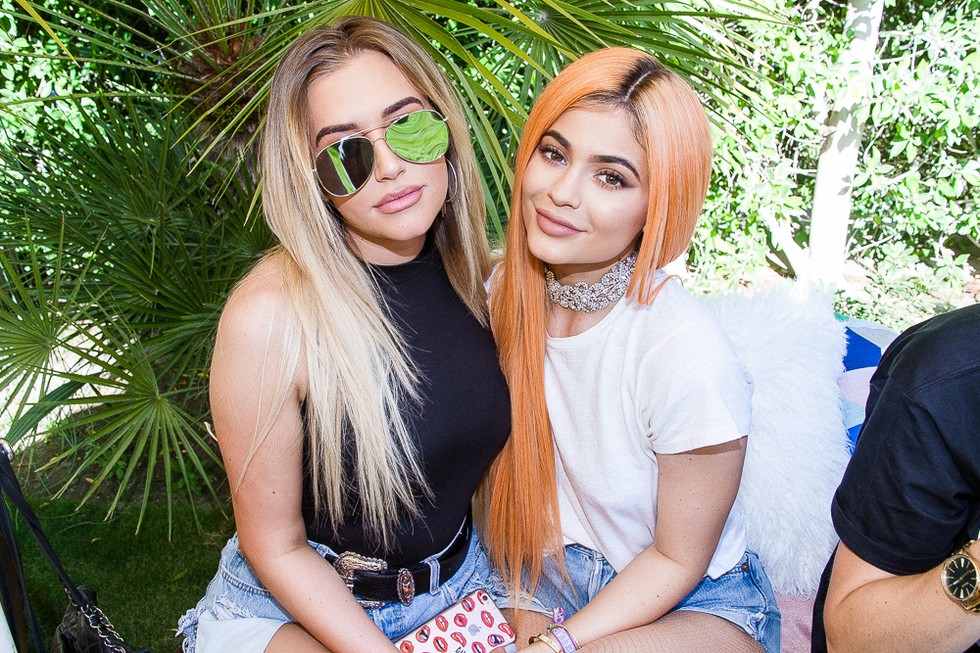 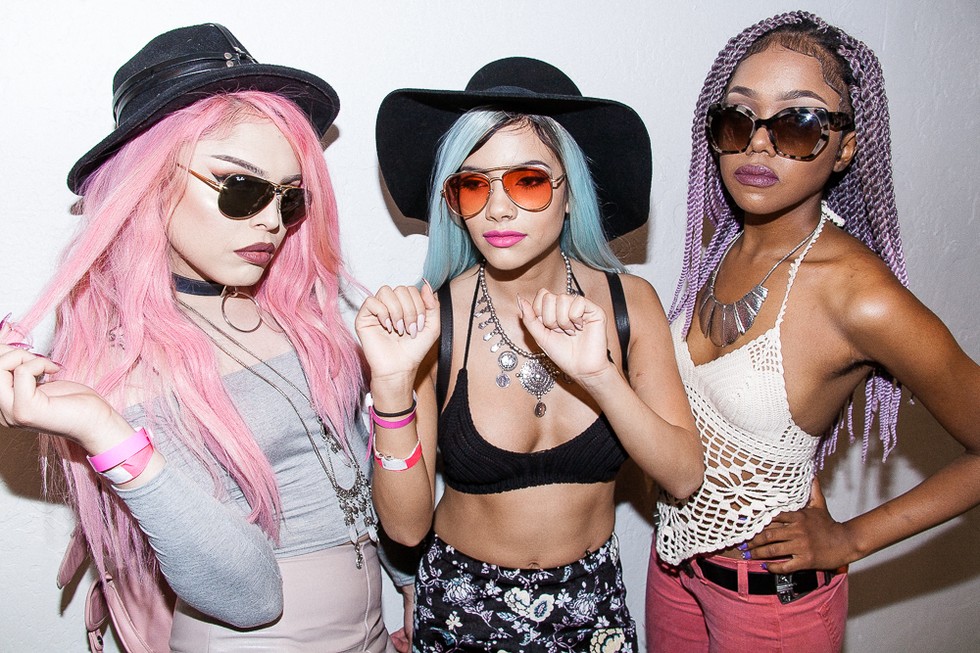 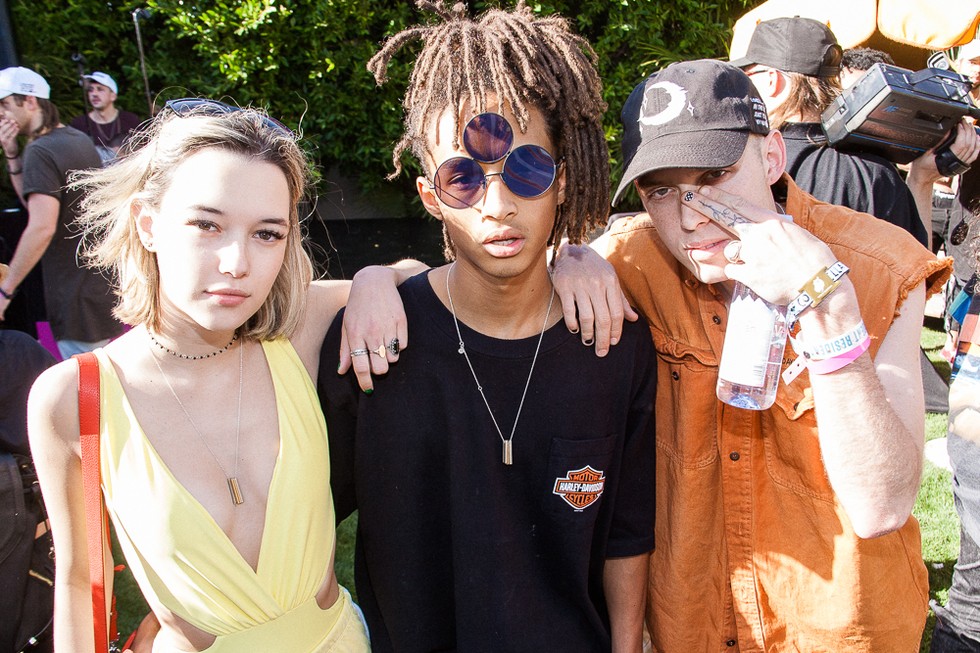 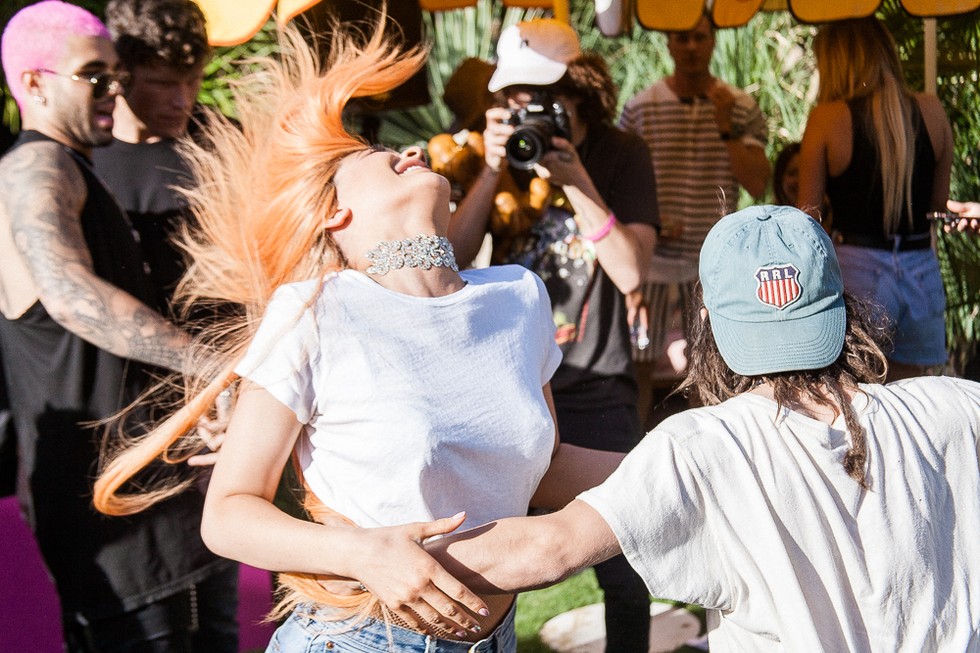 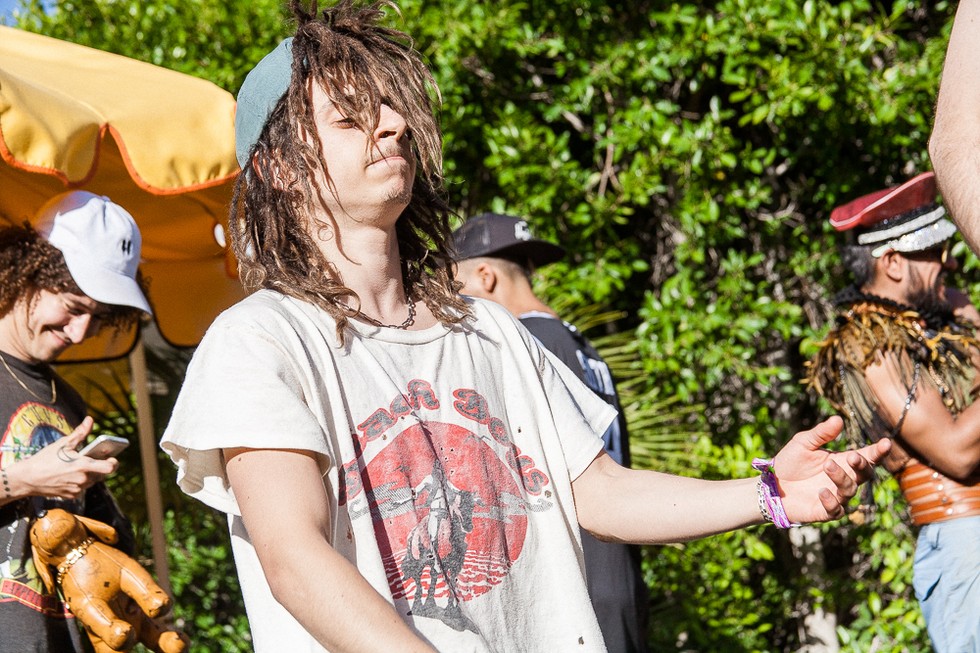 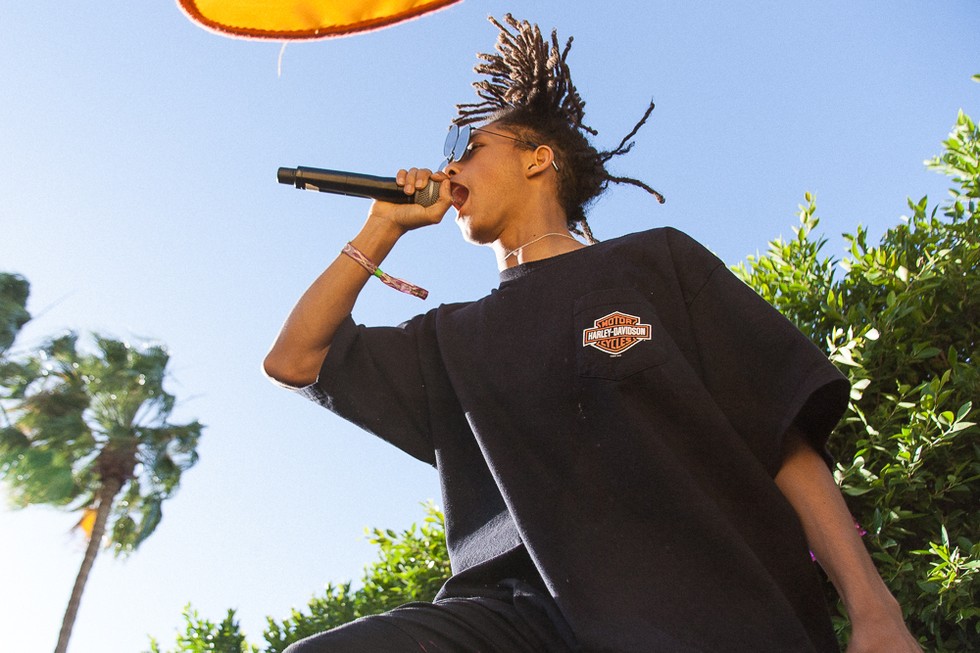 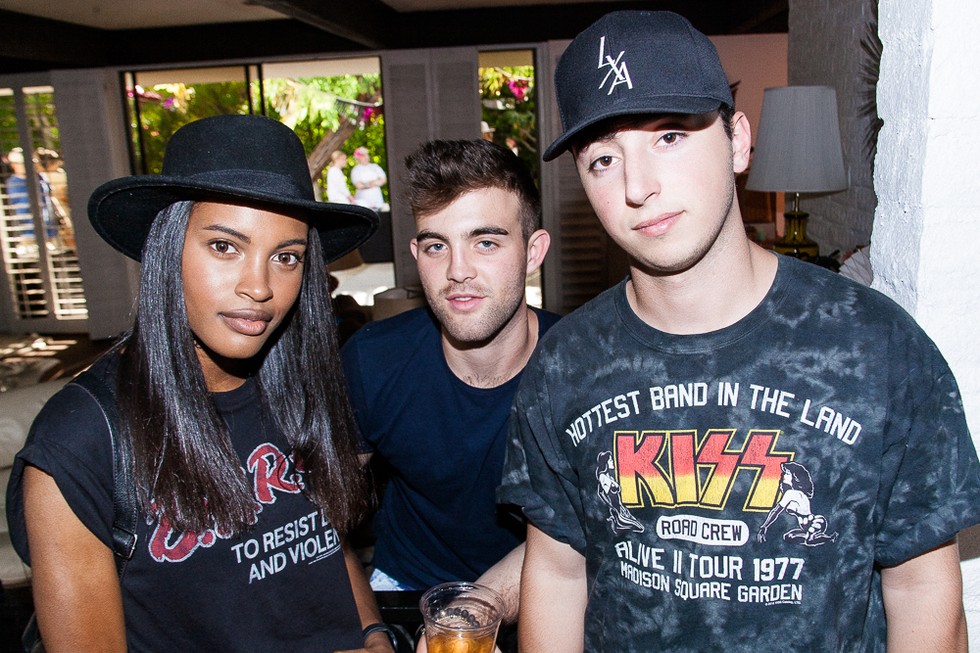 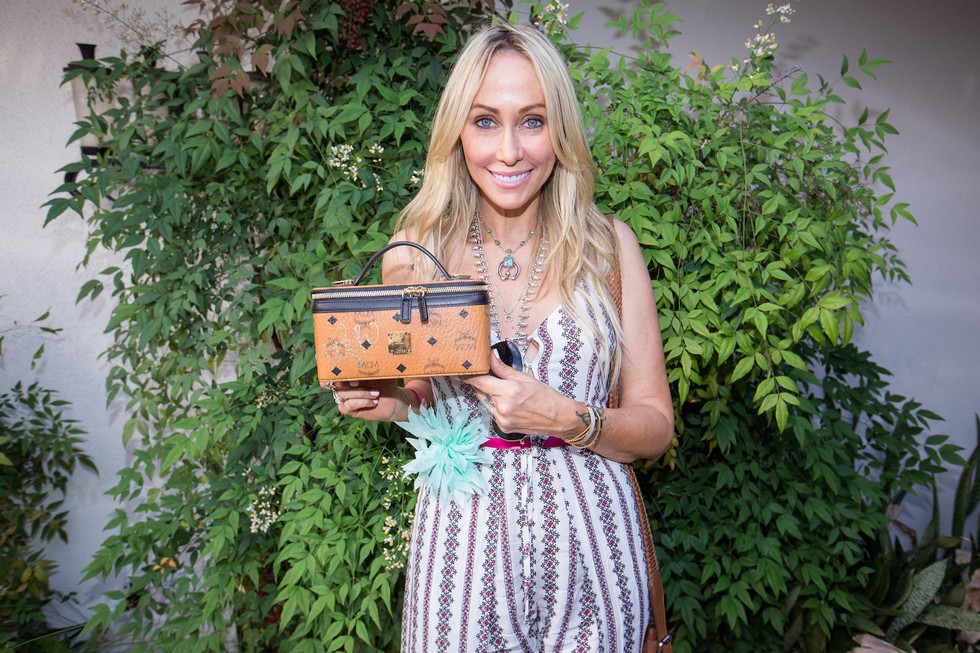 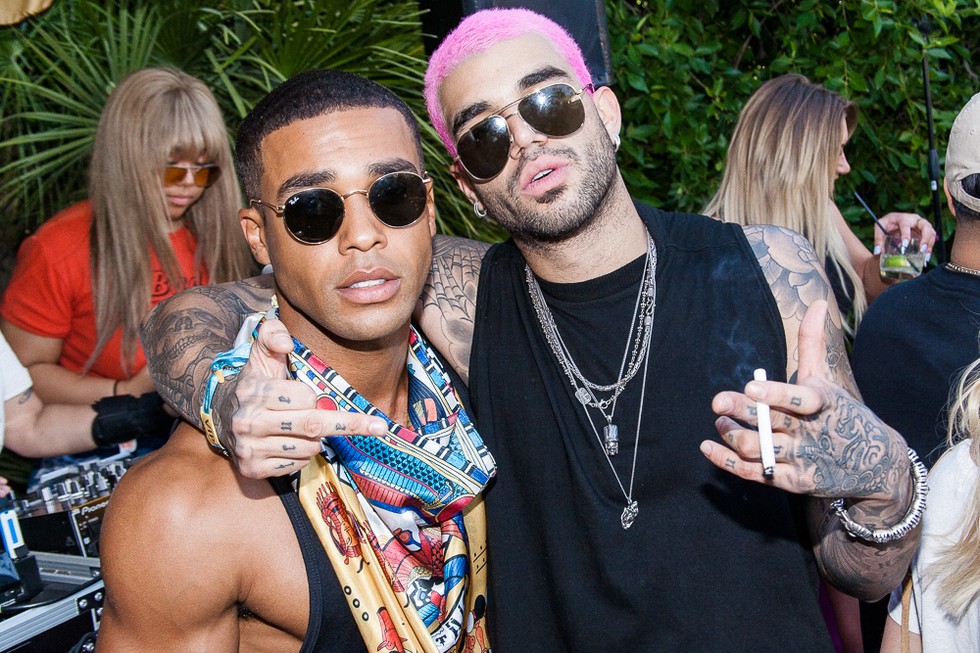 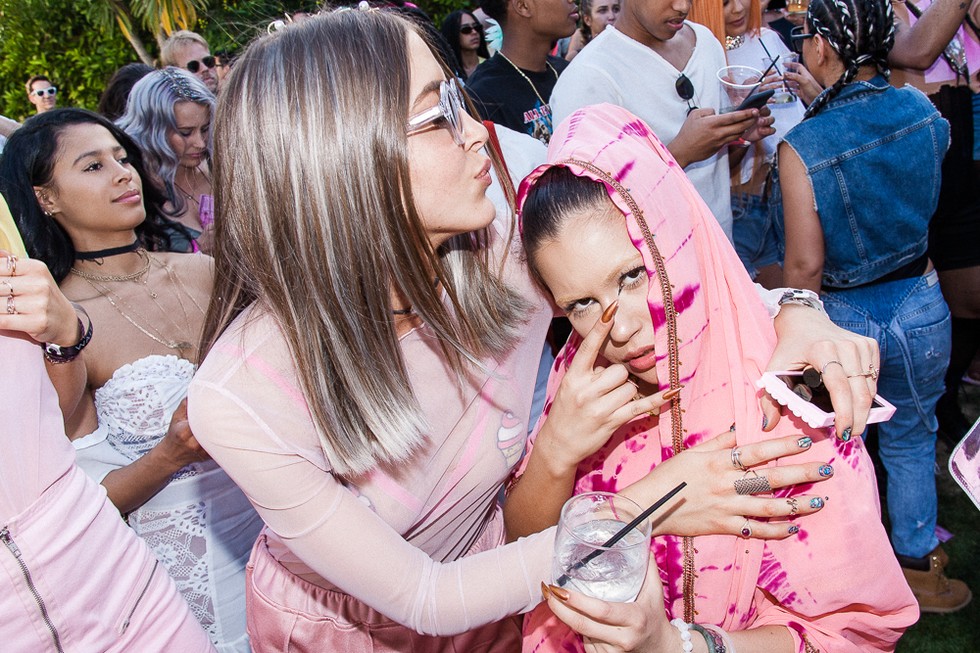 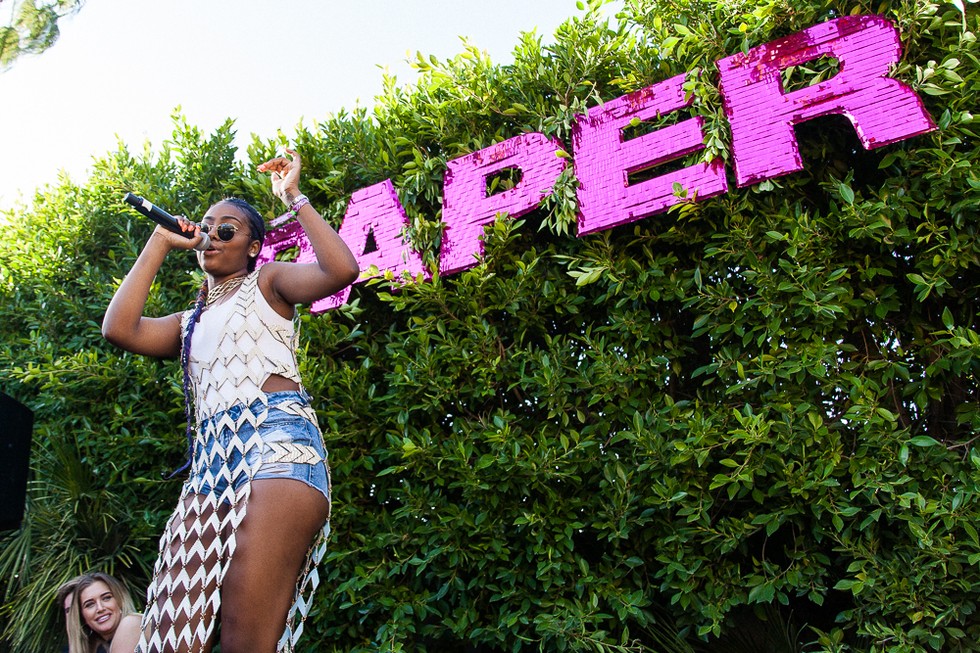 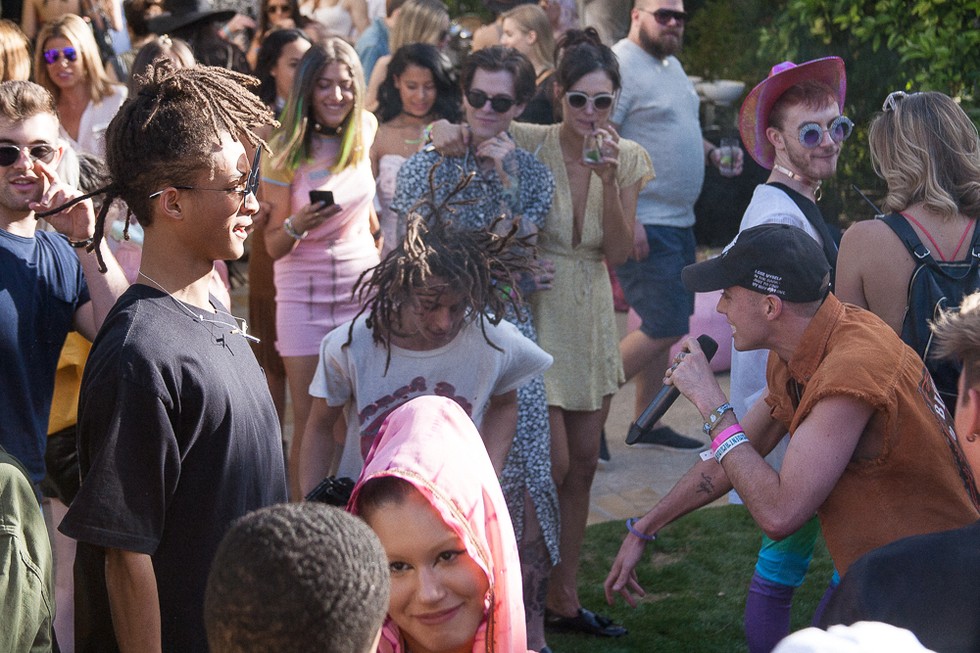 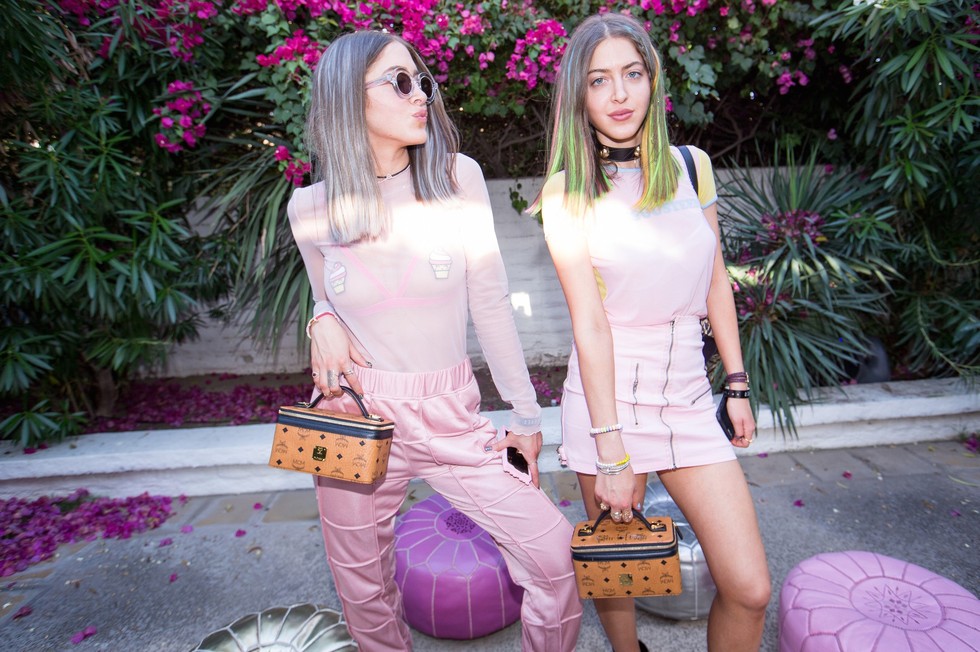 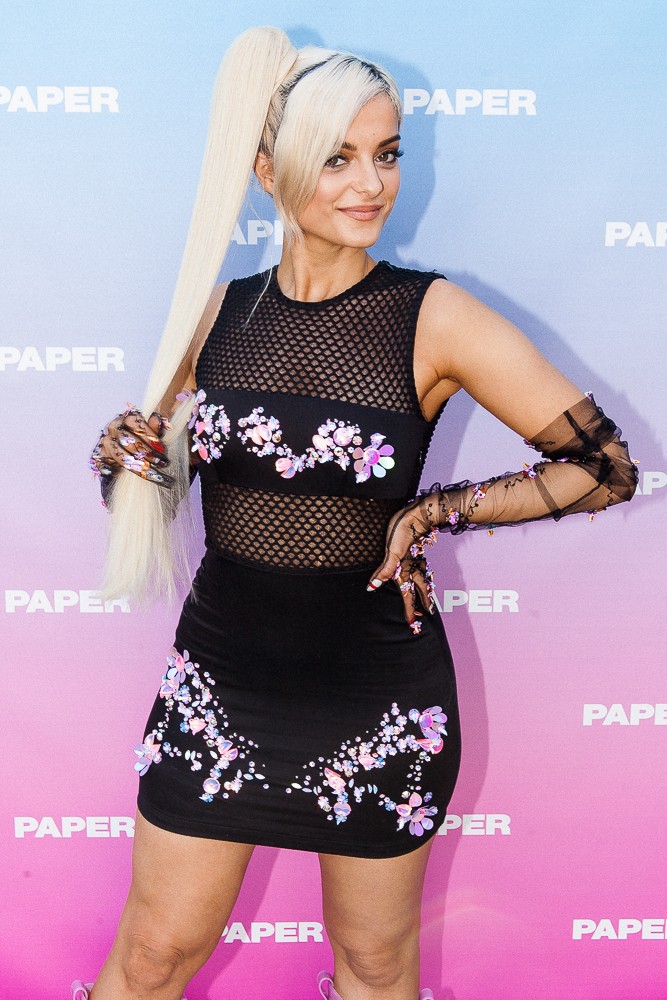 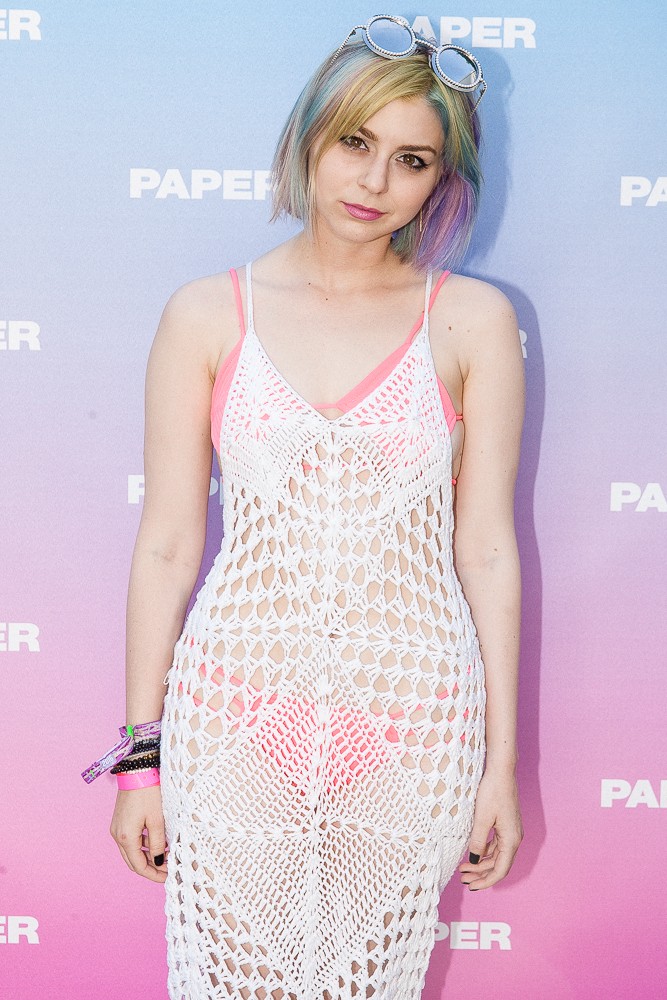 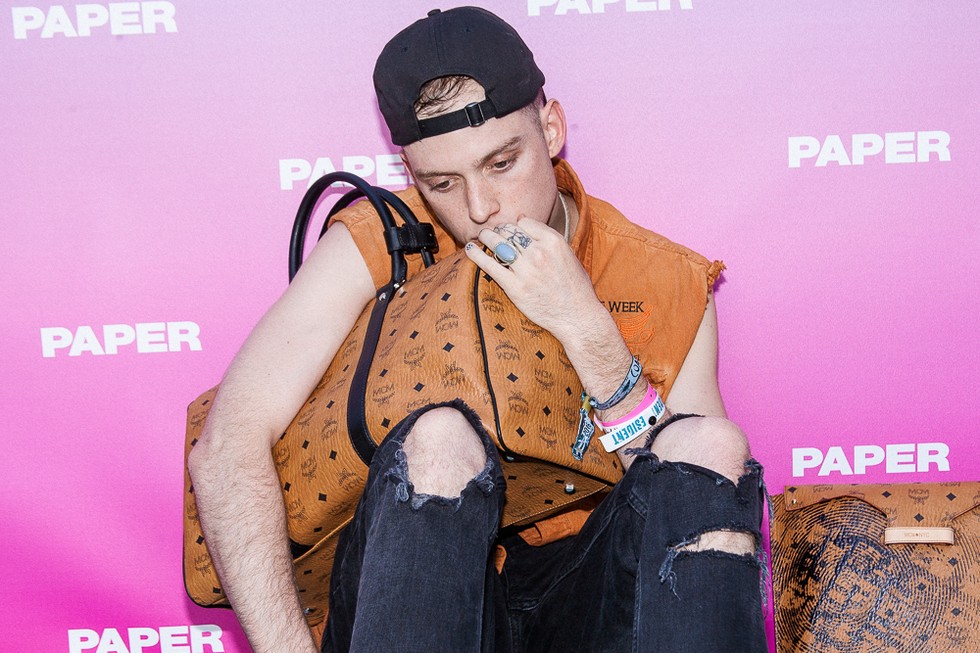 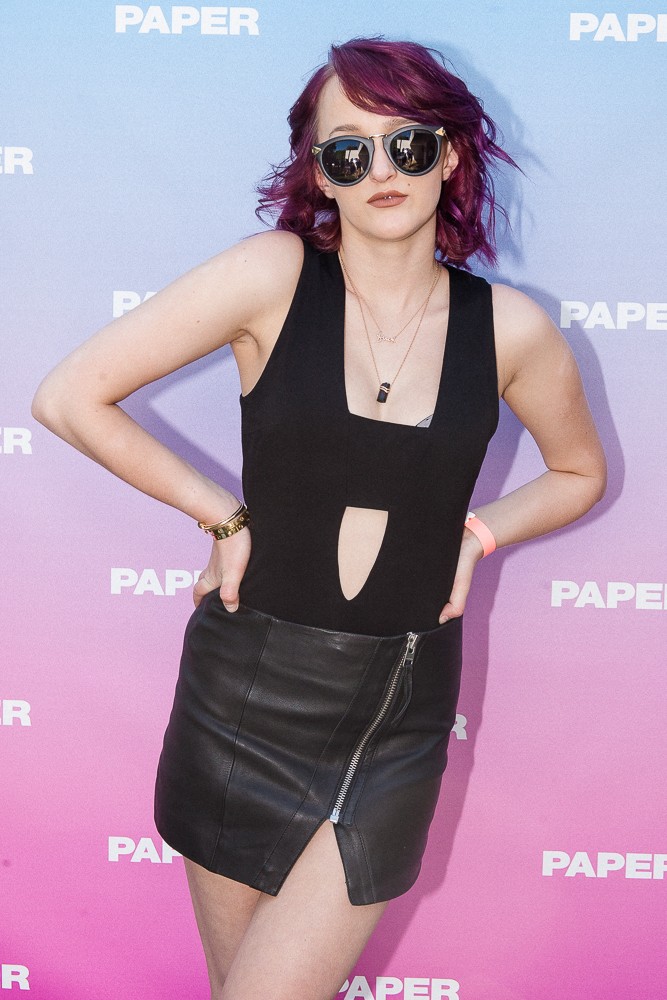 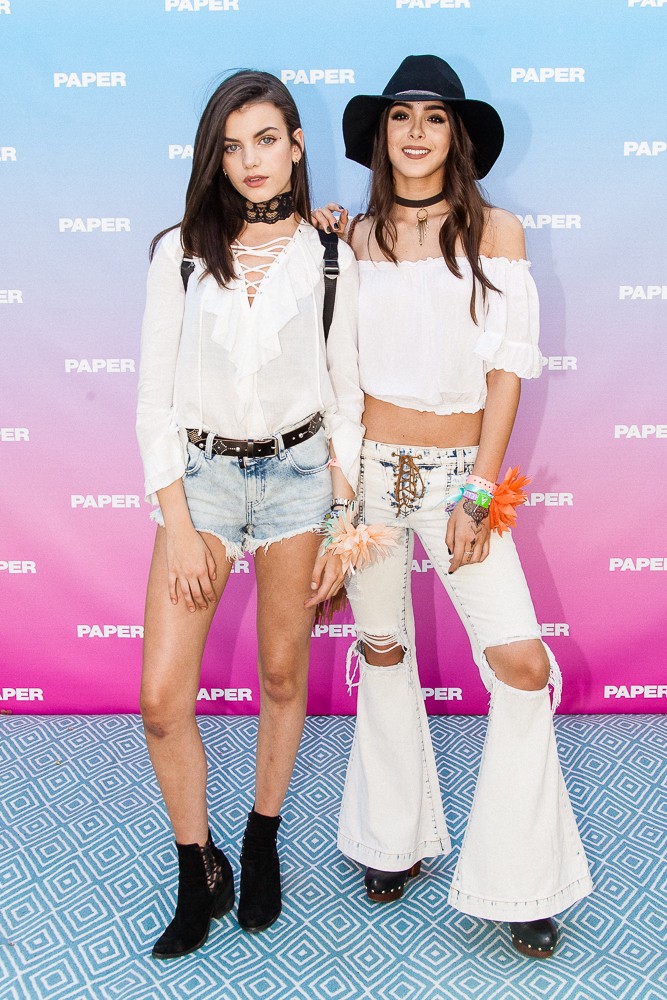