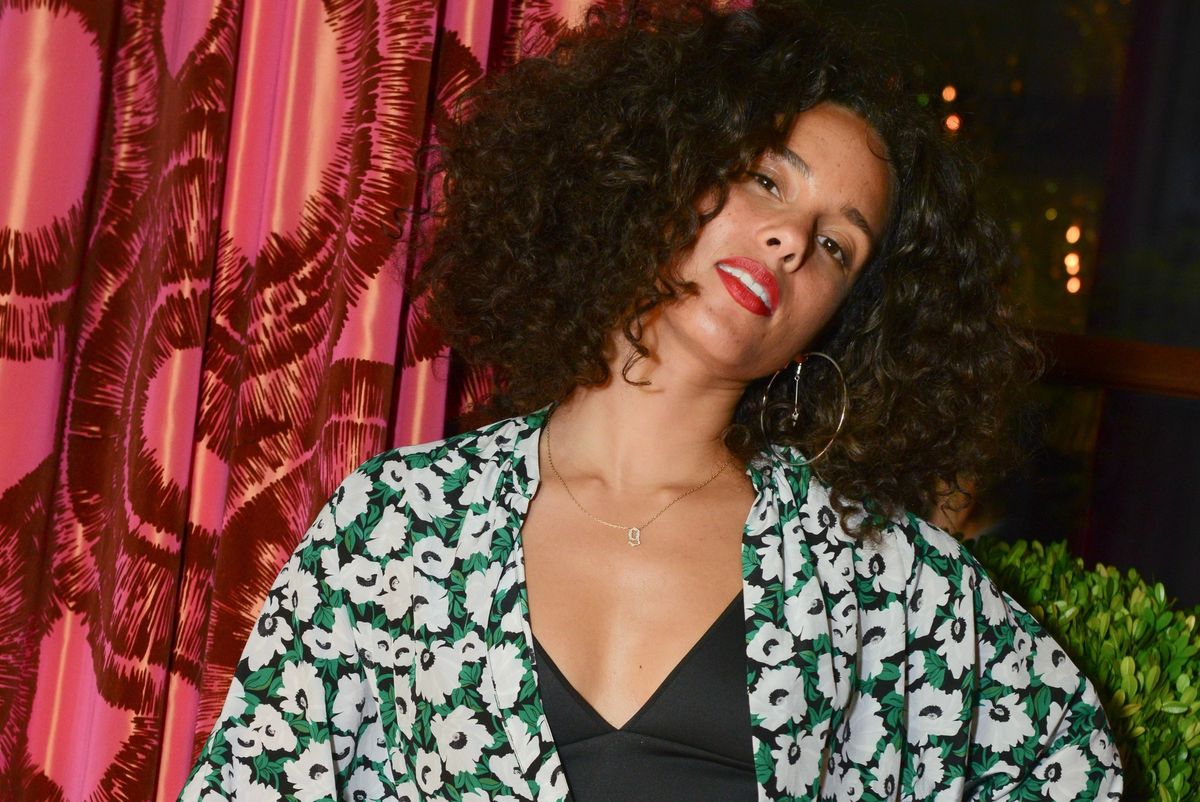 Alicia Keys is premiering a new short film scored with music from her upcoming album for World Refugee Day via Tidal. Dubbed Let Me In, the film completely flips the typical script by reimagining the current refugee crisis with Los Angelenos fleeing to Mexico to find safety. Partnering with Keys's We Are Here organization, alongside CARE, Oxfam and War Child, director Jonathan Olinger hopes the film will leave people asking the question "What if it was us?," in an effort to "blur the line between us and them." Watch the film in full below.