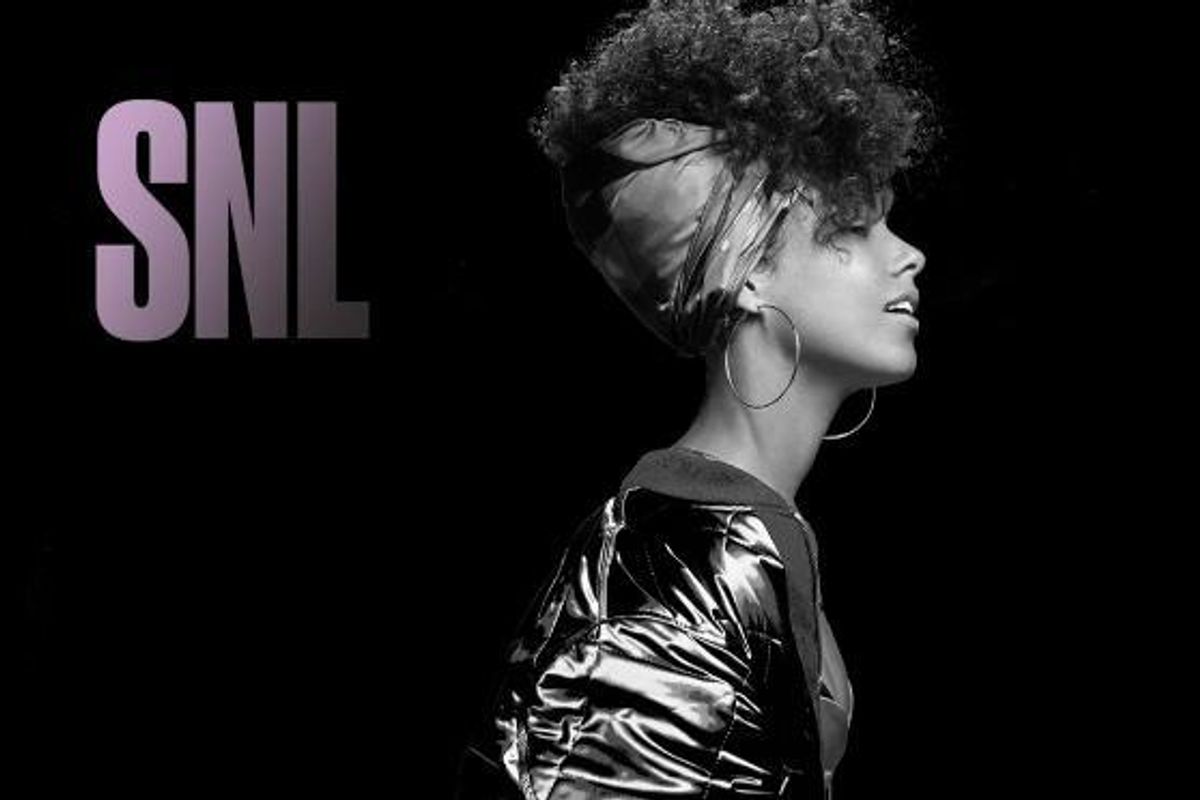 2016 has spoiled us with new albums from Rihanna, Kanye, Beyoncé, and Drake, but their late winter/early spring releases have left a major power vacuum for Song Of The Summer. This week, Alicia Keys released a new single, 'In Common' off her forthcoming album which may seriously have what it takes. We can never truly know which song we love in June, obsess over in July, and despise by August (honestly it'll probably still be 'Work'), but consider the facts: it's trop bop, it's sexy, it has a 'na na na' in it, it has a touch o' the Diplo, it would pair well with a piña colada... let Alicia into your heart.

And here's the audio: