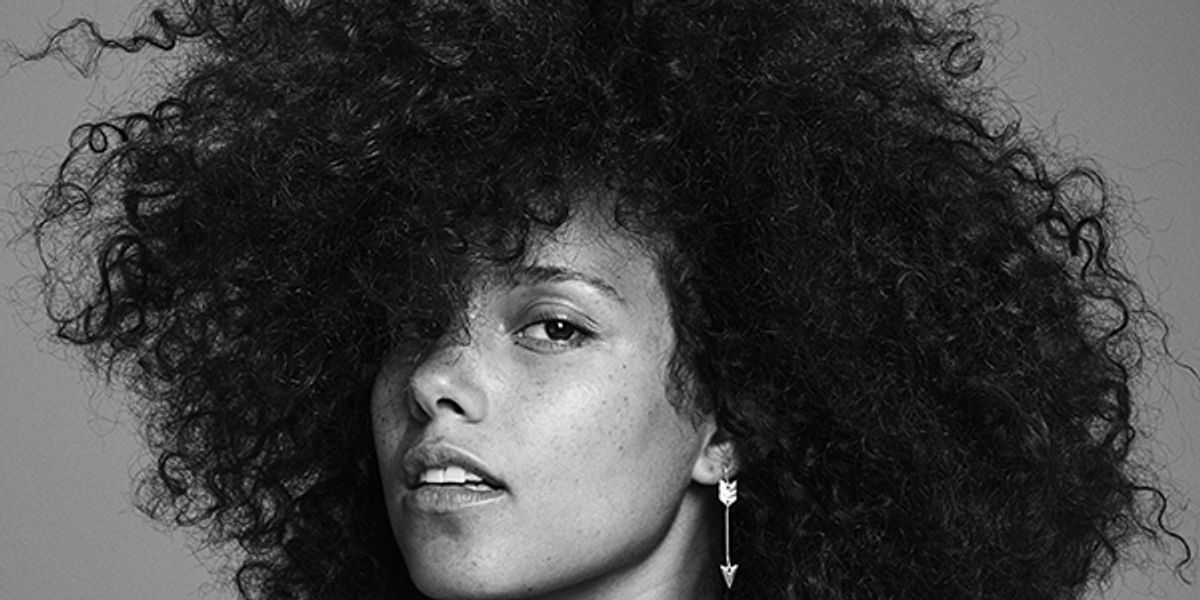 Alicia Keys has released her sixth full length album HERE, which is now available on iTunes and Apple Music.

The New York native has enlisted her husband Swizz Beatz for his maverick production, and includes an A$AP Rocky feature on the track "Blended." The sprawling LP--which has the city all over it, even including subway announcements--features spoken, original poetry from Keys, with the songs--piano driven, big bass heavy, or acoustic soul--addressing the many social issues and race issues plaguing our country.

Last night, Keys released the album at a #HEREInTimesSquare concert event, which aired on BET...

Comin' at you now on @BET from my backyard 😉! #HEREinTimesSquare 🎹🌃 pic.twitter.com/h1gOSpKks2
— Alicia Keys (@aliciakeys) November 4, 2016

.@aliciakeys moved a huge crowd in #TimesSquare with her music & words of hope. Such an unforgettable night! #HEREinTimesSquare pic.twitter.com/4rZqvCfI1b
— Times Square (@TimesSquareNYC) November 4, 2016