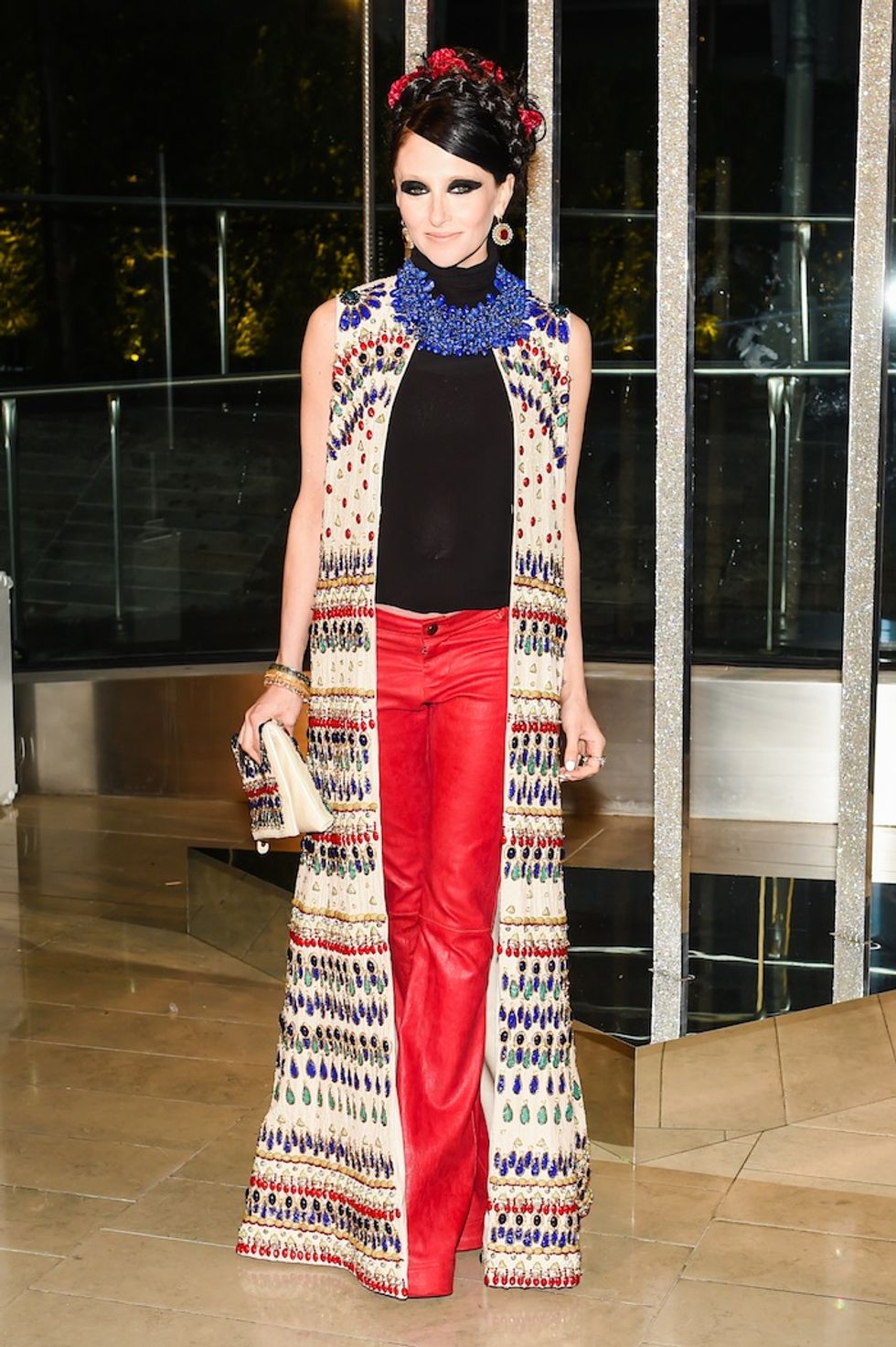 alice + olivia Celebrates a Milestone Anniversary With a Bash In Montauk

by Abby Schreiber
PAPERMAG
(Photo by Neil Rasmus/BFAnyc.com)
"I remember when we first opened feeling like people didn't really dress up in the Hamptons," alice + olivia designer Stacey Bendet says of the fashion scene out on Long Island when she debuted her first store in East Hampton ten years ago. "Since then there's been a fashion and scene explosion. People dress more like they do in New York City when they go out." In honor of the ten-year anniversary of the brand's first brick-and-mortar shop, Bendet and friends are celebrating with a big bash in Montauk this weekend. While Montauk may have, in Bendet's words, become "Williamsburg abroad," the longtime Hampton-goer remembers when everyone would party in Southampton and Montauk was still a quieter surfer scene.

"I still flash back to being in college and that excitement of driving out for a party," she says. "I remember going to the first Diddy White Party and feeling like it was the coolest place in the world," Bendet recalls. It's clear that the designer has a soft spot for the area and that her decision to open her first store in East Hampton was no coincidence. "The alice + olivia girl loves a party and there is never a moment without one in the Hamptons!" she says.

And what should that alice + olivia party girl be wearing this summer?

"It's all about crochet kaftans, kimonos, long skirts and a summer bohemian feel," she says. "But I will say, I still envision the traditional Hamptonite ladies in all white and the men in their preppy pastel checks and plaids..."