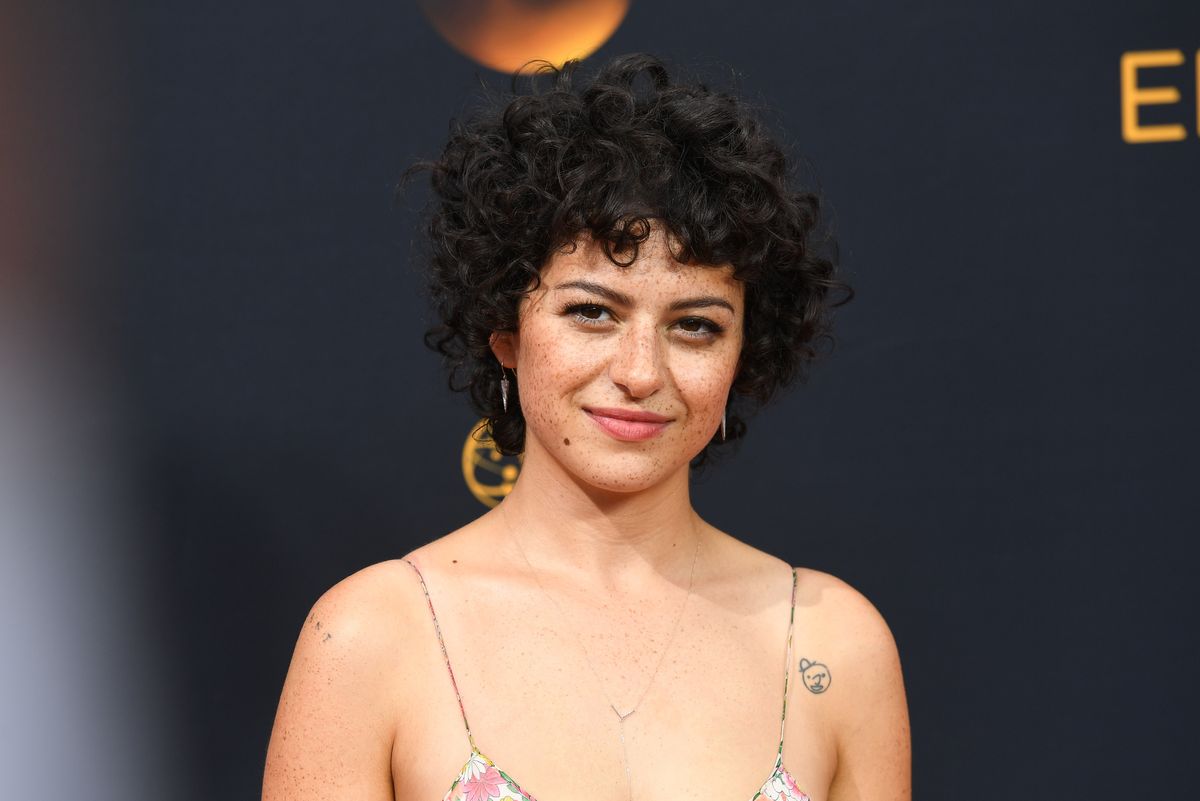 At a panel for Women in Film at the Women's Convention in Detroit, Amber Tamblyn, organizer and former child star Sarah Sophie Flicker, Piper Perabo, Alia Shawkat and marketing strategist Dee Poku spoke about negative experiences they'd had working with men in the film industry, from bosses who were bullies to directors, as told by Flicker, "who liked to have [young] actresses sit on his lap." They echoed the words of opening speaker Rose McGowan, who called Hollywood the "messaging system for your mind" and said its problem with sexual assault is a mirror for the rest of the world. Tamblyn spoke about personally telling Quentin Tarantino to share with the New York Times what he knew about his long time friend and collaborator, Harvey Weinstein.

In the midst of all that, Shawkat spoke about a positive experience with a male director - in which he wasn't present at all. She said one of her goals as an actor and a writer is "reclaiming women's bodies. We decide how we want to look, we decide when we feel sexy." She said that for her upcoming film Duck Butter, it was important to her to show female nudity in a non-sexual way. She said she decided, "No matter what, I have to be getting a beer topless. There's nothing sexual about it."

When she did shoot a sex scene with her female costar, the male director, Miguel Arteta, left the room. "We knew how it needed to feel," she said. "He did not get to direct those scenes." Arteta watched on a monitor from another room, and Shawkat said when she walked out after the scene, he was crying and said it was the "most beautiful thing."

"It's about us being able to tell those stories," she said. "I want to be able to have saggy boobs and be taking a shit on a toilet in a scene."

As the panel was opened up to questions from the audience, women took the microphone to tell their own stories of harassment and assault in media industries. One woman from Pennsylvania said she had just quit her job in television sports this past week because of how much harassment she faced. She said that once, when operating a camera, a male coworker said, "Camera 8, I need you to get the big-titty woman that going's across the top of the concourse," not knowing that she could hear him.

Other women spoke about being ignored, underestimated and discriminated against.

Shawkat advised the room to take matters into their own hands. "We just have to create our own content. We have to make it for ourselves." Every woman on the panel gave encouraged women to find male allies, and one older woman in the audience told women to seek out older mentors for guidance and to report harassment. "See this?" she said, pointing to her gray hair. "This means I can get away with anything," she said to laughter and applause.