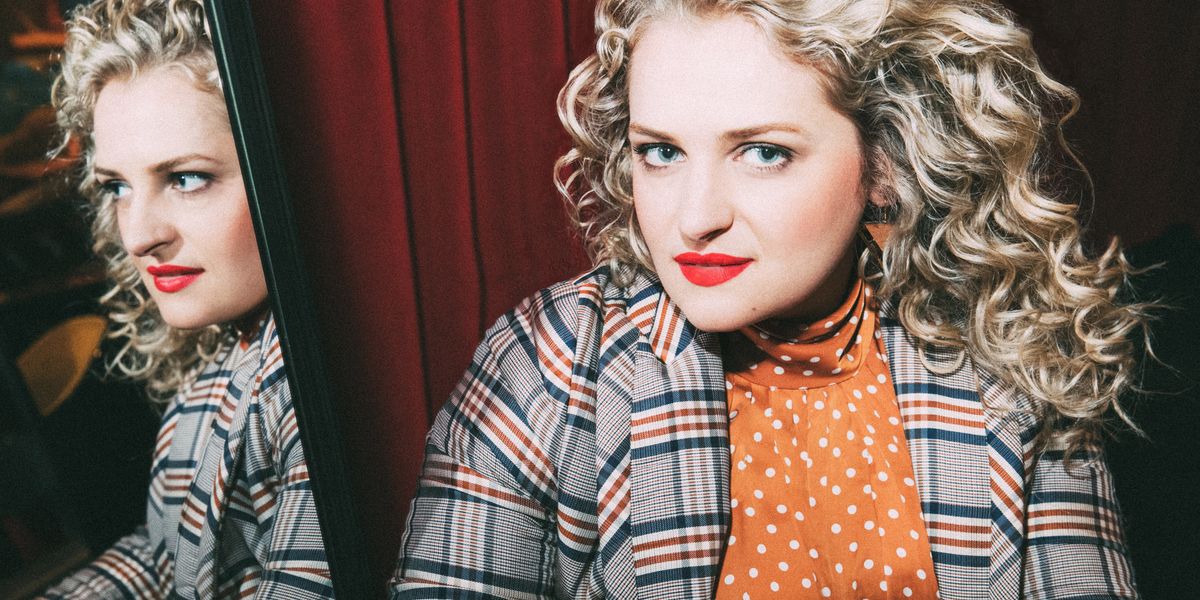 Ali Stroker once said, "Make your limitations your opportunity." By embodying that mantra throughout her career, the queer Broadway actress has been able to star in the hit TV series Glee, and in theatrical productions of Spring Awakening and most recently, Oklahoma!.

Last night at the 73rd annual Tony Awards, Stroker, who played Ado Annie in Oklahoma!'s Broadway revival, made history as the first wheelchair user to ever be nominated for — and win — a Tony prize. The show also won the Tony for Best Musical Revival.

During her inspiring acceptance speech for the best featured actress award, Stroker said the major win was for "every kid who is watching tonight who has a disability, who has a limitation or a challenge who has been waiting to see themselves represented in this arena — you are."

Stroker went on to say that despite her limitations, it never stopped her from dreaming big. "I really just have always felt like I belonged on stage," she said to the crowd at Radio City Music Hall. "And once I got into theater, I really wanted to figure out the dancing part."

Since age two, Stroker has been paralyzed from the waist down, having suffered a spinal cord injury in a car accident. As a theater performer, Stroker has likely had her share of accessibility challenges. Most Broadway houses have accessibility for disabled patrons, but backstage, this isn't the case. However, with Oklahoma!, which is currently playing in Manhattan's Circle In The Square Theatre, accessibility concessions were made for Stroker.

"I feel like musical theater is beginning to do more than entertain, like to challenge people's thoughts and perspectives," she said. "All the representation is really important and so essential to art making. And for audiences, it's really refreshing to see all kinds of people being represented in roles that maybe we've only seen in one way for so long."