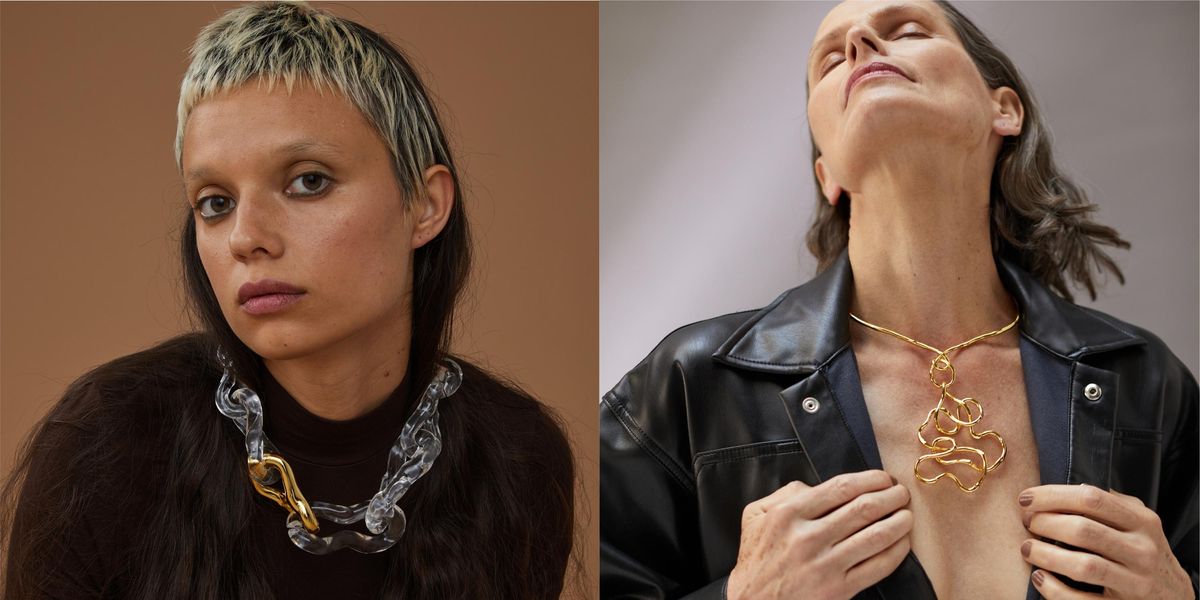 Alexis Bittar Is Back and Ready to Take Over Jewelry Again

There was a period of time in the mid-late aughts and early 2010s where Alexis Bittar was the crème de la crème of the jewelry world. His hand-carved Lucite baubles and crystal-encrusted stones helped his label grow into an accessories empire, earning fans from the mom next door to big-wigs like Madonna and Lady Gaga.

For those who've been wondering where he went, the designer stepped back from the industry after selling his company in 2015 to Brooks Brothers, and he's spent the years since focusing on fatherhood. But now, Bittar is ready to relaunch his eponymous label after acquiring it back from Brooks Brothers, who filed for bankruptcy last year.

Relaunching today on the brand's website, Bittar's second chapter is focused less on celebs and influencers and more on reestablishing his New York roots and footprint (an October roll-out will include five new stores in NYC and 1 in San Francisco). His new campaign featuring women of all ages picks up where he left off — some of his most memorable past images are of older stars like Lauren Hutton, Joan Collins and the AbFab duo wearing his designs.

His comeback collection of artistic, sculptural metals will feel familiar to longtime fans while maintaining a sense of novel appeal for new shoppers. Though he's come a long way from when he first started out selling jewelry on the streets of SoHo, one thing hasn't changed: the mission for this new iteration of Alexis Bittar is to lean into his inclusive beliefs and rejoin the conversation he started all those decades ago.