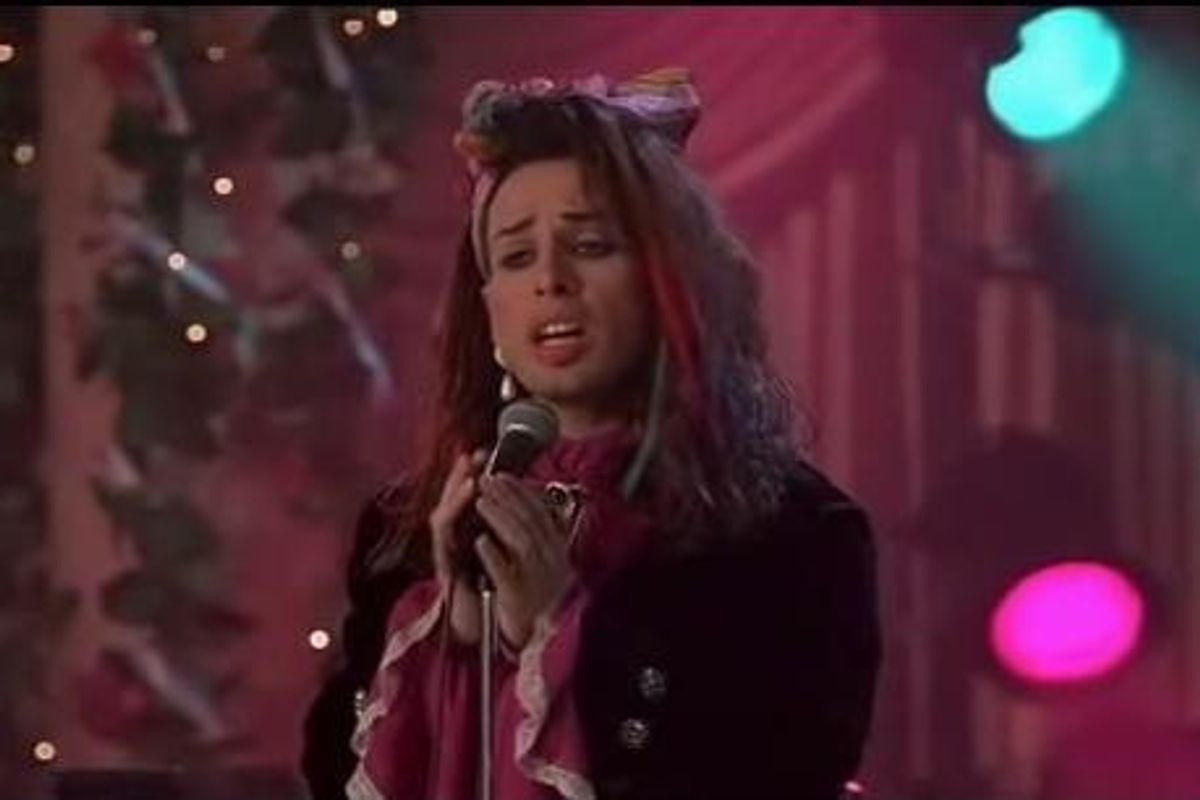 A member of the famous Arquette family--including actors Patricia, David, Rosanna, and Richmond--Arquette was struggling with a undisclosed illness, and passed away while surrounded by her siblings and other family members.

Our hearts are with the Arquettes: Transgender actress Alexis Arquette dies at 47 https://t.co/NUifYvVU9z pic.twitter.com/Lz9930pzVR
— HELLO! US (@hellomagUS) September 12, 2016

The second youngest of the notable siblings, Alexis was born Robert Arquette, and had memorable roles in movies like Pulp Fiction, The Wedding Singer, Last Exit to Brooklyn, Bride of Chucky, Of Mice and Men, and many more.

She transitioned from male to female in her late 30s, and became a vocal advocate for the trans community.


She starred in a 2007 documentary about her life and transition called Alexis Arquette: She's My Brother, which premiered at the Tribeca Film Festival to critical acclaim.

Her siblings have issued statements about her death, including her sister Patricia, who wrote on behalf of their family, on the profound impact she had on them and the world around her:

She also tweeted these songs for her sibling:

Send in the tears.


David's ex-wife and mother of his only daughter, Courteney Cox, also paid tribute to her former sister-in-law:

My heart goes out to anyone who was lucky enough to know Alexis.
We will love and miss you forever.
— Courteney Cox (@CourteneyCox) September 11, 2016

Alexis, you were something fierce; rest in power, queen.