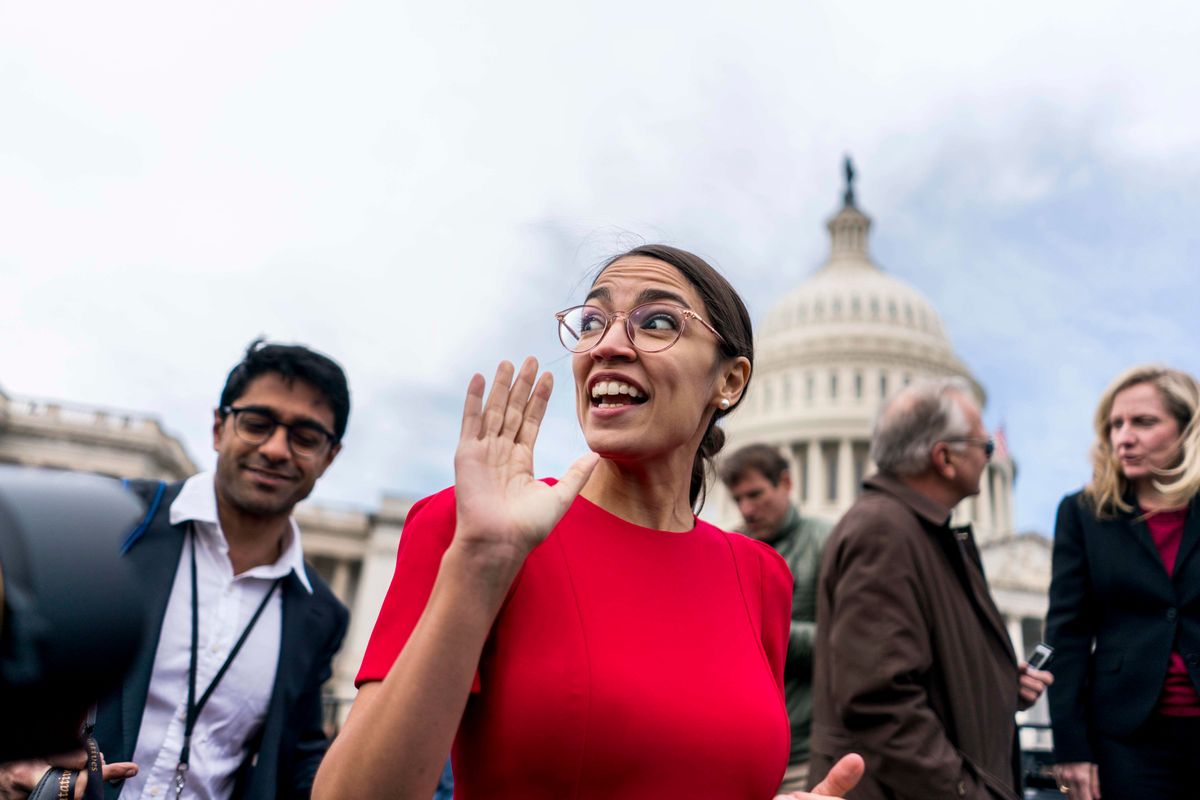 Alexandria Ocasio-Cortez Is Taking a Self Care Week

Nobody could accuse Alexandria Ocasio-Cortez of not working hard. Over the past two years, New York's newly-elected congresswoman, who defeated a ten-term incumbent in the Democratic Primary and went on to easily win in the midterms, has been campaigning (and campaigning and campaigning and campaigning) in between restaurant and bar shifts in Queens. She hasn't had a whole lot of time off, but that's about to change. At least for a week.

On her Instagram story this afternoon, Ocasio-Cortez explained to her followers that she is, at long last, doing the self care thing. "Hello everybody," she said in a selfie vid. "I am starting a week of self care where I am taking the week off and taking care of me. I don't know how to do that though, so I would appreciate any and all self care tips."

The 29-year-old politician went on to explain that she used to be pretty good at taking care of herself, before midterms took over her life: eating well, practicing yoga, and reading on the regular. That all went out the window when she started campaigning. And she wants to make sure followers know it.

"I keep things raw and honest on here since I believe public servants do a disservice to our communities by pretending to be perfect," she said. "It makes things harder for others who aspire to run someday if they think they have to be superhuman before they even try."

Of course, she notes that self care (a concept originating with Audre Lorde, who framed it as "an act of political warfare") can be complicated. Especially for someone with "an immigrant, poor, or working class background." Ocasio-Cortez admits that the thought of her mother "working herself to the bone" makes her feel "a lot of guilt" for taking time off.

Enjoy your week off, Ms. Ocasio-Cortez!