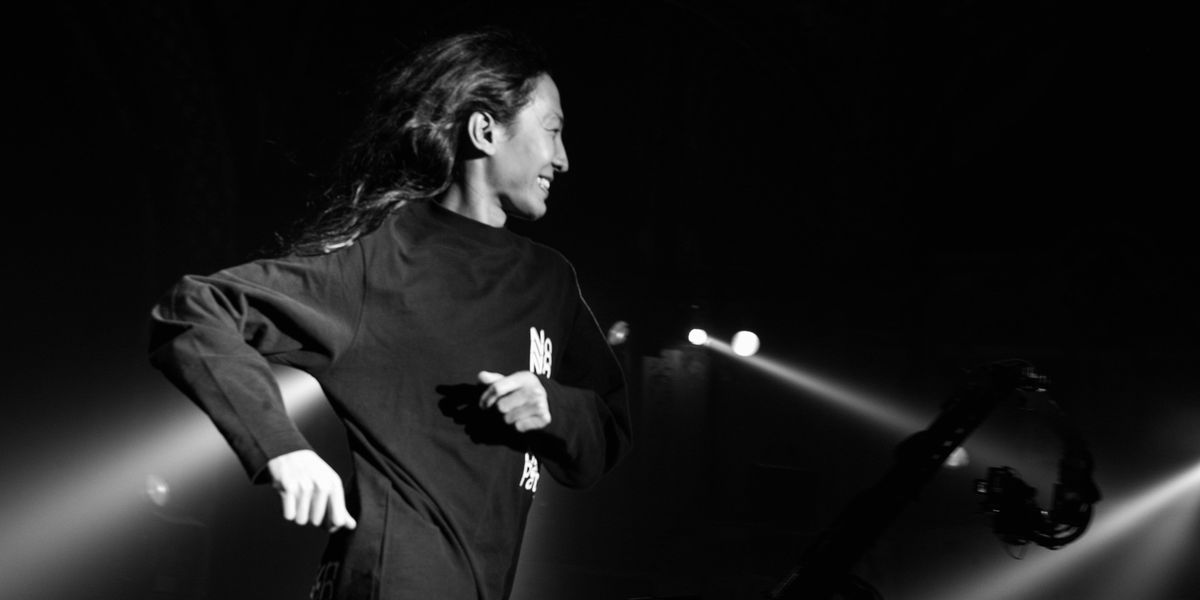 Alexander Wang Is Coming for Your Undercarriage

Alexander Wang is coming for your bum. The designer has joined up with Uniqlo for a line of underwear done in the Japanese mega-retailer's signature Heattech fabric. The range includes bodysuits, tees, leggings, bras, and briefs for men and women, priced between $15 and $40. The color palette skews neutral, with a dash of trendy slime green.

"We thought this could be a great concept where we think about how to marry the two ideas: Heattech and underwear," he told Vogue. "Heattech is a program created out of innovation, function, and utility. It's something that I've always been very inspired by, by the advancement and innovation in fabrication. I wanted to think about it in a way where even if it wasn't just worn on the inside—if you wore it as a top as something to lounge around in—you feel like there's a style, an aesthetic that could stand on its own."

Wang previously collaborated with Uniqlo a decade ago, on a collection of ready-to-wear. He designer sees the new underwear line as something just as flexible. "The thing that I love about these pieces is that they can really be worn on so many different occasions. Wear the bra top with a high-waisted jean and a denim jacket." Wang pioneered the concept of "Model-Off-Duty" style; catwalkers will surely be keeping warm with his cozy basics next fashion month, in February. Unless it's still hot!