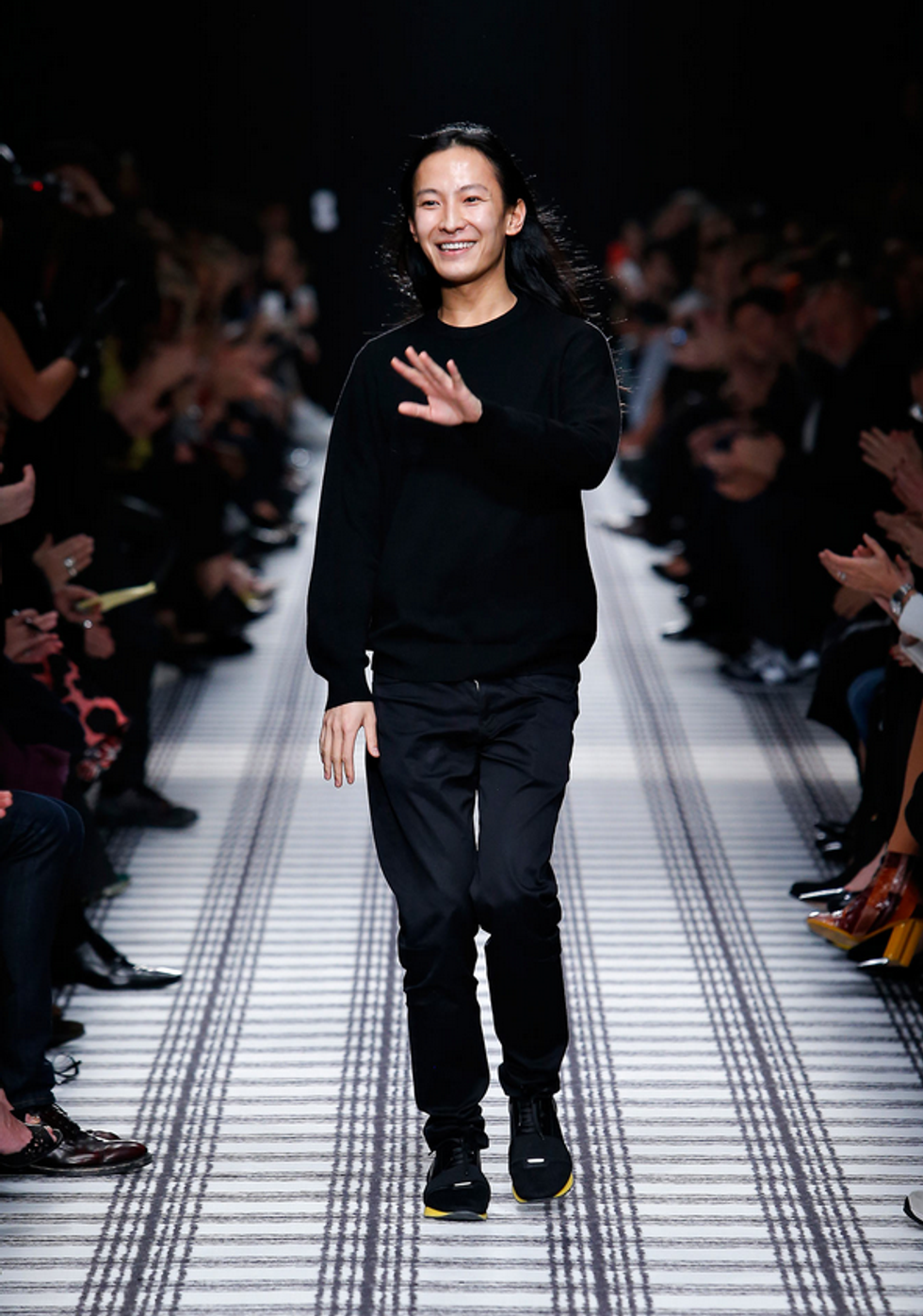 Alexander Wang Is Stepping Down As Creative Director of Balenciaga

After less than three years as Creative Director, Alexander Wang is officially ending his tenure at Balenciaga, WWD reports. Wang was appointed to his position after its longtime Creative Director, Nicholas Ghesquiere, ended his 15-year run at the house to helm Louis Vuitton following Marc Jacobs' departure. Sources say that Wang's upcoming Spring/Summer 2016 collection, shown this September/October during Paris Fashion Week, will be his last.

It's still unclear what's prompting this change -- and there's no word on who's being considered to replace him -- but the fashion scene is speculating that the decision to step down may have been influenced by the hectic pace of producing so many collections each year and the difficulties of growing two brands (Balenciaga as well as Wang's namesake). There were ripples as early as the beginning of June that Wang could be out after WWD reported that Kering, the parent company of Balenciaga, was still in discussions with Wang over renewing his contract. Kering is starting to vet Wang's successor and says that they're receptive to the idea of hiring a lesser-known talent, pointing to the success of Gucci's in-house appointment of Alessandro Michele following Frida Giannini's departure.

Whoever it is that takes over Wang's position, one thing is for sure: Paris better be ready for one hell of a going-away party this fall.