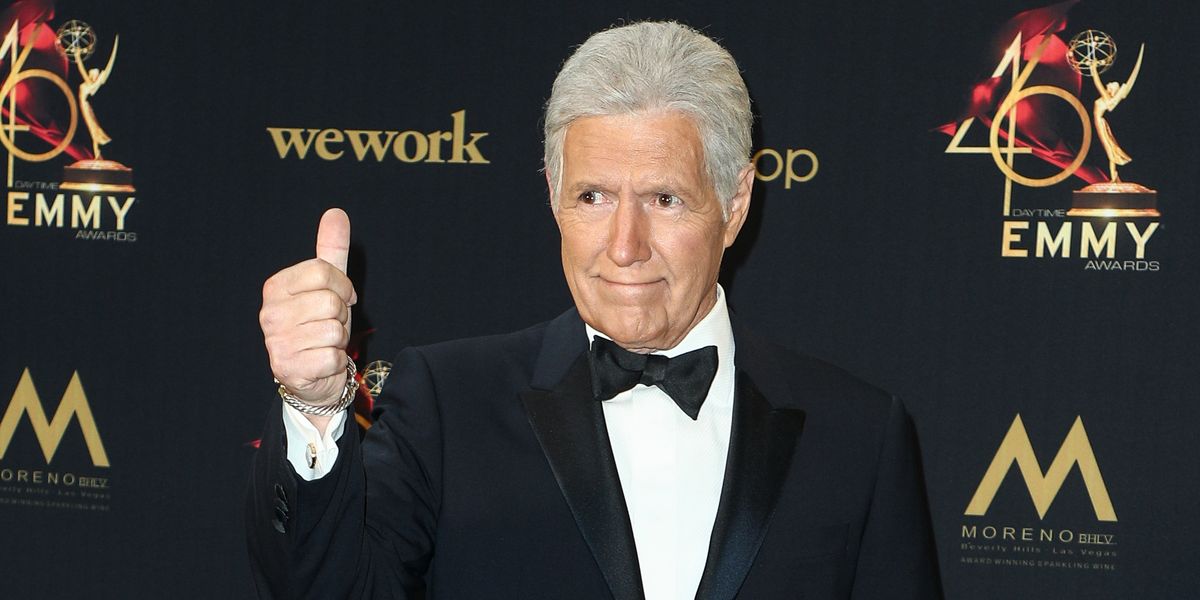 On Sunday, the show's Twitter account broke the tragic news, saying, "Jeopardy! is saddened to share that Alex Trebek passed away peacefully at home early this morning, surrounded by family and friends. Thank you, Alex."

In March last year, Trebek revealed that he had been diagnosed with cancer. He broke the news himself in a video, telling audiences, "Just like 50,000 other people in the United States each year, this week I was diagnosed with stage 4 pancreatic cancer." He added, "With the love and support of my family and friends and with the help of your prayers also, I plan to beat the low survival rate statistics for this disease."

Earlier in his career as a television game show host, Trebek started out with quiz shows Reach for the Top, and later Jackpot. It wasn't until 1984 when he was tapped to be the frontman of the revival of Jeopardy!, and got his reputation as an iconic daytime personality. He went on doing so for 35 years until his death.