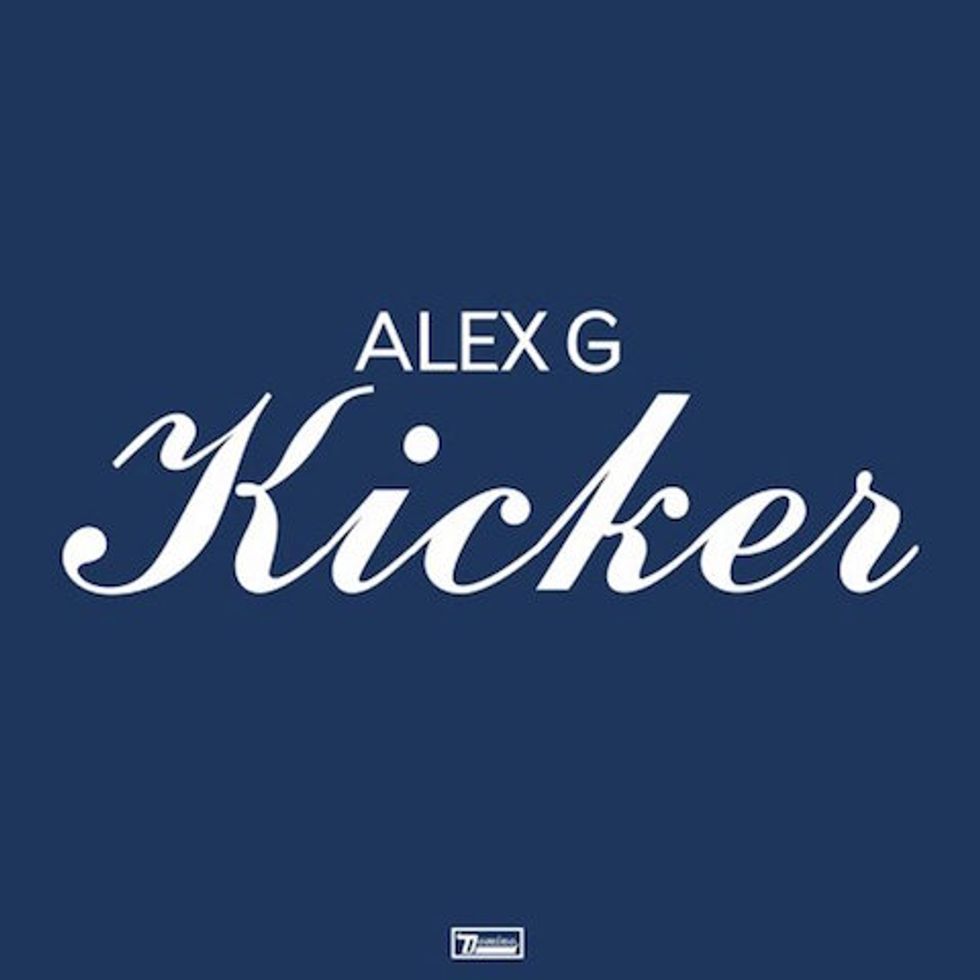 After the release of his breakthrough album DSU, Alex G has not disappointed. The 22-year-old indie pop prodigy is in the process of recording his seventh album (yes, seventh) release titled Beach Music. And his latest single "Kicker" embodies the same beloved 90's slacker vibe that's earned him his Bandcamp cult following -- though its refined mastering and lyricism marks the evolution of this bedroom pop star into one of the music industry's most promising acts. Listen below.