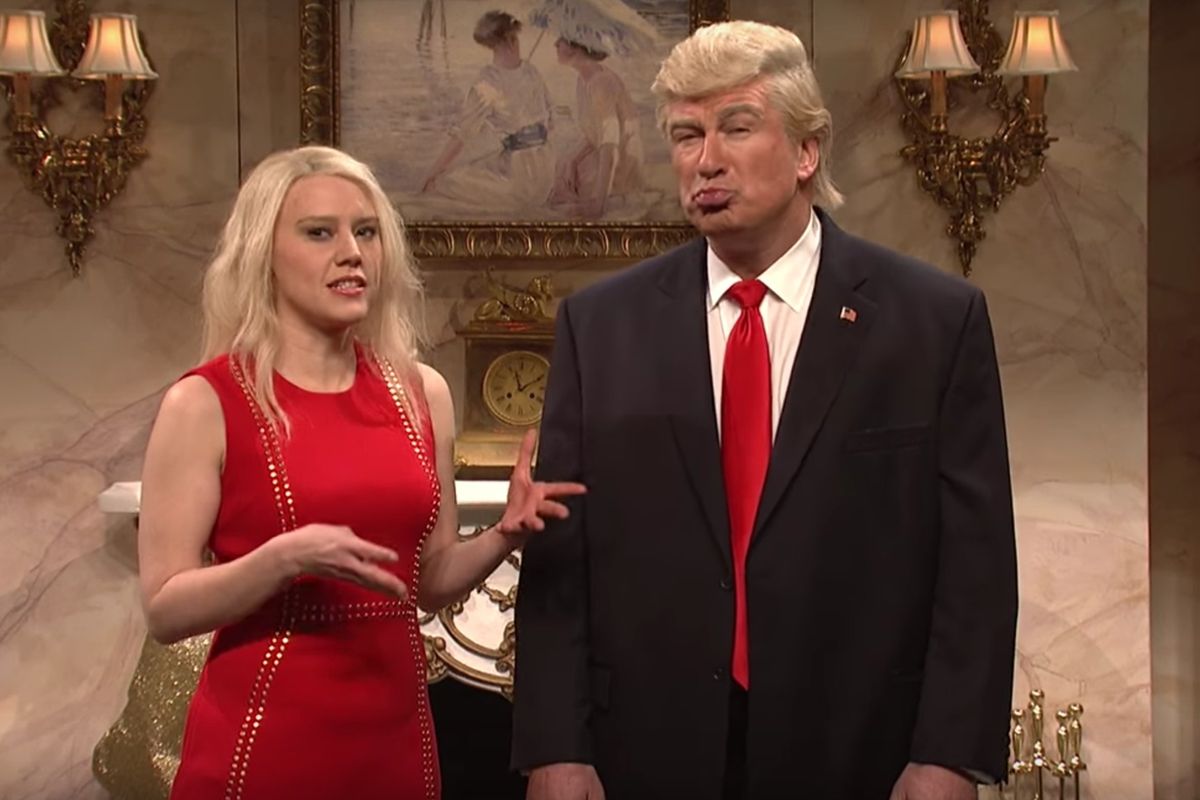 Alec Baldwin Offers to Sing "Highway to Hell" at the Inaguration

It's no secret that the president-elect Donald Trump has faced major difficulties booking celebrity acts for his inauguration in January. By no secret, I mean he won't stop whining about it.

The so-called "A" list celebrities are all wanting tixs to the inauguration, but look what they did for Hillary, NOTHING. I want the PEOPLE!
— Donald J. Trump (@Donald J. Trump)1482458398.0

But one hero has stepped forward--Alec Baldwin, most recently known for his impression of Trump on Saturday Night Live, has offered to sing AC/DC's "Highway to Hell" at the event.

A range of performers have already turned Trump down, including Elton John, Celine Dionne, and Gene Simmons. The only confirmed acts for the inauguration are the Mormon Tabernacle Choir, America's Got Talent contestant Jackie Evancho, and some of the Rockettes. Even the offer of ambassadorships has done nothing to sway top artists to his side.

Since the election, Baldwin and his spot-on Trump impression have become mainstays, incurring the wrath of the president-elect every Sunday morning. The next four years of trigger/Twitter fingers are looming over all of us.

2- of voters. A man who has projected little other than an empty braggadocio and synthetic rhetoric about both his qualifications and plans
— ABFoundation (@ABFoundation)1482463805.0