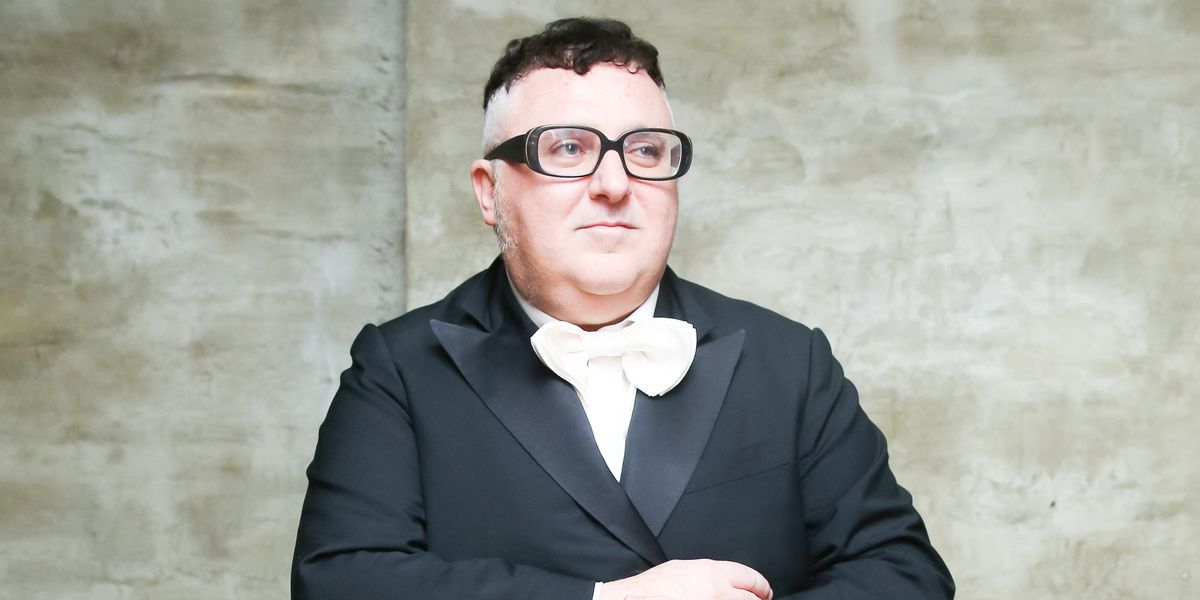 Alber Elbaz Is Back

LeSportsac just released one of their most high-fashion collaborations yet, alongside former Lanvin Creative Director Alber Elbaz. The capsule is a fun-loving collection that the designer has been working on for close to a year.

Of the collaboration, Elbaz told Vogue, "It was a nice project with nice people — you know, I'm very sensitive to the people I work with, and I feel very comfortable with the team at LeSportsac, the Japanese and the American teams," adding, "I liked the idea of a democratic and iconic company that is there for so long and known for its sketches, so I thought, Why not? It will be fun!" Elbaz is, of course, known widely for his sketches, whether drawings of dresses that later debuted on the runway, one-of-a-kind client creations, or whimsical doodles that covered some of his fabrics and accessories.

LeSportsac traditionally creates everything from oversized totes to backpacks, micro-mini shoulder bags and wallets alike in a super lightweight nylon that comes in every color — and print — under the sun. It was, in part, their iconic design that attracted Elbaz to the company, as he shared, "Looking at the world, looking at all these women around the world, I saw that all they actually need is some lightness in life. Their life is sometimes getting a little too heavy — heavy duty — so why not go into a light bag story?" adding, "there's something really smart about LeSportsac: You have all the pockets, it's very organized, but more than anything, it's so light."

Since announcing his departure from Lanvin in October of 2015, Elbaz has been lying low, watching the fashion world from a comfortable seat that seems to run parallel, only intersecting when projects like this one come along. Elbaz himself explains, "Here I am waiting for Mr. Right or Mrs. Right, or whatever you call it. For the time being, I am observing."

Boasting totes, backpacks, cosmetic cases and more, the capsule features 15 unique pieces we can't wait to get our hands on. You can shop Elbaz's full capsule collection for LeSportsac in-store and online beginning on August 15, though he will be celebrating the release with a New York Fashion Week party on September 5.