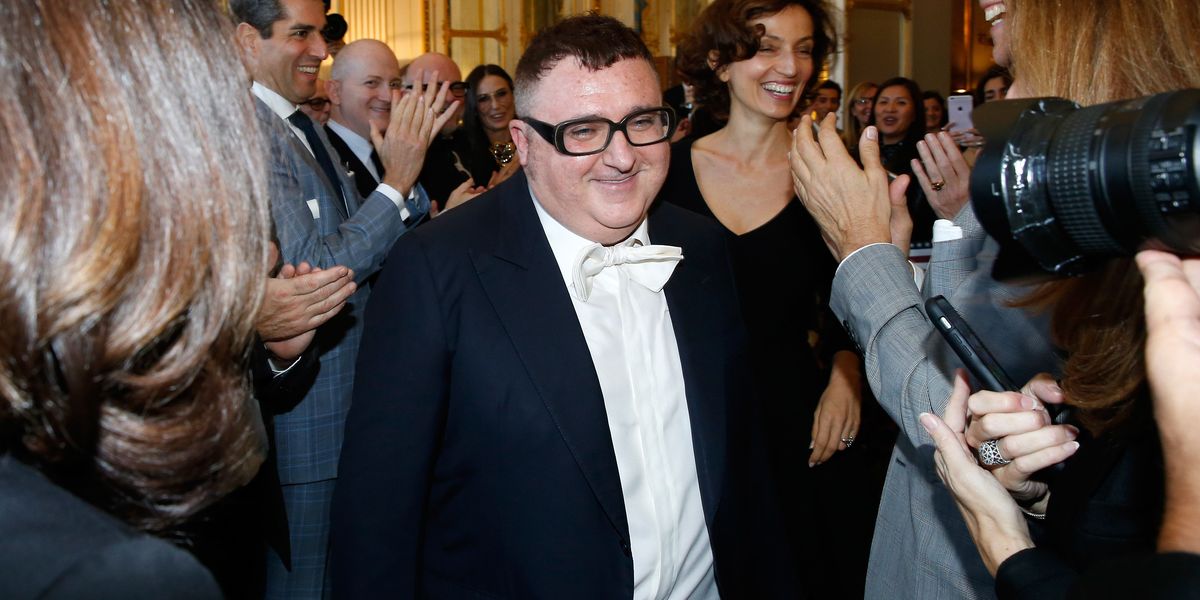 Other than a few one-off projects here and there (collaborations with Tod's and LeSportsac), we haven't seen much of Alber Elbaz since his high-profile dismissal from Lanvin years aago.

Related | The Six Designers Competing for a Prestigious Global Prize

The beloved designer has kept his comeback plans pretty vague (all we knew was that he entered into a partnership with luxury conglomerate Richemont), but now, details of his next chapter are finally starting to emerge.

"I am so happy and very much looking forward to an exciting launch in late January," Elbaz said in a statement. The new digital luxury brand will center around "solutions-driven fashion that works for everyone," according to a press release while acting as a factory of new ideas and experimentation.

In the meantime, users can sign up on AZ Factory's new site for updates and previews leading up to the launch.