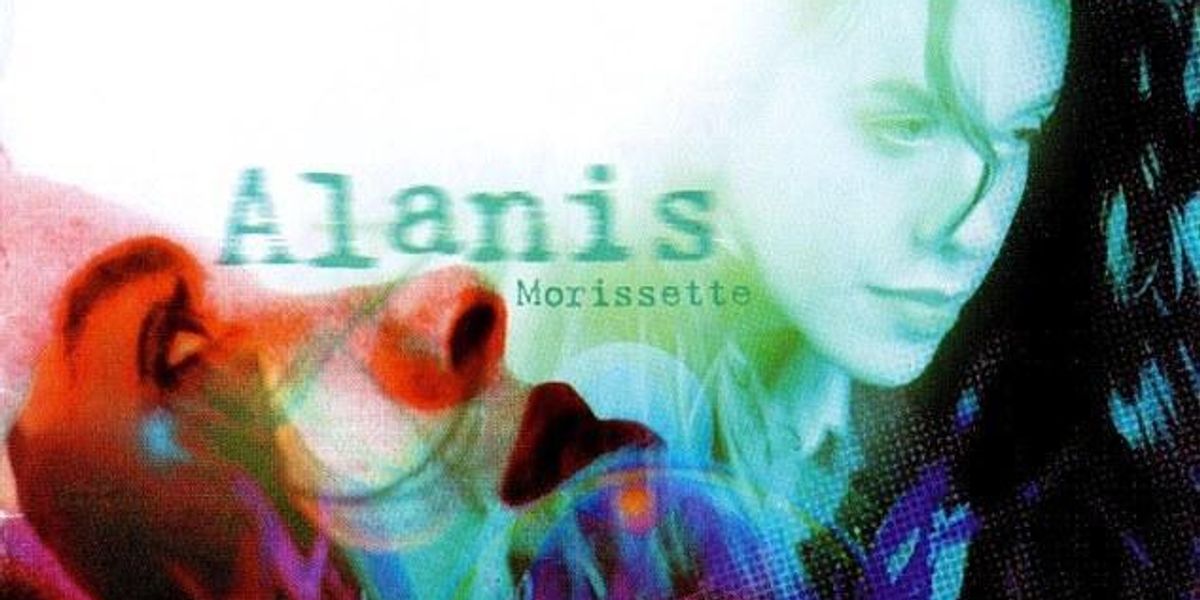 A musical version of Alanis Morissette's hit 1995 album Jagged Little Pill, which inspired a generation of young women to tell off their exes and re-ignited decades-long debates over the true meaning of irony, will debut in at the American Repertory Theater in Cambridge, Massachusetts in May 2018.

The show will be writer by Juno writer Diablo Cody and directed by Tony winner Diane Paulus, and will hopefully feature a Dave Coulier character.

The show will fit the new era it's being produced in, as according to Entertainment Weekly, Cody and Morissette are trying to "craft a story revolving around a modern multi-generational family and their complex dynamics, touching on issues of gender identity and race."

All your fave and endlessly-played singles from Jagged Little Pill ("You Oughta Know," "Hand In My Pocket" and "Ironic") will be featured in show alongside other Alanis hits.

In other news, Peter Engel, the producer of the upcoming "Saved By The Bell" musical, is looking for "Justin Bieber types" to appear in the show. Engel said that while ideally Bieber himself would join the cast, at 23-years-old the tattooed singer is actually too old. Isn't it ironic?