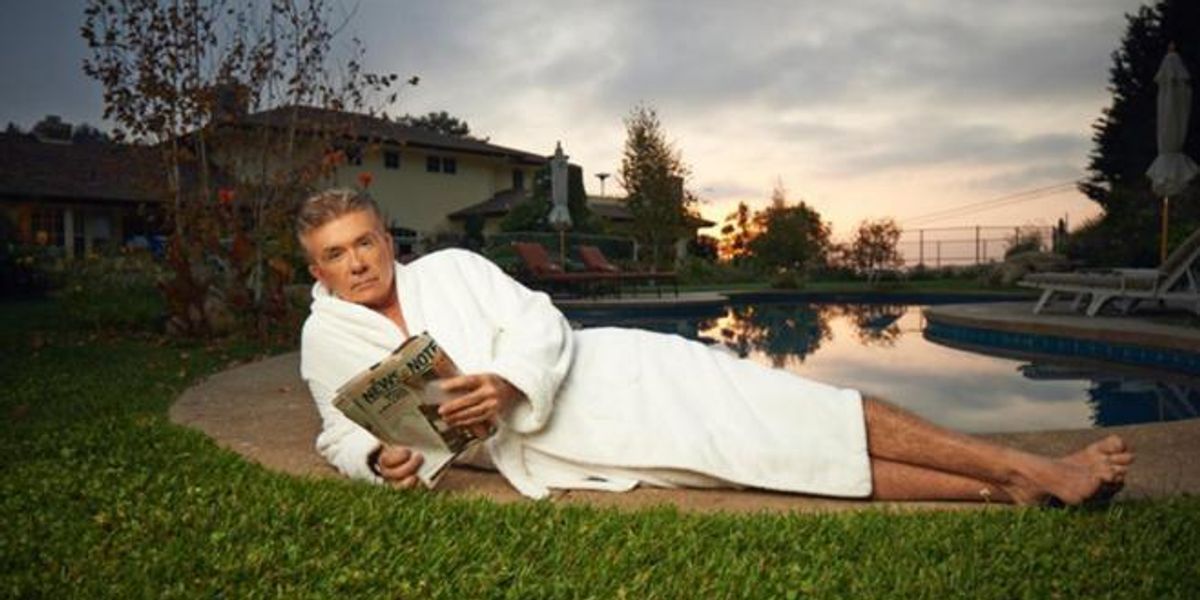 Lest We Forget: Alan Thicke Was The Original Name Flubber Of An International Beauty Pageant

While the world is still reeling from Steve Harvey's thunderous blunder Sunday night, of announcing that Miss Colombia won Miss Universe, and not the real winner, Miss Philippines, the Internet (of course) would like to remind you that Alan Thicke was the OG name flubber at an international beauty pageant.


A child in an angel costume then descended from the ceiling for an aerial crowning (because why the fuck not), while the audience began SURGING jeering and uproar.

...is married to Sergey Veremeenko, a billionaire allegedly in bed with the Russian mafia, so this ruling, of course, didn't sit too well with him.

The two were featured in a popular VICE interview a few years back.


In the video, we awkwardly see a frantic producer (who probably had a large man pointing a gun at him through the entire show) barking at Thicke and his co-host that "MRS. RUSSIA WON, NOT MRS. COSTA RICA! WHAT HAVE YOU DONE????"


Mrs. Costa Rica was promptly de-crowned, and de-sashed, both given to the "real" winner, Mrs. Russia; the other contestants expressed outrage at the blatant rig.


I'm sure Alan Thicke left St. Petersburg--and the continent--shortly after the show ended.