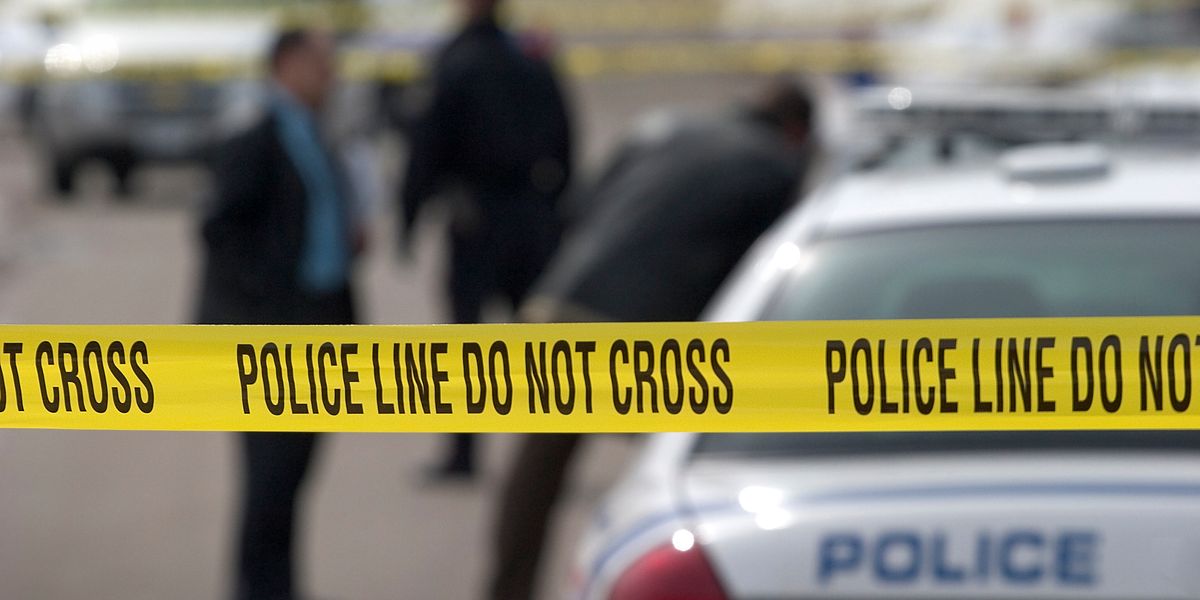 On Thursday, a gunman injured two people ages 18 and 12 when he opened fire at Riverchase Galleria — the largest enclosed mall in all of Alabama — located in Hoover, Birmingham. Police ended up fatally shooting a man named Emantic Fitzgerald Bradford Jr., a US Army combat engineer who as it turns out was not the gunman.

CNN reports that after speaking with witnesses and going over forensic tests, investigators said that Bradford was most likely "involved in the altercation but likely did not fire the rounds that injured the two youths." The man who was responsible for injuring two innocent kids is still at large.

Now, Bradford's family, as well as protesters are demanding "Justice for E.J." As shown by CNN affiliate WVTM, demonstrators gathered outside of the mall on Saturday with signs, chanting, "No justice, no peace" and "No racist people." According to authorities, the officer who shot Bradford is now "on administrative leave" as a full investigation occurs.