Here goes: the second installment from the land of the rising sun. Part of the reason we chose this week for our trip was to time it with some major art happenings in Tokyo. We were lucky enough to be a part of Takashi Murakami's crew for the week, which included going to an AMAZING opening of our friend Seonna Hong's new show at Murakami's Kaikai Kiki Gallery in Tokyo, as well as taking a tour of his incredibly Willy Wonka-esque new studio. AND we got to explore Geisai, Murakami's free-participation art fair. Apparently Japan doesn't have a big contemporary art scene (believe it or not) and Takashi is an incredibly supportive and nurturing mentor for new artists (not to mention an incredible karaoke "artist" himself, as we found out during his rousing rendition of "YMCA.")

Kaikai Kiki artist Rai Sato was discovered by Takashi at Geisai in 2002 (when she was 18!) and her first New York solo show is opening on June 26 at Lehmann Maupin gallery. Our friend Seonna was brought over by KaiKai Kiki for her first solo show in Japan which is beautiful and I'm sure we'll be seeing a lot more of both of these gals very soon!

I'm also including some bonus shots from our trip to the -- ready for this? -- Japanese WIG MUSEUM! Art of a different sort but art nonetheless. 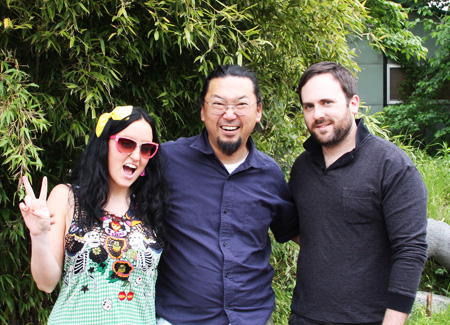 Previous Next
Babydaddy and I with Takashi Murakami outside of his first studio, The Hiropon Factory. 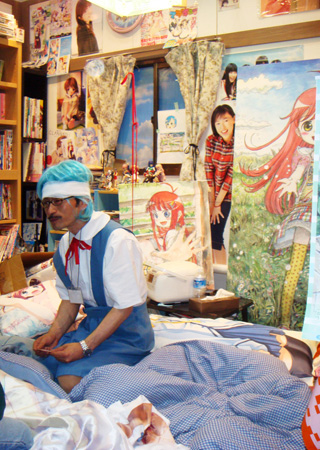 Previous Next
Kaikai Kiki artist and total kook Mr. in his installation at Geisai art fair. 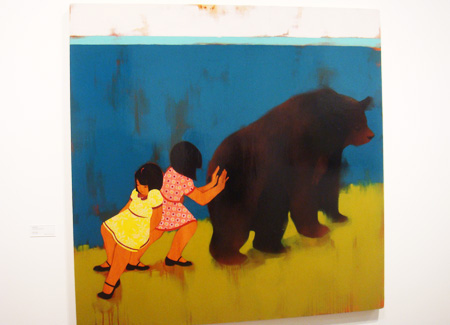 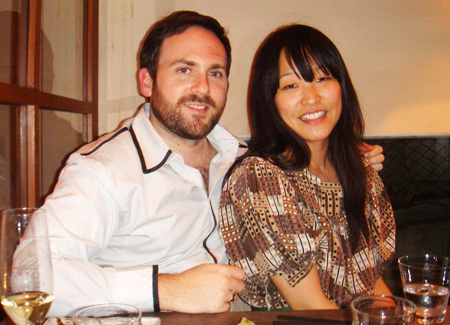 Previous Next
Babydaddy and Seonna 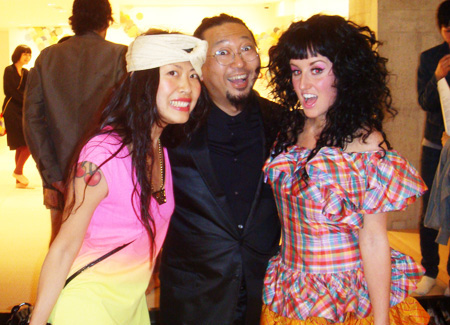 Previous Next
Me and my glamorous friend Babymary with Takashi at the Seonna Hong opening. 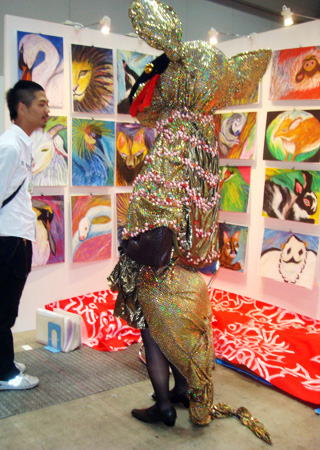 Previous Next
A typical moment at Geisai 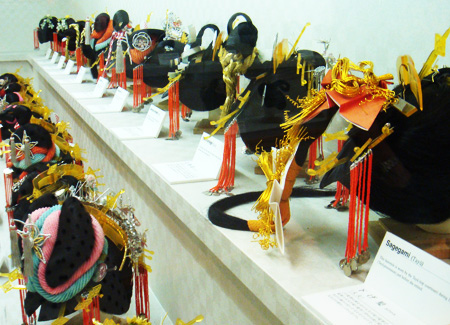 Previous Next
The amazing and inspiring Japanese Wig Museum in Kyoto 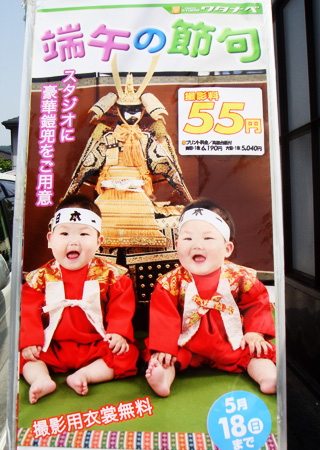 Previous Next
OK, this has nothing to do with anything, but I saw it on the street and couldn't resist.