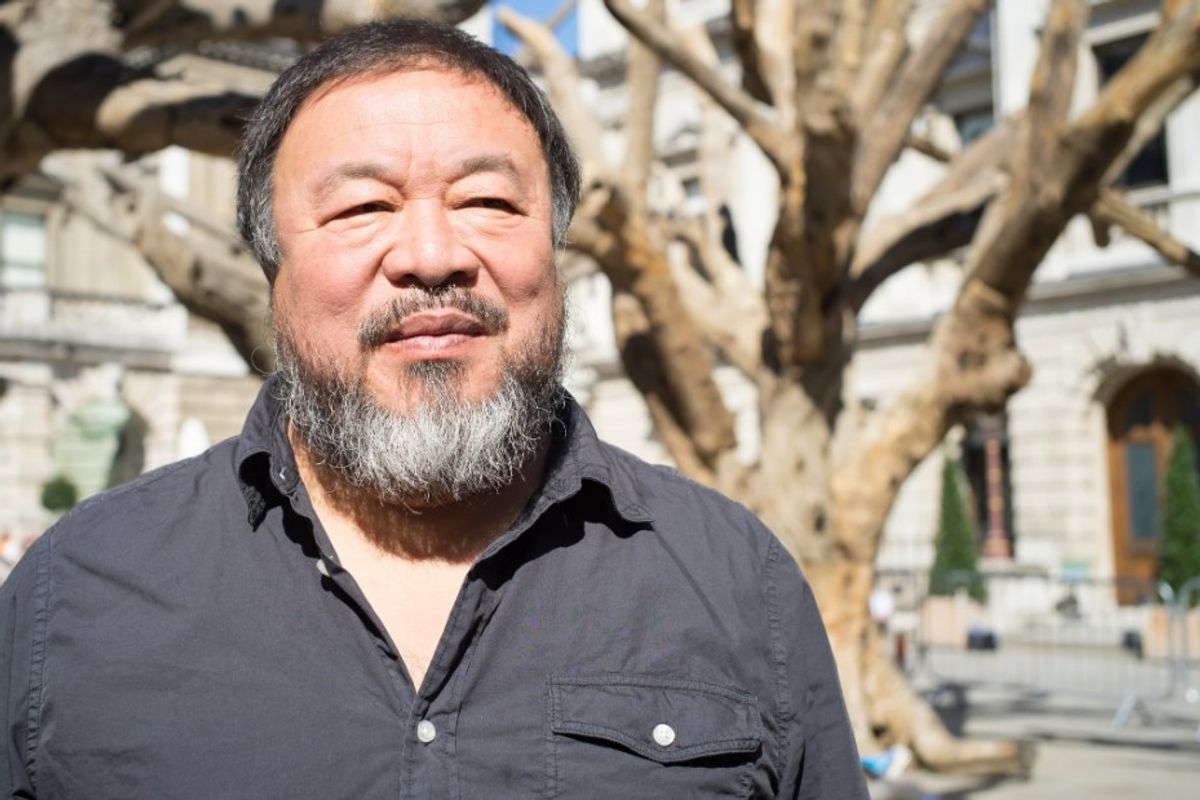 The Beijing studio of artist, activist, and political dissident, Ai Weiwei, was demolished this past weekend without warning by the Chinese government.

After having served an 81 day sentence for criticizing the government in 2011, the artist had relocated to Berlin but left behind a large body of his early work in his Beijing studio overseen by assistant Ga Rang. According to Rang, the rental contract for the studio had run out last fall and workers were in the process of packing up and shipping out work but weren't given any indication when demolition would begin. In a series of videos posted to Instagram. Ai Weiwei shares footage of excavators tearing down the walls of the studio as artwork remains boxed up nearby.

Ga Rang also added that the authorities intended to develop the land for malls and commercial space for the nearby suburbs, "but it's a shame — you won't ever find a place in Beijing like this again."

In the days since demolition began, the artist has been posting videos of his team members cleaning off remaining sculptures and collecting dust from the studio floor. It could be an indication that the artist intends to used the razed remains of his former studio in a future work. Ai Weiwei has previously used dust as a material in his work, crushing up ancient Chinese pottery as a metaphor for cultural destruction in 2008's Dust to Dust.

This is not the first time that one of Ai Weiwei's studios has been demolished. The Chinese government previously demolished his Shanghai studio in 2011 under similar circumstances.