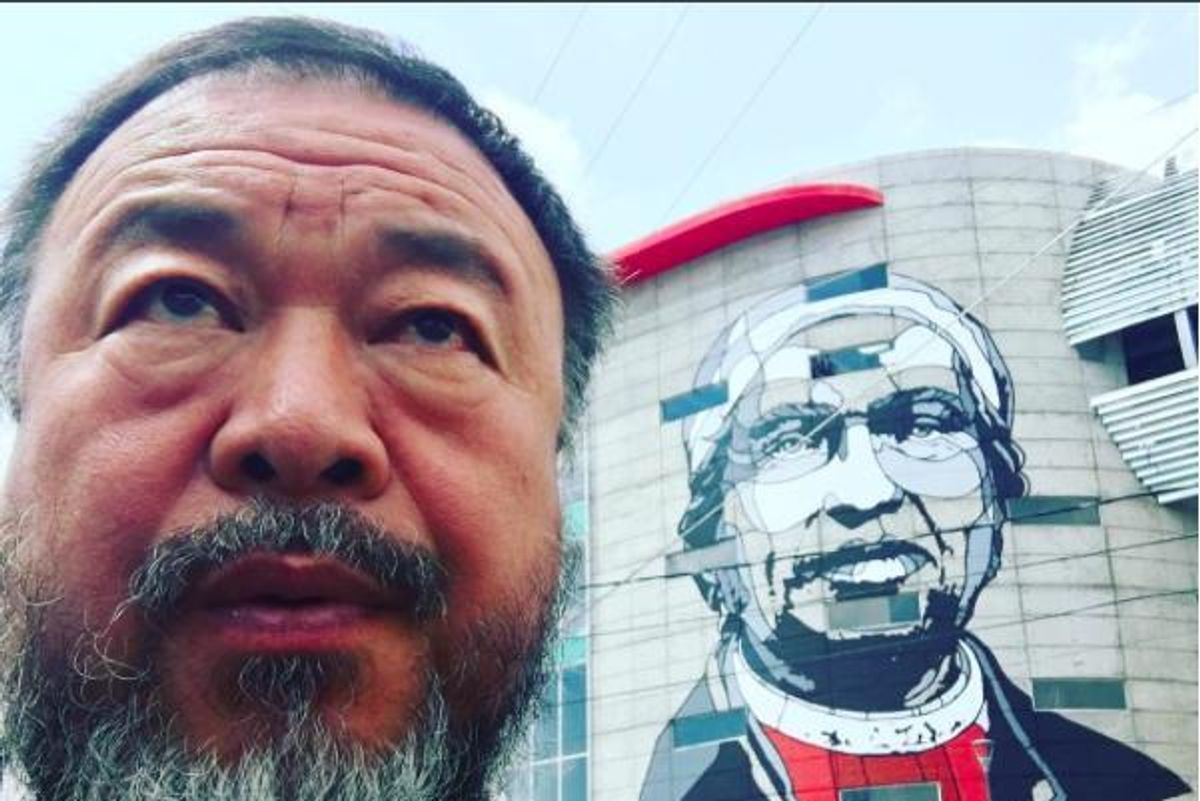 The influential Chinese artist Ai Weiwei's work has been removed from China's Yinchuan Biennale for what the artist called political reasons.

The artist's provocative and popular work has recently dealt with the worldwide refugee crisis, in addition to issues of censorship and political discord. Ai Weiwei has experienced persecution by his own government before, and he insists that this instance is no different.

The Biennale exhibition, which originally included work by Ai Weiwei, is slated to open at the Museum of Contemporary Art Yinchuan in two weeks, but in a series of tweets he said, "A vague letter from Xie Suzhen, art director of MOCA Yinchuan confirmed that my participation in the Yinchuan Biennale is now cancelled. According to the letter, the decision is made by higher officials, due to my political status."


According to the letter, the decision is made by higher officials, due to my "political" status. this show is a part of "One Belt, One Road"
— 艾未未 Ai Weiwei (@aiww) August 23, 2016


Ai Weiwei had planned to sculpt a 'Redline' representing the subjective boundaries put in place by government censors.

The artist also made a statement regarding the removal of his work on his Instagram:


"China is trying to develop into a modern society without freedom of speech, but without political arguments involving higher aesthetic morals and philosophies, art is only served as a puppet of fake cultural efforts. Therefore I am happy not to be a part of that effort as a political decoration. I believe the real effort we should make, is in defending freedom of speech for our humanism. Only by doing so, art is worth making," he concluded.

In September, Ai Weiwei will open a new show in Amsterdam that directly challenges the refugee crisis, titled #SafePassage.