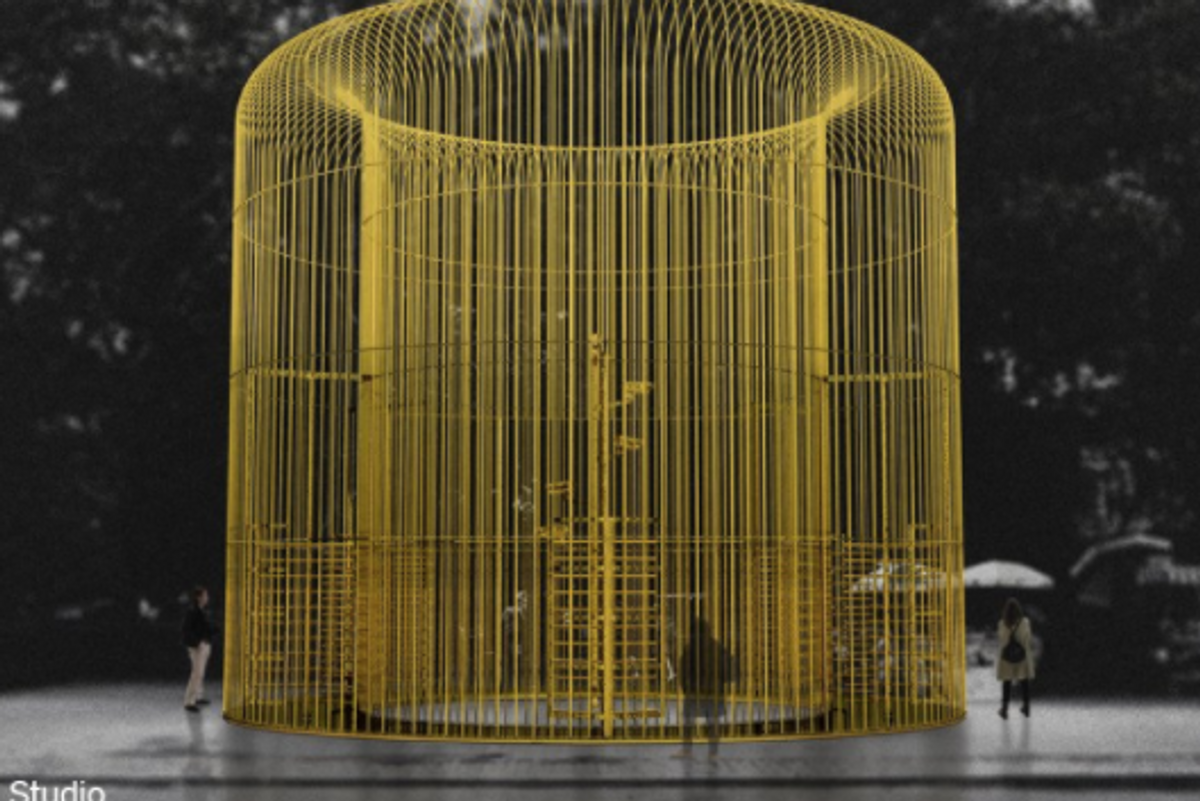 Provocative Chinese artist Ai Weiwei announced one of his most ambitious artworks to date: "Good Fences Make Good Neighbors," an installation that will see the artist build more than 100 fences throughout New York City.

In partnership with the Public Art Fund, which commissioned the project to celebrate its 40th anniversary, Ai will install fences throughout the city's boroughs as a comment on the "retreat from the essential attitude of openness" he has witnessed in American politics this year. The title is also a reference to the classic Robert Frost poem Mending Wall.

"When the Berlin Wall fell, there were 11 countries with border fences and walls," Ai told the New York Times. "By 2016, that number had increased to 70. We are witnessing a rise in nationalism, an increase in the closure of borders, and an exclusionary attitude towards migrants and refugees, the victims of war and the casualties of globalization."

Locations for fences will include the Flushing Meadows-Corona Park in Queens, the Cooper Union building and Doris C. Freedman Plaza in Manhattan.

"Ai Weiwei pours his heart and soul into art that asks big questions and is not constrained by artistic and social traditions," Mayor De Blasio's wife Chirlane McCray said in a statement. "He challenges us to think about the function and rationale for a common barrier. Given that the immigrant experience is at the core of what binds us as New Yorkers, the exhibition compels us to question the rhetoric and policies that seek to divide us."

The installation is set to be completed on October 12th of this year.