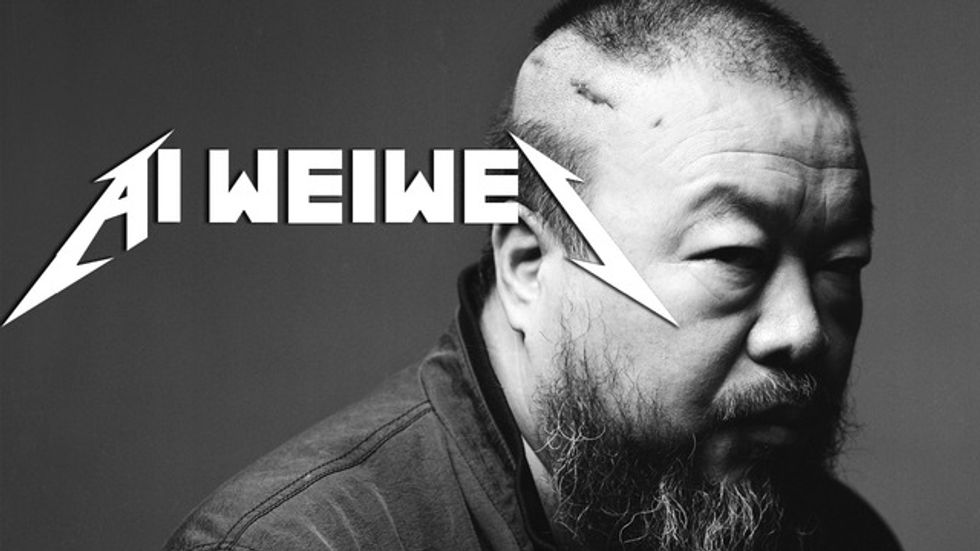 1.  Chinese artist Ai Weiwei is making a heavy metal and punk album. The main person he consulted with for the album? Elton John. [via Guardian UK; image via Animal NY]

2.  In the world of Danny Brown, Seapunk is still alive and well. Enter his new video for "Jealousy" with The Purist. [via Pitchfork] 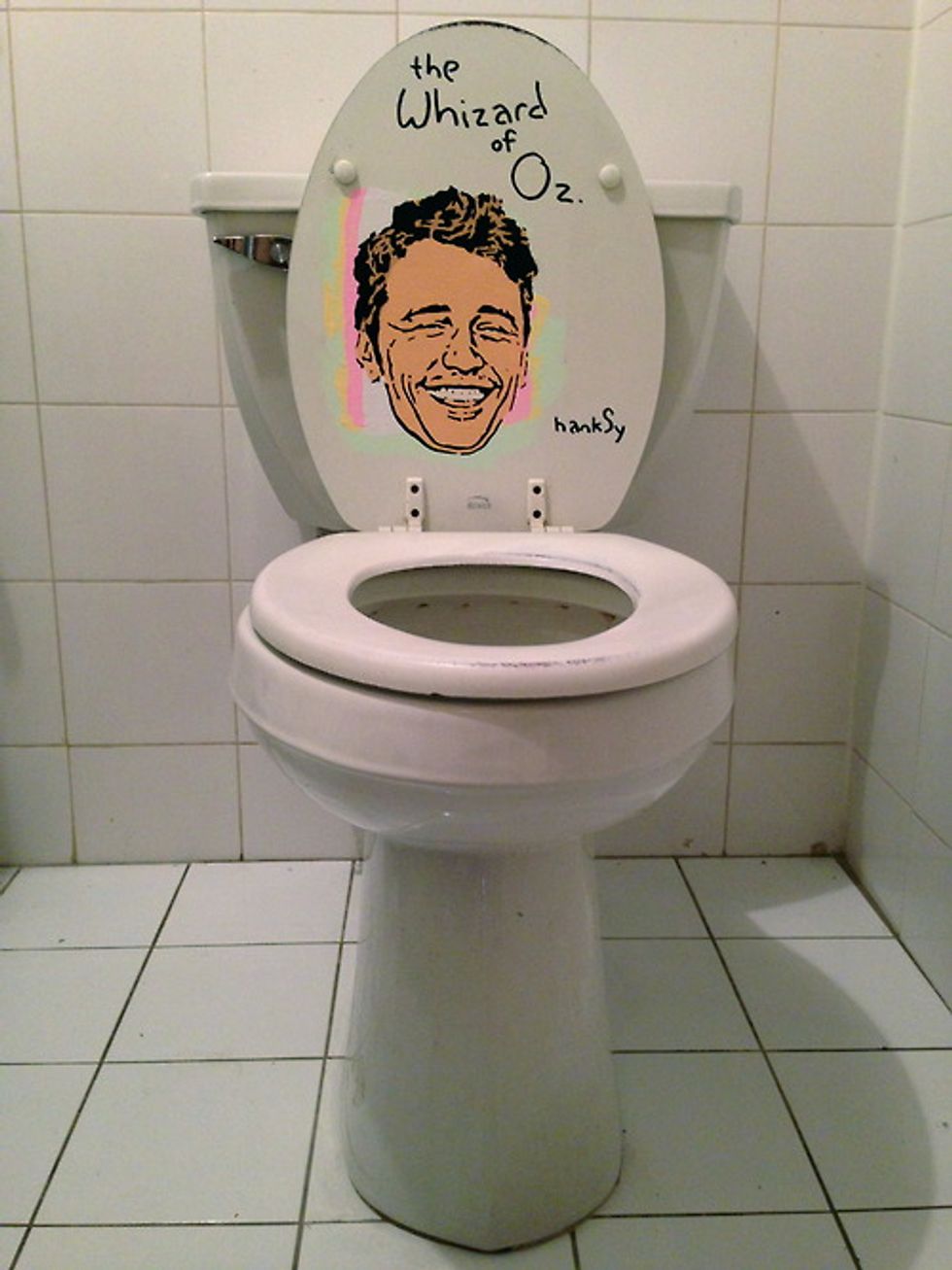 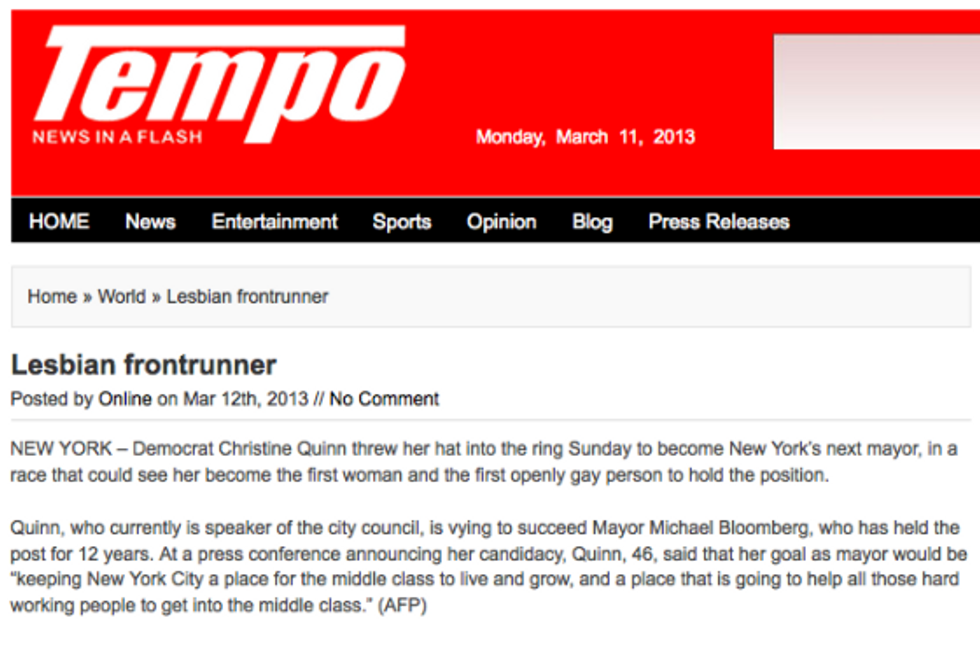 5.  We know that Tempo is a site that brings you "news in a flash," but they could've worked on this headline (about Christine Quinn announcing her intention to run for mayor) a smidge more. [via Daily Intel] 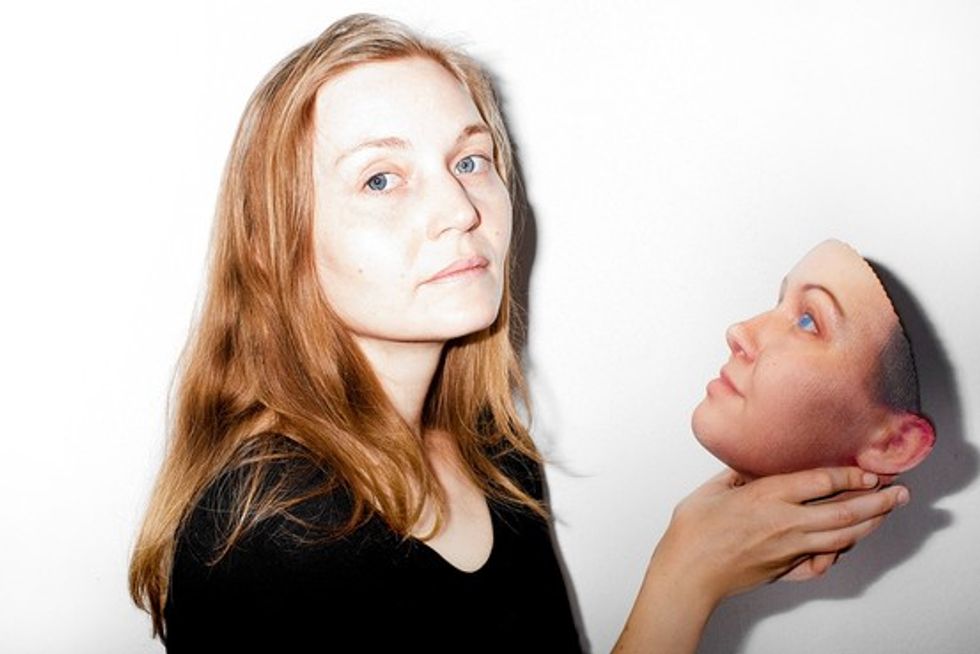 6.  Artist Heather Dewey-Hagborg has a creepy but cool art projects going on throughout the city. First she finds items on the street like hair and coffee cups, analyzes the DNA sequences found on them, and uses a computer program to take these sequences and correlate them with human traits such as eye color and gender. Using that information she makes a face and brings makes a sculpture with a 3-D printer. [via WSJ]