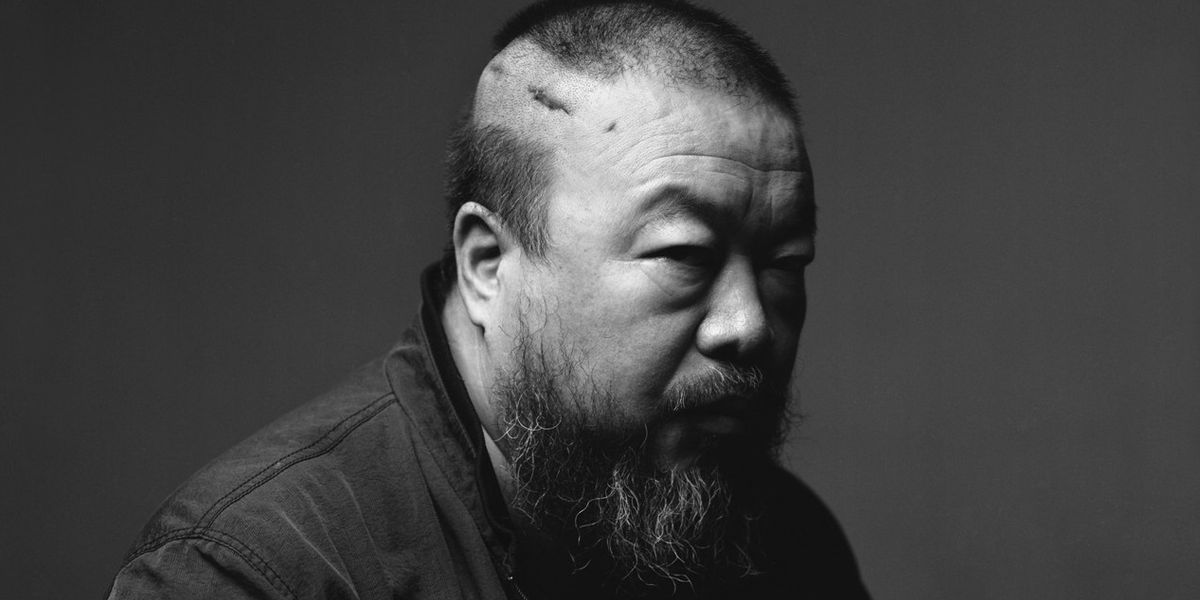 The government can now confiscate valuables from those seeking asylum.

Chinese artist Ai Weiwei has decided to shut down his Copenhagen exhibition titled Ruptures in protest of the latest refugee laws implemented by the government. The new laws say that the country may confiscate valuables from those seeking asylum -- many of whom are fleeing violence in the Middle East. This isn't the first time Weiwei has advocated for refugess, paying a visit to refugees and migrants who were flocking to the Greek island of Lesbos last month.

The new law states that officials in Denmark are legally able to confiscate valuables from refugees that are worth more than £1020 and even though sentimental items like wedding rings and the like are supposedly exempt, officials are able to take a refugees phone, laptop or any other valuable device they may have in their possession.

The implementation of the law hasn't been well received by everybody, with it sparking outrage on social media with some Danes comparing the law to the way Nazi's would confiscate valuables from the Jewish people during the Holocaust.

Ruptures was originally intended to run until April, 2016 and featured some of Weiwei's greatest pieces including a gigantic installation called Straight.