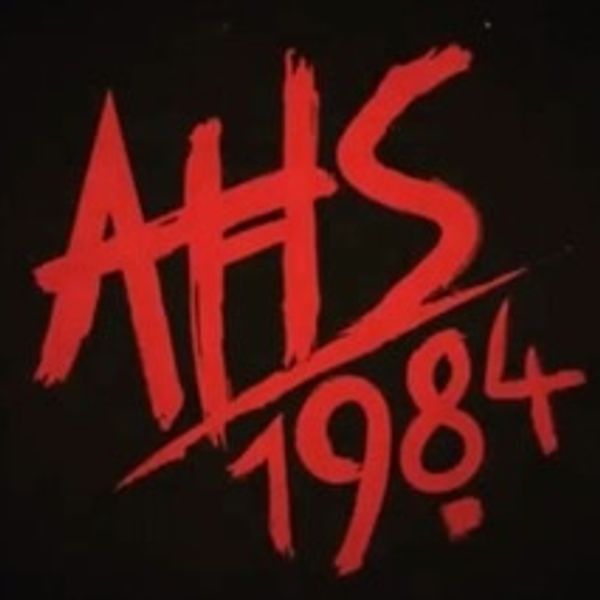 In his typically atypical fashion, Ryan Murphy unexpectedly announced the ninth season of American Horror Story this morning — along with a short teaser trailer. AHS: 1984 will air this fall.

Posted to Instagram, the video features an unknown girl cloaked in shadows as she runs through the woods to the tune Billie Eilish's "Six Feet Under." She's desperately trying to escape a masked attacker, while in the lower right hand corner the season title is revealed through brief flashes of numbers and letters. Drama!

What does this all mean? There's no confirmation yet, but the title probably indicates a season centered around slasher style horror. 1984 was a big year for slasher films: A Nightmare on Elm Street, Children of the Corn, Friday the 13th: The Final Chapter, as well as Silent Night, Deadly Night which was actually used within the plot of season eight's AHS: Apocalypse.

The only cast announcements so far include AHS alumni Emma Roberts, as well as newcomer and gay skiing icon Gus Kenworthy. Evan Peters recently revealed that he will not be returning. Even in the absence of our favorite sad boy, the ninth season of our favorite camp TV franchise looks to be full of scares, blood, and hopefully Sarah Paulson screaming at the top of her lungs.