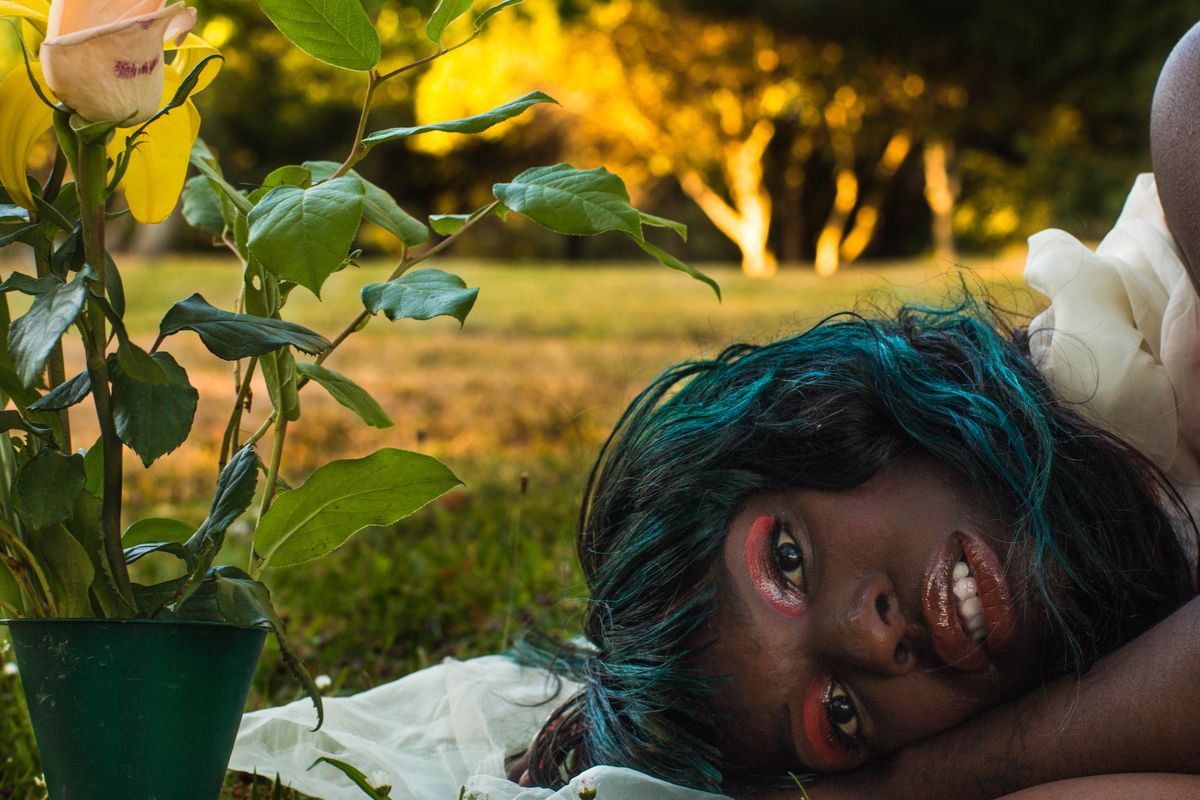 Bay-area performer, Ah Mer Ah Su, has been likened to a "hybrid of Nina Simone meets Anohni meets Britney, if she were Black." Equal parts dancefloor bop and biting social commentary, Ah Mer Ah Su's intricate synth pop draws on her experiences as a black transwoman in society in a way that is brutal and affirming. She is a rising talent among a new crop of queer artists that are seamlessly merging activism and with celebrations of identity and diversity. It should go without saying, Ah Mer Ah Su is name to keep an eye on.

A reworking of experimental electronic duo, The Knife's, classic hit "Heartbeats," Ah Mer Ah Su keeps the sentiment of the original alive while making the track all her own. Taking Karin Dreijer's primal Scandinavian wails about young love and reigning it in to something softer. Reminiscent of MNEK and Shamir's earlier work, Ah Mer Ah Su's upbeat rendition has all the late-night romance of a slow disco ball shine passing over the face of a lover spotted across the dancefloor of an intimate club.

Sensual and tender, "Heartbeats" heats up for a frenetic carnivale-esque breakdown that keeps things lively and spontaneous, in case you were getting a little too misty-eyed. Coupled with an acid-tinged peak time remix from Entrancer and an after-hours broken-beat version from Bored Lord, the Heartbeats EP runs the gambit of club moods throughout any given evening.

Cheack out the PAPER Premiere of Ah Mer Ah Su's Heartbeats EP below, out now: