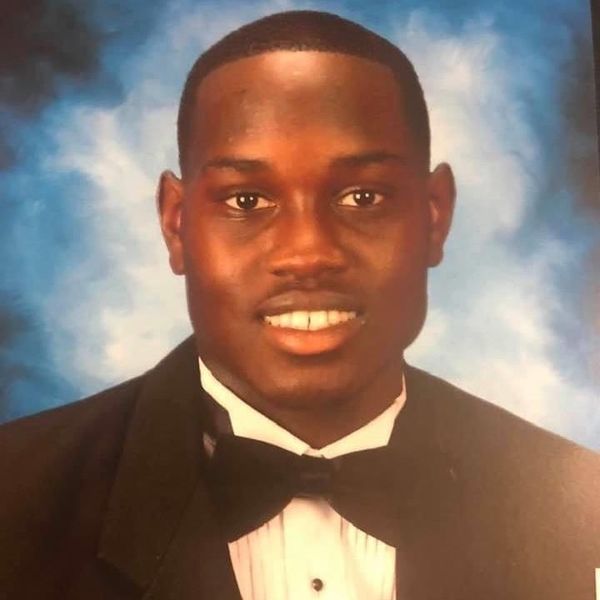 by Kennedy Maddox
Paper Magazine
18 May 2020

After video footage of 25-year-old Ahmaud Arbery being brutally murdered by two white men while out for a jog in Brunswick, Georgia surfaced, the internet erupted — activists and civilians alike demanding justice.

Related | A Black EMT Was Shot by Police in Her Home

This white man ran down a Florida street with a TV under his arm to show how racism killed Ahmaud Arbery… https://t.co/BZaYwO5SYy
— NowThis (@NowThis)1589667480.0

We are demanding justice for Ahmaud & our communities. We must hold the system accountable at the police station, a… https://t.co/MUSUrwXQMU
— #JustGeorgia (@#JustGeorgia)1589374119.0

Outcry led to action and today, the NAACP announced that they've collectively raised $100,000 in donations — which will be divided between the Georgia NAACP and Arbery's family — following the video's release.

During a recent NAACP press conference, the organization addressed the developments in Arbery's case, highlighting their intentions to hold the Brunswick Sheriff's Department accountable for Arbery's death while promoting the hashtag #WeAreDoneDying.

Following the increased attention on the Arbery case, membership into the Georgia NAACP — which boasted 10,000 members pre-shooting — is "rising exponentially," according to a TMZ report.