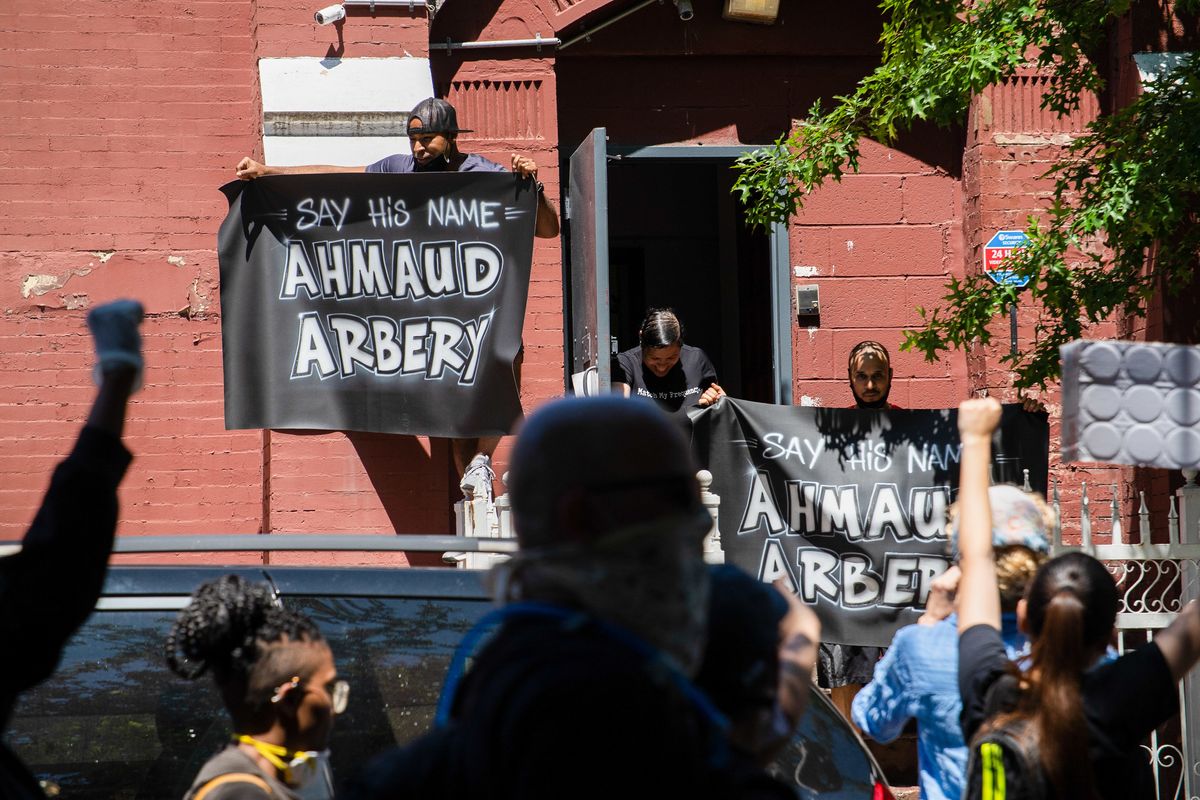 A grand jury has indicted three Georgia men on murder charges in the death of Ahmaud Arbery.

Related | How You Can Demand Justice For Ahmaud Arbery

On February 23, Arbery — a 25-year-old Black man — was jogging outside Brunswick, Georgia when the McMichaels shot him three times after chasing him down the street from a car. Per investigators, Gregory McMichael claimed that he and his son believed Arbery looked like a person suspected in a series of recent neighborhood break-ins. However, police have said that no breaks-in were reported seven weeks before Arbery's death.

Authorities also said that Bryan — the man responsible for the viral video of the shooting that led to their arrests — used his vehicle to "confine and detain" Arbery multiple times as he tried to run away. Though according to previous testimony from Special Agent in Charge Richard Dial, Arbery likely felt like he had no other option after being trapped by the McMichaels.

"I believe Mr. Arbery was being pursued, and he ran till he couldn't run anymore, and it was turn his back to a man with a shotgun or fight with his bare hands against the man with the shotgun," Dial said. "He chose to fight."

In the wake of public outcry surrounding Arbery's death and continued Black Lives Matter protests nationwide, the Georgia Legislature voted on Tuesday to pass the state's first hate crime bill — HB 426 — into law. According to NBC, governor Brian Kemp is also reportedly planning on signing it into law.