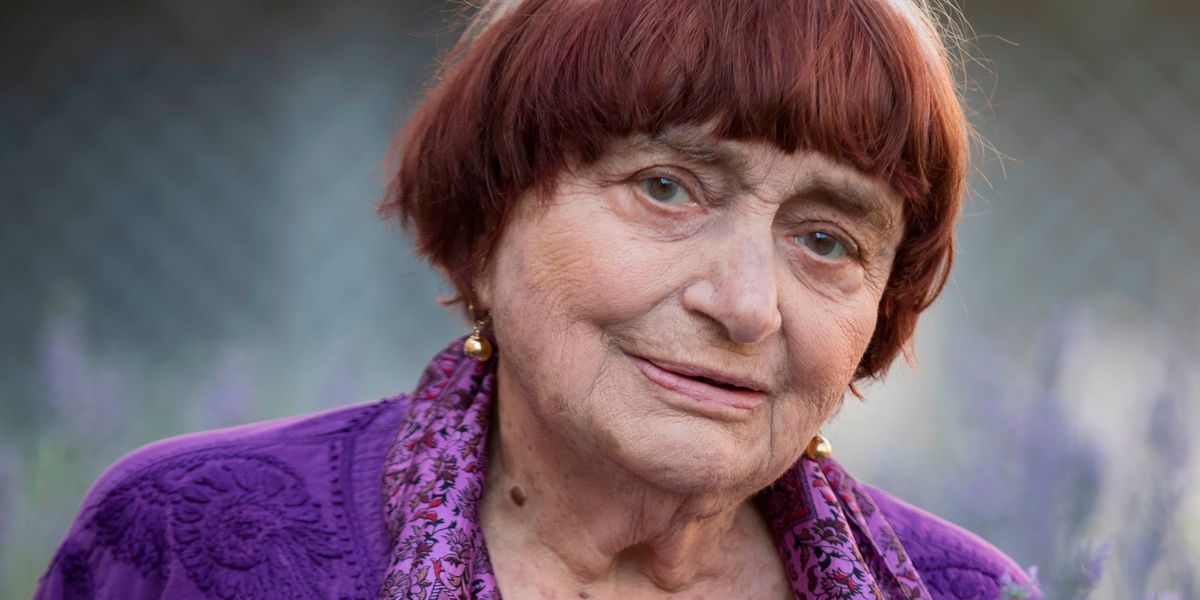 Filmmaker Agnès Varda has died of breast cancer at the age of 90, her production company confirmed. Born in Belgium, she was a bowl-cutted icon of French cinema, emerging as an early pioneer of New Wave but continuing to produce fascinating work into the twenty first century — notably transitioning into experimental documentary making.

Varda was an unconventional figure from the beginning. Her earliest films had a feminist bent and favored a female perspective: La Pointe Courte, Cléo From 5 to 7, Le Bonheur. She became closely associated with fellow Left Bank directors Alain Resnais, Chris Marker, and Henri Colpi, but spoke often of her struggles to breach the Parisian boys club. She moved to Los Angeles with her husband, fellow director Jacques Demy, in the early 1960s, and continued to make films there.

In 1968, she filmed the short documentary Black Panther, depicting protests over Huey P. Newton's arrest for John Frey's murder. In 1971, she signed the French "Manifesto of the 343," which publicly declared (illegally at the time) she'd had an abortion. Abortion was legalized in France in 1974.

2017's Faces Places saw Varda travel around France with French photographer JR, documenting people they met. That year she received an honorary Oscar. She was the first woman to be awarded one.

"My mind is often half-sleeping, like in a daydream," Varda told Interview in late 2018. "Then some images come together, some ideas, and then suddenly I have to do it."