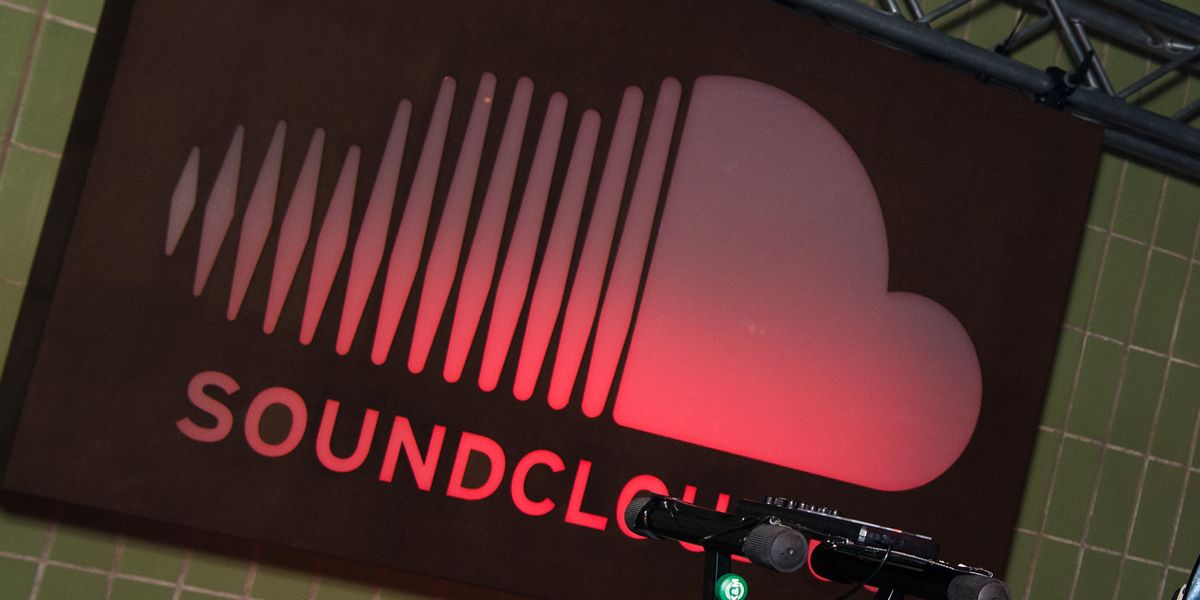 UPDATE: Soundcloud Will Survive After All

UPDATE 08/11/17, 1:00pm: According to a report in Billboard, Soundcloud successfully secured the funding they were requesting from shareholders this morning. With $169.5 million pledged by The Raine Group and Temasek, the music streaming service will remain independent and continue with business as usual. The report also notes that Alex Ljung, the company's founder and acting CEO, had stepped down, and will now, instead, serve as chairman of SoundCloud's board. Ljung has been replaced by two former Vimeo employees: Kerry Trainor, the video site's former CEO, will act as chief executive while Michael Weissman will step in as chief operating officer.

Speaking on the change in leadership, Ljung told Billboard, "All of this together — the capital, the capital partners — with Kerry and Mike joining our team — it puts our company in a really great position to stay strong and remain independent. We see a strong, independent future for the company."

Head to Billboard to read more about the new (and hopefully improved) Soundcloud.

For the past month, the future of every internet rapper's favorite place to upload his music, Soundcloud, has seemed completely up in the air. Starting with the announcement that the popular music streaming service only had enough money to last them for another month and a half, it then seemed, for a moment, that the site had been saved by Chicago king Chance The Rapper, who tweeted that "Soundcloud is here to stay."

Just had a very fruitful call with Alex Ljung. @SoundCloud is here to stay.
— Lil Chano From 79th (@chancetherapper) July 14, 2017

Unfortunately, after the company continued to make headlines for its financial woes, we were forced to disregard Lil Chano From 79th's earlier proclamations and, instead, start reckoning with the very real reality that Soundcloud may be taken away from us at any time. Now, we have slightly more information about what to expect.

After obtaining a circular that was sent to shareholders at the beginning of the week, Axios reports that, come Friday, Soundcloud will either be endowed with a large lump sum of money ($169.5 million at a $150 million pre-money enterprise valuation) or shutter. According to the report, Soundcloud CEO Alexander Ljung has maintained that, without the requested funding, Soundcloud will not be able "to continue as a going concern."

As we wait with bated breath, it's as good a time as any to revisit our favorite Soundcloud discovery.