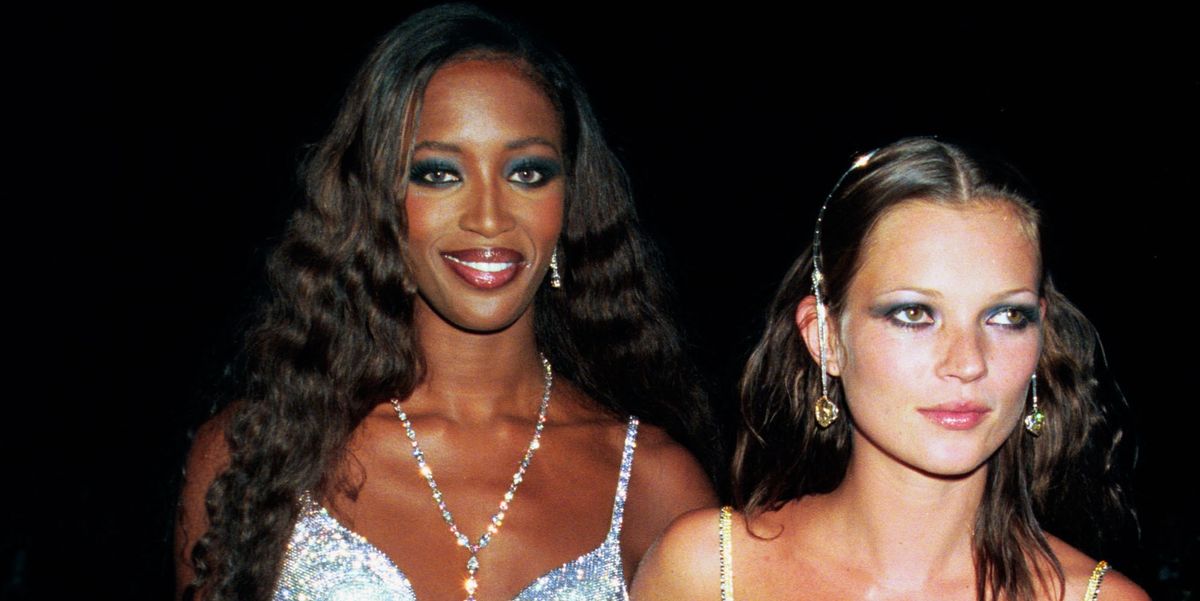 Like me, the fashion world is still reeling from the iconic takedown of British Vogue by the magazine's former fashion director Lucinda Chambers (fired back in May by new editor Edward Enniful) and to return the serve British Vogue has brought on some of the biggest names in the business.

According to Women's Wear Daily, American Vogue editor Grace Coddington — often referenced as the unsung hero of the publication — has been named as a contributor, alongside legendary models Naomi Campbell, Kate Moss and director Steve McQueen.

While this announcement is so conveniently timed with Chambers' essay, one can't help but suspect that is was rushed through. Nevertheless, it's all a very smooth move on Enniful's behalf.

Considering the multiple missteps the brand has made in the past year alone, it's perhaps high time for a shake-up.